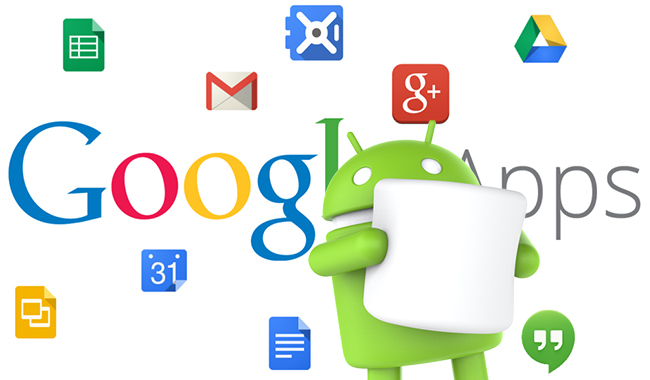 UPDATE: 03/27/2017:  If you experienced difficulties registering your device on the  uncertified device registration page, enter your phone's IMEI number instead of the Android ID. You can find your IMEI by opening your dialer and typing *#06# using the keypad ornavigate to Settings > About Device > Status and scroll down until you get to the IMEI number. Credits to XDA Member DirkGently for discovering this.

One of the linchpins of the Android experience is the set of apps that come pre-installed on every device; namely GApps. Applications such as Google Search, YouTube, Gmail etc are essential to any Android fork, without which you lose a significant amount of your devices' functionality. Technically, there's nothing stopping you from running a version of Android devoid of any Google apps, and I still have an old Samsung without any Google apps installed, that works fine. However, you're left with little more than an underpowered tablet that you can use to do a few things here and there.

Due to the open source nature of Android, manufacturers are given the freedom to customize the software to their liking. However, to ensure a level of consistency between Android devices, Google has set a few ground rules that device makers must follow. A device maker must follow several tests before they can be allowed to pre-load their devices with GApps. Until now, a simple workaround allowed companies to bypass the guidelines and still install GApps on their devices.

However, it appears that Google caught wind of the workaround and made it so that it doesn't work anymore. Google is doing this by checking the build date of a system image. If the device is uncertified and that build was created after March 16th, 2018, then Google apps won’t work on that device. The move was by no means sudden, as Google had given prior warning to OEMs several times over the past year. For most Android users, this won’t be a problem as older uncertified devices shouldn’t be affected, but those buying new devices will want to ensure they’re certified.

Other than lazy manufacturers, custom ROM users are also going to get affected by the change as they often have nightly builds, which means for every day since March 16th, those builds haven’t been able to use GApps since they are not certified. Thankfully, Google is aware of these users' plight and is providing a whitelist for them to submit their Android ID to allow GApps on a ROM.

To get your Android ID, use command “settings get secure android_id.” in an ADB console. Once you’ve obtained the ID, simply insert it on Google’s site to get on the whitelist. It is worth mentioning that your device ID changes on each factory reset, meaning you’ll only be able to do this 100 times before it stops accepting new IDs. It shouldn't be a problem for most users, barring the ones who have the compulsive need to flash a new ROM on their device every alternate day.