Google Assistant Will Be Available Soon on Chrome OS 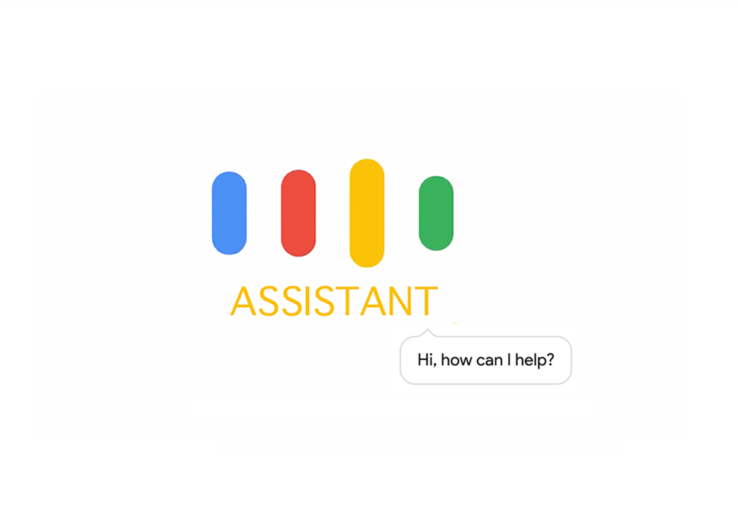 Let's face it, as much as Google wants to push Chromebooks and Chrome OS, they never found their footing, even years after release. Last year, Google decided to raise the stakes a little with the Pixelbook. The Pixelbooks do look good on paper and have top-of-the-line hardware, but with one setback; they run ChromeOS. All things considered, the Pixelbook is the first Chromebook variant with native Google Assistant integration (you can say, “Hey Google,” or “Ok Google,” to pull up Google’s virtual assistant). Heck, they even threw in a stylus that can be used to invoke the Google assistant for good measure.

Our friends over at XDA developers were digging through the Chromium Gerrit, and a merged commit caught their attention. The text description for the commit reads, “add Assistant feature flags changes accordingly.” The commit is poised to lay down the groundwork for Google Assistant integration with Chrome OS. It isn't anything new, though, as Google has been toying with the idea since as early as June 2017

OEMs can also map the Google Assistant functionality to a key if they so desire. Frankly, we're surprised that this didn't happen earlier, as both Google Assistant and Chromebooks have been around a while. But, we're glad that it's finally happening and can see the feature implemented in a future release of Chrome OS.

Chrome OS still has a long way to go to get mainstream appeal, and frankly, it'll take a lot more than adding support for Google Assistant to cut it.