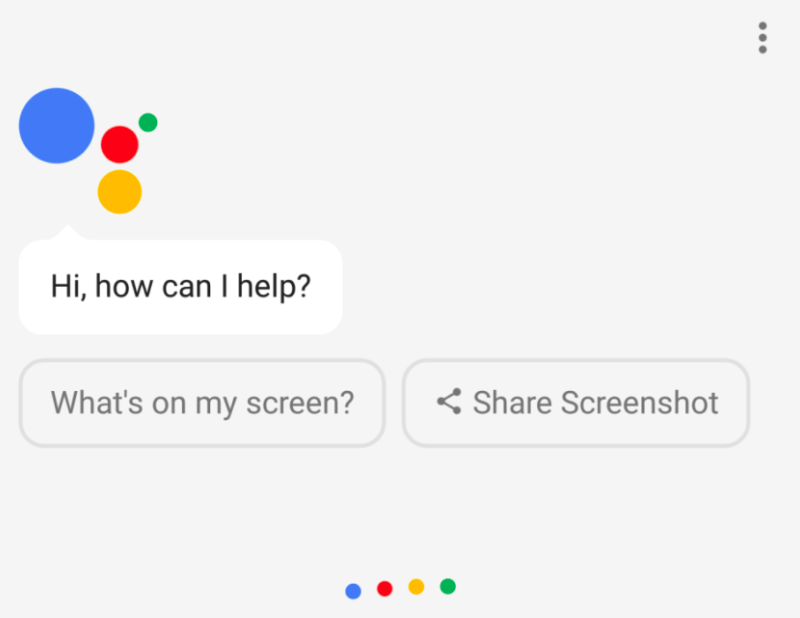 Google Assistant's arrival on Android phones is not new anymore, but what we missed at the time of the announcement is that Google is keeping the feature limited to 'Android phones.' The AI Assistant will only be rolled out to smartphones running Marshmallow and above.

In its official blog post, Google has only mentioned "smartphones," "Android phones," and "Android partner phones." There is no mention of Android tablets. As so many Android phones will be getting or have already got Google Assistant, there is no sign of tablets getting the same treat.

In a statement given to Android Police, Google said:

The Assistant will be available on Android Marshmallow and Nougat phones with Google Play Services, this does not include tablets.

The statement mentioned above will surely bring disappointment for Android tablets who were hoping to get Google Assistant on their device. Google did not comment regarding any plan for extending the service to tablets, but they did not comment on it. It could also mean that Google might decide to bring it on tablets as well. But there is no backing to that expectation. On its official website too, Google has only mentioned Assistant on Google Home, Android Phones, On Watch, and soon on Android TV.

However, there is still a surrogate method to get Assistant on your device in the absence of an official OTA update. You can get it by learning about build.prop file editing, which has been used by many to get Google Assistant on their devices even when it was limited to Pixel phones.

The Google Assistant will begin rolling out this week to English users in the U.S., followed by English in Australia, Canada and the United Kingdom, as well as German speakers in Germany. We’ll continue to add more languages over the coming year. The Google Assistant will automatically come to eligible Android phones running Nougat and Marshmallow with Google Play Services. You'll also see the Google Assistant on some newly announced partner devices, including the LG G6.

Well, now it is clear that Google Assistant won't be debuting on Android tablets anytime soon or at all. You can now stop checking your Nexus 7 or other tablets with Marshmallow or above for Google Assistant update. Nonetheless, Google's Now on Tap is also a great feature, tablet users can use it as the closest alternative.