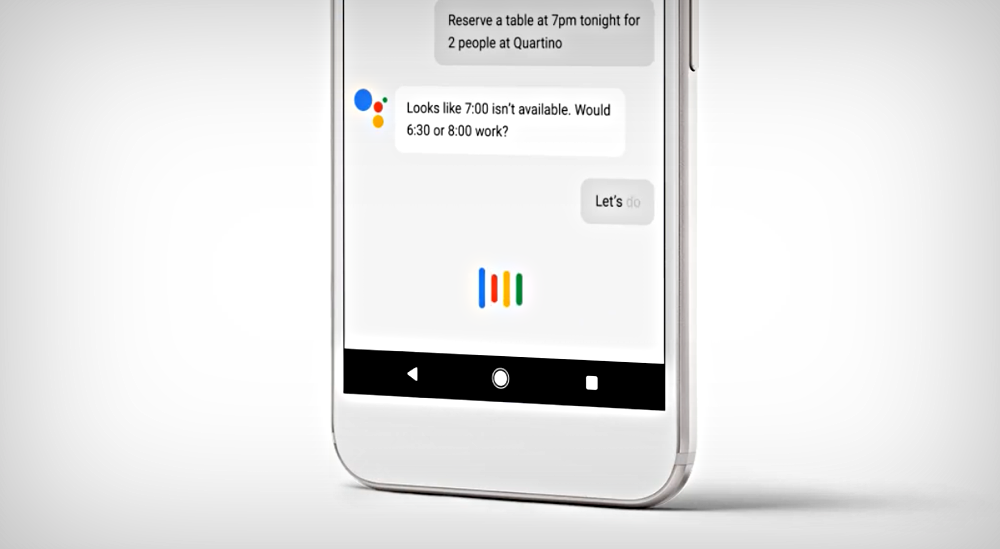 Whether you like it or now, virtual assistants such as Google Assistant, Siri and Alexa are here to stay. We have always envisioned a future in which we can make things work just by talking to it (seriously, check out some of the sci-fi movies of the 1960s) and virtual assistants are our way of going around to make that once absurd concept a reality. Yes, there are several pressing concerns about letting a device snoop in on everything you say, but that's a discussion for another time.

CES 2018 was all about integrating just about everything with Alexa, Google Assistant or Bixby. We were promised Google Assistant enabled Smart Displays, home lighting solutions, set-top boxes, headphones, laptops, security systems and the list goes on. Most of the products are yet to hit the market, but they'll get there sooner or later.

One of the major advantages of the Google Assistant is that it can support many languages. Upon release, it was only able to respond in English, but since then Google has added support for many other languages such as English, French, German, Hindi, Indonesian, Japanese, Portuguese, and Spanish. Support for the Hindi language is a game changer, as the Indian smartphone market has witnessed tremendous growth over the past few years, thanks to low-cost mobile internet availability which was made available by Reliance Jio.

Google to massively push its Assistant across several markets

Google announced today that its Assistant is getting a massive expansion throughout 2018. The smart assistant and extension of Google Search will see up to a three-fold increase in availability across language, countries, and locales compared to last year. The Assistant will be available in 25 new countries in 2018 which is a significant jump from last year’s count of eight.

Google is aiming to bring the Assistant to developing economies, where the smartphone markets are still emerging, or have witnessed explosive growth. Majority of countries in South America, Europe, and the Pacific are set to get the Google Assistant by year’s end.

With the rollout of Assistant, Google can also expand sales availability of the Google Home as it competes with the Amazon Echo. The Google Assistant is still pretty limited with respect to what it can do, but a lot of features will certainly get added as time passes.