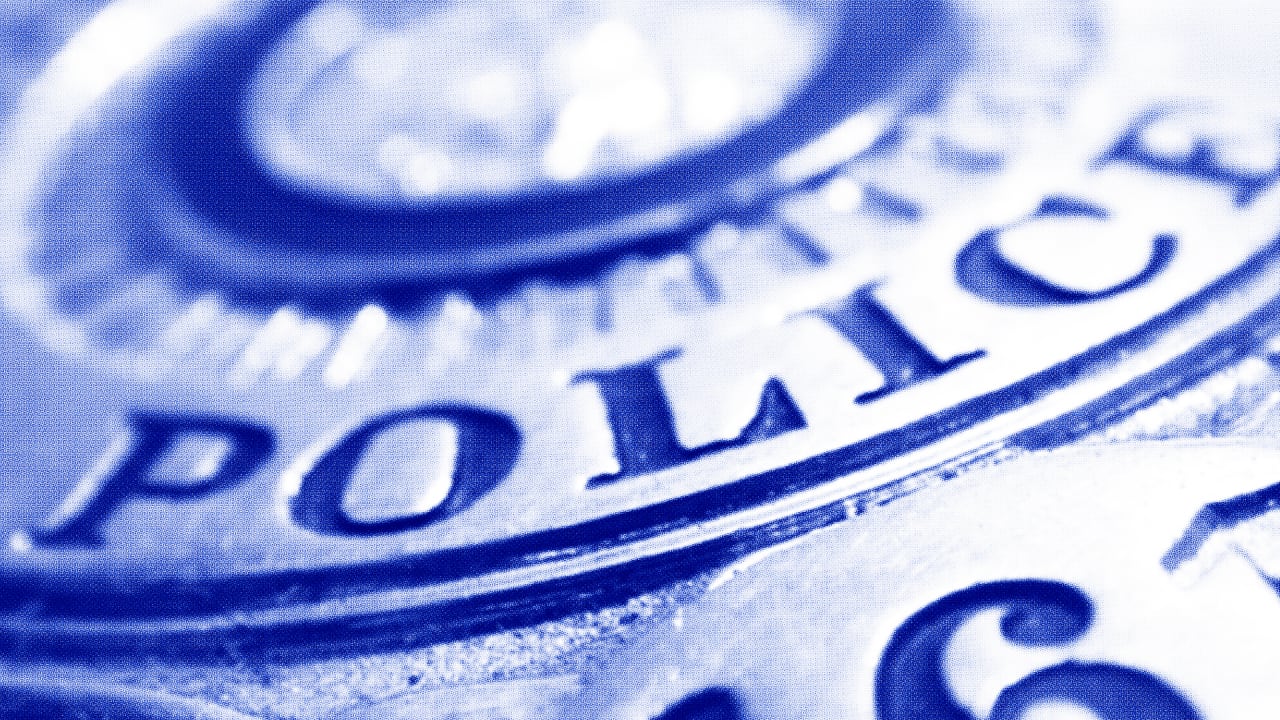 Major tech companies, including Google and Apple, have reported experiencing a sharp increase in government requests to get access to users' private information. Releasing transparency reports for the first half of 2017, Google said that it received a total of 48,941 requests for data affecting over 83,345 accounts from governments around the world. Apple, focusing on the country's stats, shared that the US government sent more than four times as many requests in the first half of 2017 versus a year ago.

The requests come both in the form of National Security Letters (NSLs) and those filed under the Foreign Intelligence Surveillance Act, or FISA, which requires tech companies to report ranges since the US government prevents the companies from disclosing precise numbers.

"Apple is very seriously committed to protecting your data and we work hard to deliver the most secure hardware, software and services available," the Cupertino tech giant wrote in its report [PDF]. "We believe our customers have a right to understand how their personal data is managed and protected."

In comparison to Apple, Google said it received between 0 and 499 National Security Letters requesting information on between 1,000 and 1,499 user accounts, not showing any major difference when compared to last year's report suggesting that Apple continues to receive more requests.

But, Google did receive a record breaking number of requests from the governments worldwide. The company reported complying with 65% of these requests, with 54,000 accounts being affected.

The Electronic Frontier Foundation said that the number of government requests to technology companies has been growing since 2014, so this recent uptick isn't quite surprising. "There’s not a huge track record here, but you can start to make a simple graph," Andrew Crocker, a staff attorney with the EFF said. "The trend does seem to be upward."

"Government agencies, courts and parties in civil litigation regularly ask technology and communications companies for information about how a person has used the company's services. Google wrote. "Government access laws are due for a fundamental realignment and update in light of the proliferation of technology, the very real security threats to people, and the expectations of privacy that Internet users have in their communications."