Google has been looking for opportunities to diversify its control over technology in terms of hardware as well as software. Keeping this in mind, Google is reported to change the Google Now priorities which will shifted to third party developers rather than sticking to the applications devised by Google itself. 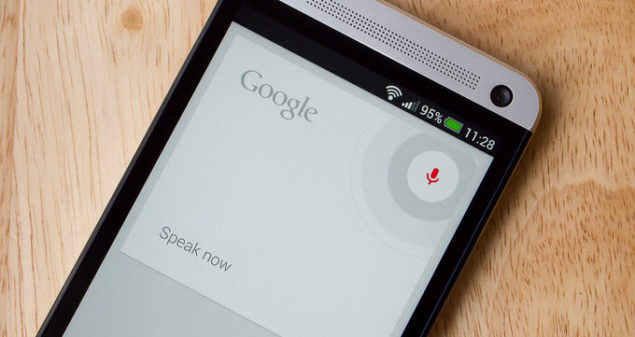 Aparna Chennapragada, Google Now's product Management Director reported at SXSW on Sunday that Google Now has a shift in its paradigm where the product API would be handed to app developers. This way, app developers will have a new dimension and opportunities to use Google Now from within the app itself. This would ensure that consumers can now search from Google Now from third party applications rather than those appointed by Google.

By any chance if you have the question of dual sources used by Google Now to find any specific information then app developers are already equipped with necessary knowledge to handle it. Basic algorithm will be used by the Google Noe application which will find data according to the pattern and preference of the individual user. This doesn't seem that much of a problem to determine the source of information. The personal app usage will be used in the decisive process to gather information.

Google Now has another good news for all the users who visit theme parks. According to Chennapragada, Google Now will display cue cards which will entitle how vast the wait is on a specific attraction at various parks. However, the work still rests in the development stage which will probably make its way soon to an update. Chennapragada had this idea popped up when she recently visited Disneyland and the queues ate almost her complete day. This feature would surely be beneficial for all of us to save time and space for better things that follows.

Google Now also focuses on custom commands to be built on the same mainframe. This would enable individual experiences to be personalized, for instance if someone has a habit of arriving at the airport before other people, than this action could be added to Google Now cards. More information on this will be known coming the next year. This is all for now. Comment your insights below.

Microsoft Cortana is Coming to iOS and Android