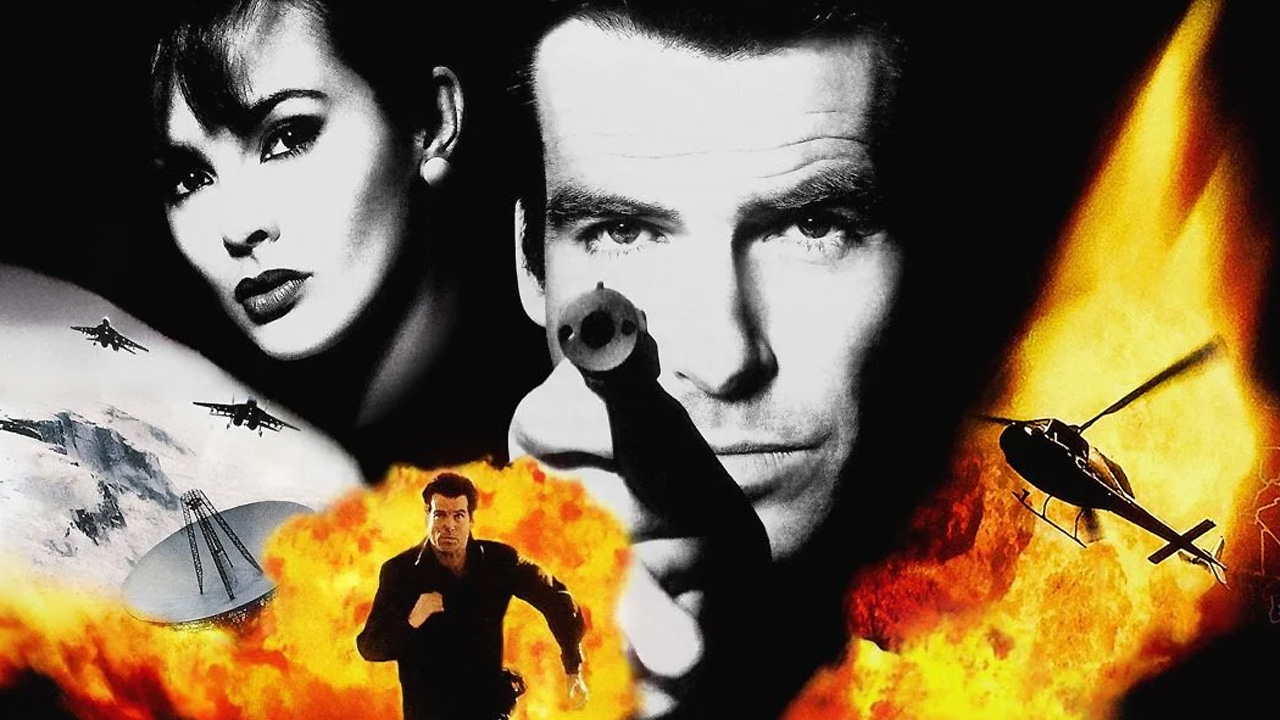 First-person shooter games come and go, but one still lives large in fans’ minds decades later – GoldenEye 007. Wishful thinking and rumors about a possible GoldenEye remaster have seemingly been circulating for years, but it seems something might actually be happening soon. While a GoldenEye 007 remaster didn’t show up at last week's Nintendo Direct, according to the latest episode of Jeff Grubb’s Grubbsnax, it will likely be announced soon, with Microsoft taking the lead…

The big question, and this one I think is not too surprising it didn't show up [at the Nintendo Direct], but GoldenEye 007. I think that Microsoft is going to be the one to announce that first. Because GoldenEye 007 is a cooperative agreement between Nintendo, Microsoft, and MGM. Under Microsoft, it's obviously developer Rare who made the game.

This was, like, a long-time deal [...] where all these companies were working together, and then, they got the game pretty much ready to go for a remaster on [Xbox 360] and then Nintendo kind of pulled the rug out from everyone and said "Actually, we don't want this game showing up anywhere but on a Nintendo console." And so, nothing really happened with it.

Now it seems like Nintendo and Microsoft are pretty buddy-buddy. They realize they're not directly competing. They're finding reasons to put their characters in other games -- we got Banjo-Kazooie in Smash obviously. […] We have Rare games in Nintendo Switch Online. And so, I think what we can expect is, as part of getting those Rare games on Nintendo Switch Online, they've come to this agreement about GoldenEye. And, I just think that this also means that Microsoft is going to come out and announce it first, coming to Xbox, Game Pass, and then Nintendo will say, “We've also got it coming to the Switch.” Or they'll say it at the same time, it will be a joint announcement. I think this game is still probably coming pretty soon. Next couple of weeks.

The history Grubb recounts above is well-documented, with some, including the folks at Video Games Chronicle, having played the Xbox 360 remaster of GoldenEye. So yes, take this with a grain of salt for now, but the GoldenEye remaster exists – it’s just a matter of if and when it actually gets released. As Grubb mentions, Microsoft and Nintendo are pretty buddy-buddy now, so it’s not hard to believe something might be in the works.

What do you think? Eager for a dose of 90s Bond nostalgia?