Godfall Is a Six-Month PS5 Console Exclusive, Ending May 12th, 2021 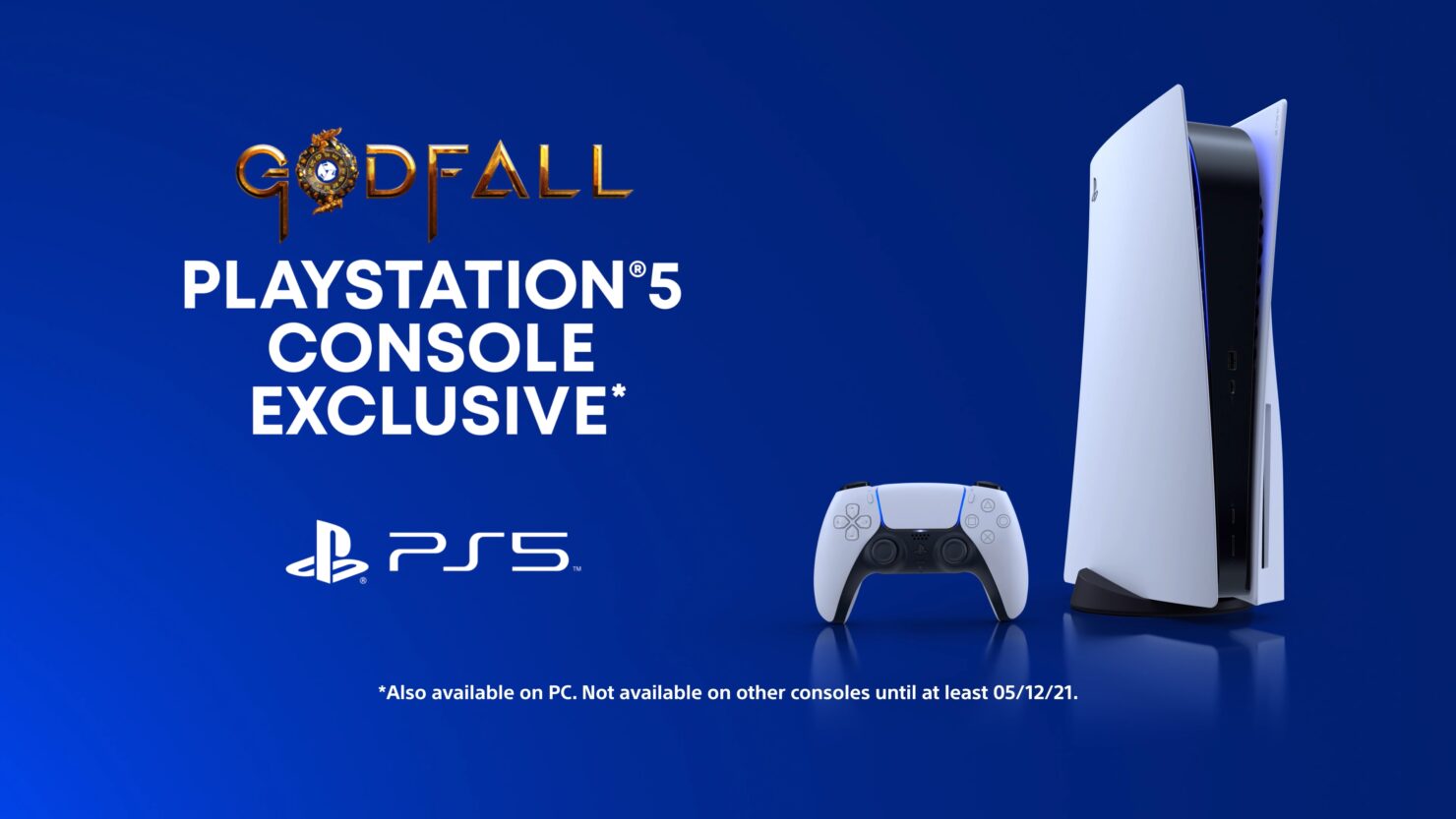 The Godfall launch trailer is now available below, featuring a mix of gameplay captured on PlayStation 5 and cinematics. The most interesting part is likely the confirmation that Godfall is a timed console exclusive until May 12th, 2021 - exactly six months after its November 12th, 2020 launch on PS5. At that point, the deal will expire and publisher Gearbox will be free to publish Godfall on other console platforms, with the Xbox Series S/X being the obvious target for such a choice.

Technically, given that the game is based on Unreal Engine 4 technology, Nintendo Switch users might be entitled to a sliver of hope, though given its high-fidelity graphics it remains just that for now.

Godfall is also going to be available on PC, where the game is a timed exclusive for the Epic Games store. Given that Gearbox published Borderlands 3 on Steam exactly six months after, there's a good chance May 12th, 2021 could be the Steam launch date as well, though that's just a guess on our part from the time being.

Aperion is on the precipice of ruin. You are the last of the Valorian knights, god-like warriors able to equip Valorplates, legendary armor sets that transform wielders into unstoppable masters of melee combat. Tear through foes as you climb through the elemental realms and challenge the mad god, Macros who awaits you at the top. Ascend in Godfall, the first-of-its-kind, looter-slasher, melee action-RPG.
· Adventure across exotic vistas, from the above-ground reefs of the Water Realm to the subterranean crimson forests of the Earth Realm
· Master all five weapon classes, each with unique playstyles and a variety of longswords, polearms, warhammers, greatswords, and dual blades
· Level up, learn new skills, and uncover legendary weapons with devastating effects on the battlefield
· Unlock 12 Valorplates: Divine, Zodiac-inspired suits of armor that empower you to shred every enemy between you and Macros
· Test your skills in the Tower of Trials and challenge yourself against the toughest foes and earn top-tier loot
· Fight solo, or alongside friends with three-player PvE online co-op play