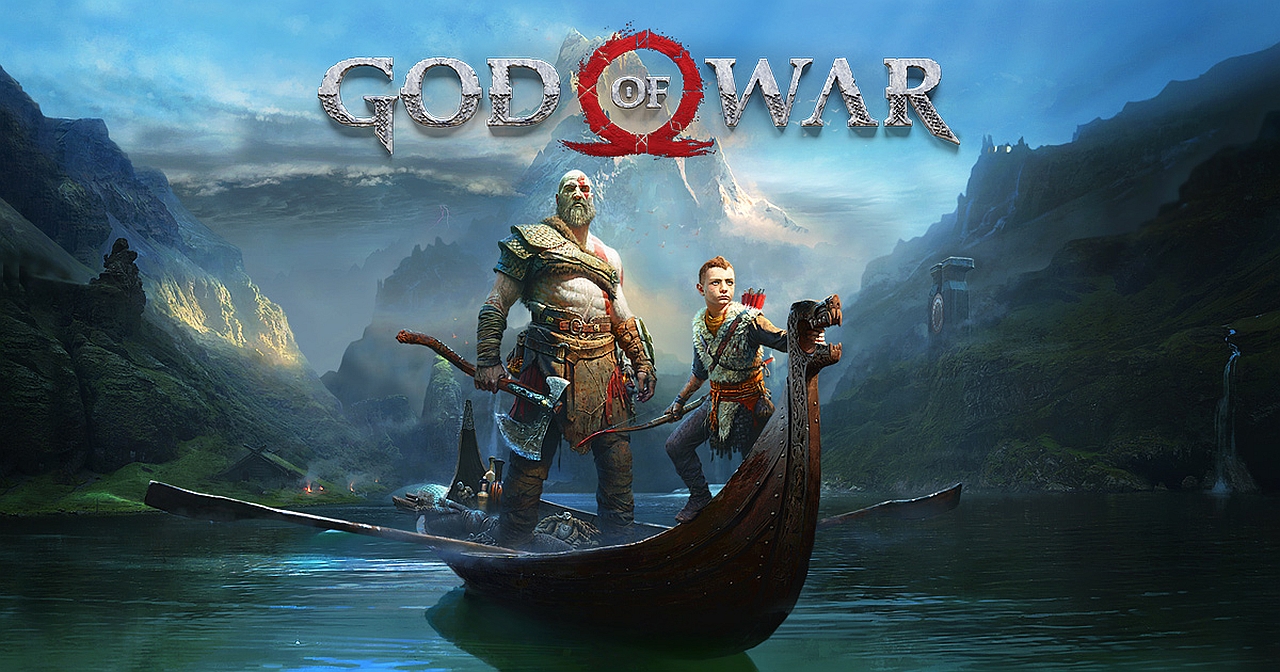 Now that GDC 2019 is in full swing, the winners of the 19th annual Game Developers Choice Awards have been officially announced. Unsurprisingly at this point, Sony Santa Monica's God of War brought home the top prize as 2018's Game of the Year, while Rockstar's Red Dead Redemption 2 received the 'Best Technology' award. Those were the only triple-A games receiving a prize, as all the other categories had indie winners.

Katie Stern, General Manager of the Game Developers Conference, said in a statement:

The Game Developers Choice Awards represent the most refined games of the year, and the sheer variety of games honored tonight showed that games can still represent wholly new and unique creative visions. A number of independently developed titles like Celeste, Gris and Florence helped prove how internal or deeply personal turmoil can make for massively appealing games for millions of fans. While games like God of War and Red Dead Redemption 2 capture our imagination with poignant moments juxtaposed against epic tales of staggering scale and technical prowess. We embrace and accept all these amazingly creative works, and we’re proud to recognize these nominees and winners alike for the imagination and hard work that brought them here.

Check out the full list of winners below. For the archived broadcast of last night's ceremony, go on Twitch.

Into the Breach (Subset Games)