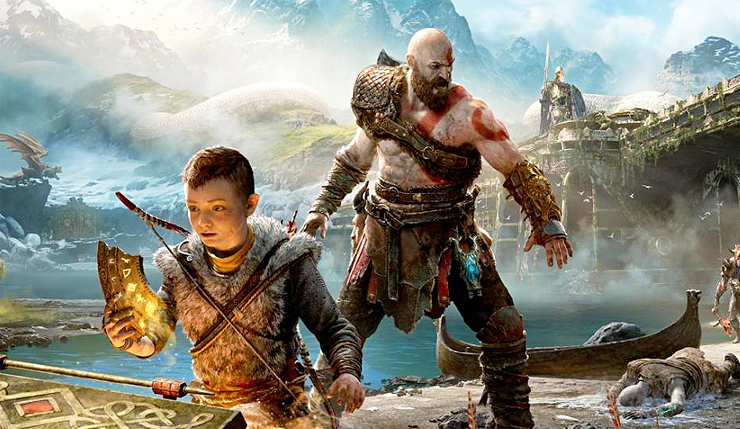 Sony has been rather slow to deliver PS5 updates for various first-party titles, with even recent hits not getting any sort of special boost on the new system. Thankfully, Sony has revealed 2018’s God of War will finally be receiving a special PS5 visual mode starting tomorrow. The new option will allow for 4K checkerboard visuals and 60fps simultaneously (previously, you had to choose between resolution and performance). You can get more details on the update, below. 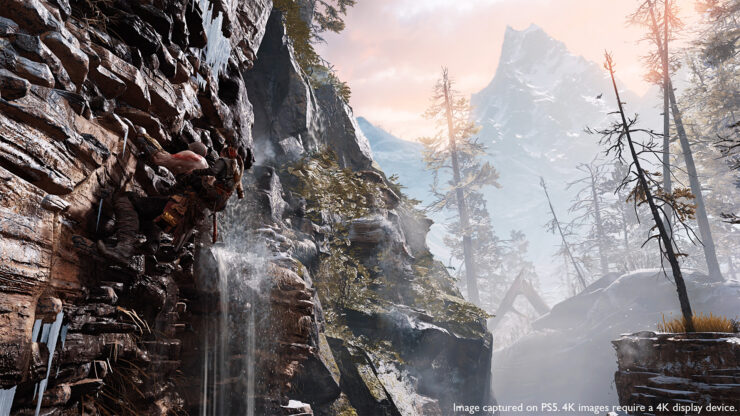 On the PlayStation 4 Pro version of God of War (2018), you have a choice between two graphics modes: one that favors performance and one that favors resolution. Coming to you tomorrow on February 2nd, we will be releasing a free patch that replaces the current video graphics mode option with a new default setting that will offer the best of both performance and resolution to our PlayStation 5 players!

If, for some reason, you want to go back to the PS4 Pro experience, you’ll still be able to revert to a 4K/30fps mode as well. Still haven’t played God of War? It’s definitely worth your time as Wccftech’s Kai Powell spelled out in his 10 out of 10 review…

God of War is one of those rare titles that define the console generation. Kratos’ fighting has been refined to its very best and the lands of Midgard are filled with wonders of all manner to explore and defeat. It’s been nearly the entire lifespan of the PlayStation 4 console since Kratos has seen new adventure, but the wait has been absolutely worth it.

God of War is available now on PS4 and playable on PS5 via backward compatibility. The PS5 update arrives tomorrow (February 2). Thinking of firing up the game again?