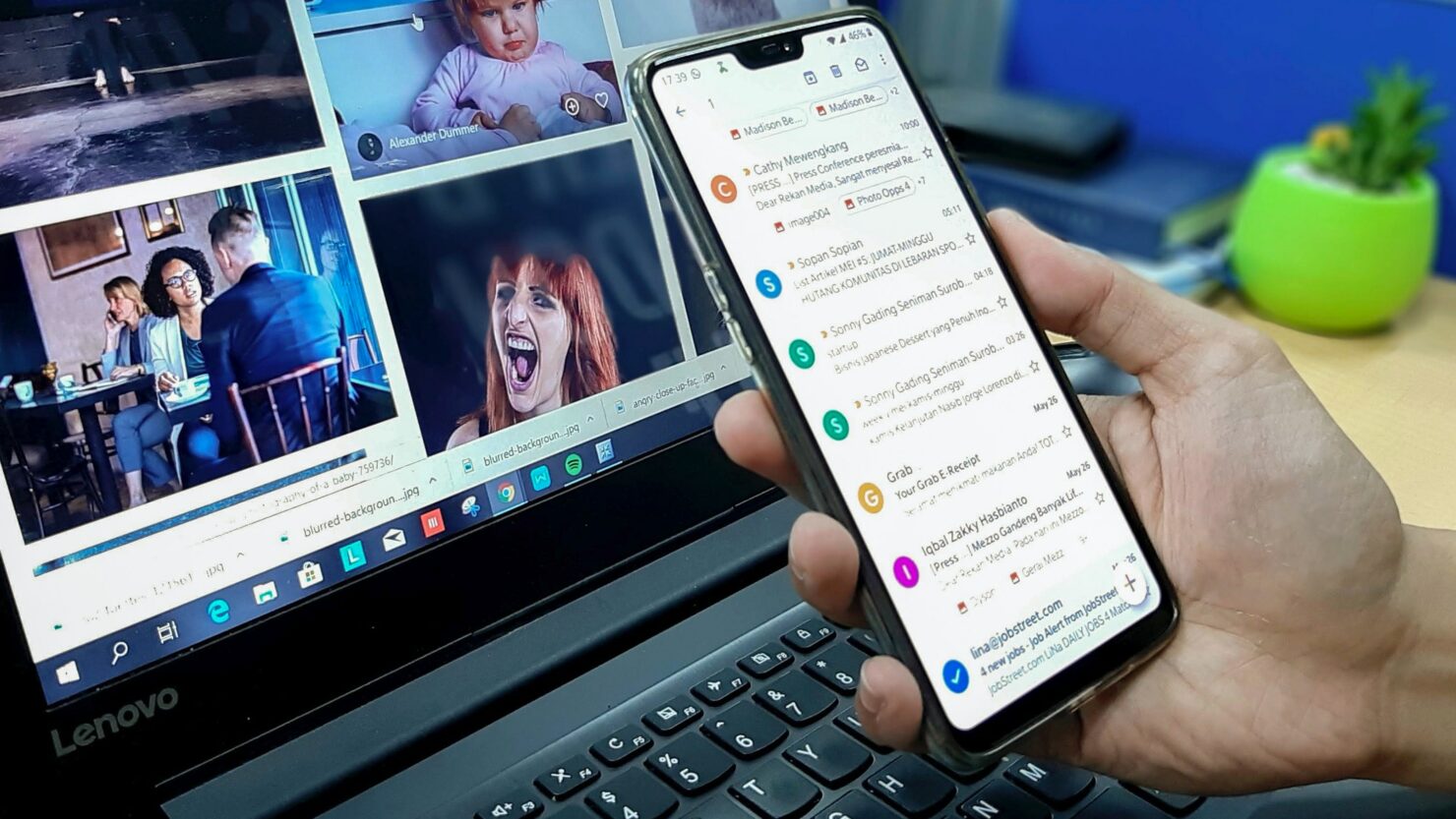 Earlier this year Google announced it would be allowing users to make calls directly from the Gmail app on iOS and Android. Before this, users could only create a Google Meet link in the app and share it with others via a service of their choice. They could also join meetings that were created by others through the mobile app. Google is finally making things accessible for everyone by allowing users to start audio and video calls directly from the Gmail app.

Gmail Now Doubles Up as an All-in-One Communications App

Google has announced via a blog post that the company is rolling out the new audio and video call buttons in the Gmail mobile app. You can find the added buttons in the conversations you access from the Chat tab. If you cannot see this feature just yet, make sure that you are using the latest version. Google has also mentioned that this feature could take over 15 days to reach all the users, with a gradual rollout starting today.

The new feature is available to all Google users, including Workspace, G Suite Basic, and Business customers as well as personal Google accounts. This new feature is great as it makes Gmail the go-to communication app for all sorts of communication rather than just an app for sending emails. Google has also mentioned that users clicking the "Join a call" button in the Google Chat app will be redirected to the Gmail app.

The new interface looks a lot like Google's Hangout that is no longer working. However, we are still not sure what plans Google has for the Gmail app but judging by the latest change it clearly shows that Google wants to keep this going.

Have you received the new call buttons on your Gmail app?  Let us know how your experience has been so far.