Given Critical Transaction Clearing Rule Changes, GameStop and AMC Investors Have Already Won, but Another Short Squeeze May Become More Difficult Now in Light of the Declining Short Interest 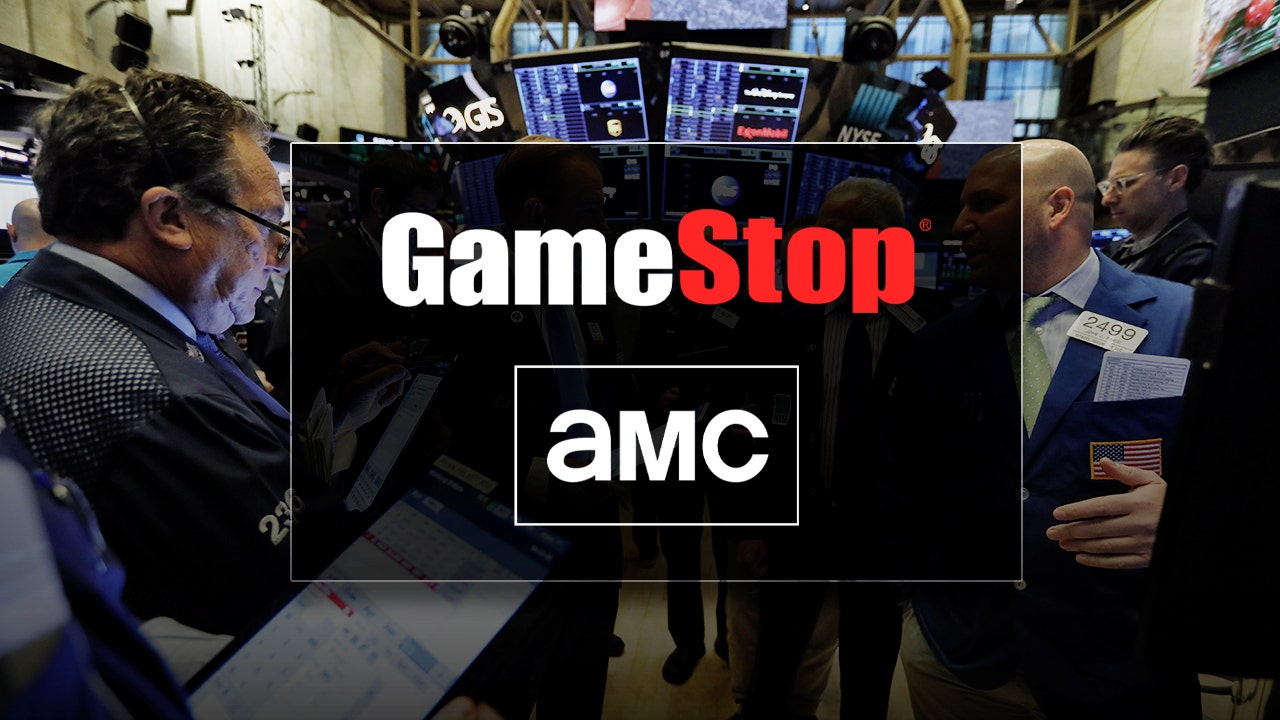 GameStop (NYSE:GME) and AMC Entertainment (NYSE:AMC) changed the rules of the game earlier this year when, as a result of a violent retail-driven short squeeze, hedge funds suffered massive losses to their short positions in these stocks. However, in light of the moderating short interest in GameStop and the declining days to cover ratio of AMC, a repeat of the spectacular price explosion in these meme stocks may yet become quite difficult. This episode, nonetheless, marks a seminal moment when retail investors forced regulators to implement critical changes to the market’s structure.

First, the Depository Trust and Clearing Corporation (DTCC) approved a critical rule change on the 17th of March. To wit, the rule now allows for an instantaneous inquiry of a fund’s positions, necessitating a balanced money flow on the part of these institutional investors. More significantly, the DTCC aims to change the time to the settlement of a transaction from the current T+2 days (two days after the initiation of the transaction) to T+1 day in the next two years. This reduction in settlement times will not only reduce the clearinghouse margin requirements but also decrease the counterparty risk in settling transactions. While the latter rule change is important for the overall market efficiency, the former is more important when it comes to preventing large institutional investors from gaming the system. Obviously, these rule changes would remove some of the lacunae that GameStop and AMC retail investors on the WallStreetBets Reddit forum have been railing against.

The next rule overhaul is being implemented at the National Securities Clearing Corporation (NSCC). On the 17th of June 2021, the NSCC filed an amendment to an already submitted proposal which aimed to clarify some of the proposed changes. In order to meet emergency funding requirements to cope with the T+2 settlement period, the NTCC currently requires sufficient liquidity to settle outstanding transactions in case of a default by one of its members. These funding requirements also include the collection of supplemental liquidity deposits from members during option expiration windows to match the higher volume of transactions. The proposed rule now allows the NSCC to collect supplemental liquidity deposits daily instead of only around option expiration windows. Moreover, these deposits can be demanded on a notice of 1 hour, and their magnitude would be calculated on the basis of the members’ transaction volumes over the past 24 hours. Bear in mind that NSCC members such as Citadel received quite a lot of flak over their role in the GameStop and AMC saga earlier this year. With this change, Citadel would need to tie up a lot more capital for supplemental liquidity requirements, thereby limiting its ability to take outsized open positions.

Additionally, both GameStop and AMC have witnessed a drastic reduction in their days to cover ratio, indicating that short-sellers could easily cover their positions in the event of a short squeeze in these meme stocks. This further reduces the probability of a dramatic price outperformance. As an illustration, GameStop currently has days to cover ratio of 1.0, while that of AMC is presently pegged at 0.7.

Note: The wording of the original article has been updated to clarify that the decline in SI is most evident in GameStop and that for AMC, it is the days to cover ratio that is of most concern.