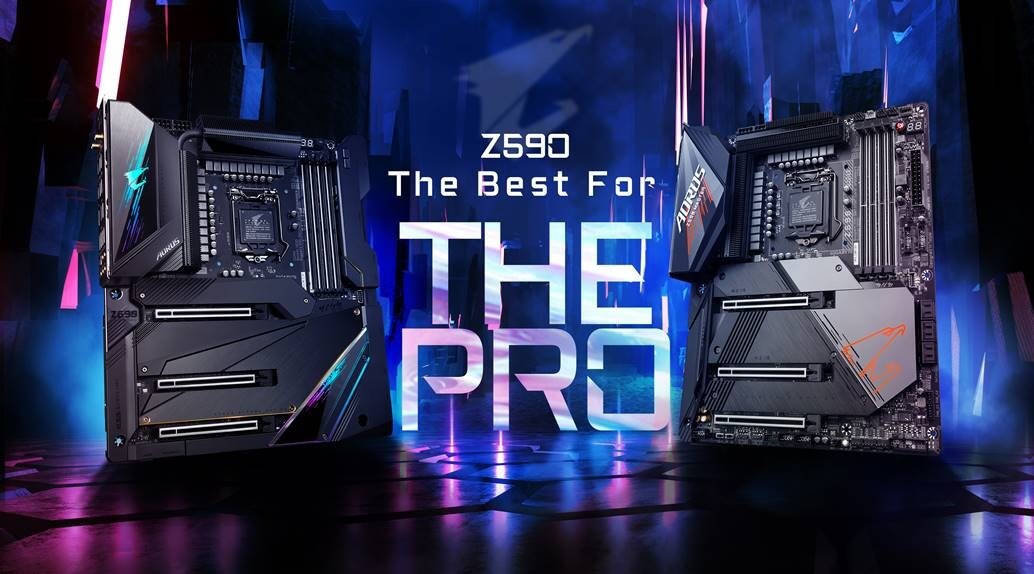 Gigabyte is the latest of motherboard makers to confirm its list of supported AMD and Intel motherboards for Microsoft's Windows 11 operating system. The company has revealed the motherboard list and stated that their products will feature TPM support via the BIOS itself.

The added feature will allow the system to pass the Windows 11 operating system verification test which requires at least TPM 1.2 functionality (TPM 2.0 recommended). This means that most users will not have to worry about purchasing a separate TPM module as the support is already built-in within the majority of existing motherboards.

In fact, TPM 2.0 hardware is not a must to pass TPM 2.0 verification. GIGABYTE Ultra Durable Motherboards are not only known for their world-renowned durability, but also play a leading role in product design, especially when it comes to the TPM 2.0 support in the BIOS.

Lots of GIGABYTE Intel and AMD motherboards can pass the TPM 2.0 verification of the Windows 11 by simply enabling the TPM-related function in the BIOS, on which Intel X299, B250 chipset and above platform will be the Platform Trust Technology (PTT), and fTPM function on the AMD AM4 and TRX40 motherboards. By this advanced BIOS setting, GIGABYTE motherboards can pass the TPM 2.0 verification of Windows 11 to prevent TPM 2.0 support becoming an issue to users during their system upgrade.

The functional can simply be enabled through the BIOS for Intel and fTPM function for AMD-based motherboards, as Gigabyte states. This is great news for users who own Gigabyte motherboards & planning to upgrade to Windows 11. Other manufacturers are also expected to announce the TPM BIOS-level support in the coming weeks.