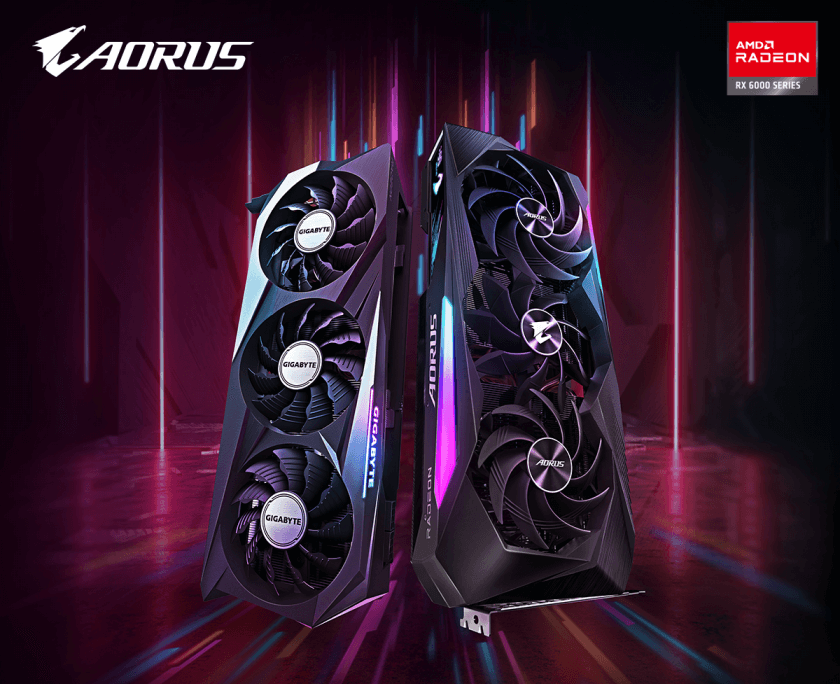 Gigabyte and AMD have a very special new years gift for gamers out there in the form of even higher prices for their Radeon RX 6000 Series graphics cards and the respective Gaming GPUs prices.

It is reported by Board Channels forums as discovered by Videocardz that AMD's partner, Gigabyte, has increased the prices of their Radeon RX 6000 series graphics cards by up to 6% in December. It has only been 3 days in the new month and distributors had already been notified in advance to re-adjust pricing of Gigabyte products. This could've been done to mark up prices prior to the holiday season which begins shortly.

The following table, courtesy of Videocardz, shows just how bad the price inflation has become in the Chinese retail sector for Radeon RX 6000 series graphics cards:

The main reason, as previously cited, is TSMC's foundry costs and the price to acquire 7nm wafers. The source states that due to increased production and process node acquiring costs, TSMC has raised its prices for all partners including AMD whose entire AMD Ryzen and AMD Radeon lineup currently relies on the 7nm process node.

It is not just Gigabyte but other AMD partners such as ASUS, MSI, Sapphire, XFX, PowerColor, etc, are also expected to raise the pricing of their own Radeon RX 6000 series graphics cards within this week. We know that the GPU market isn't expected to get normal until 2023 so till then, we might see even more price hikes and shortages as reported here. In an interview during the  Credit Suisse 25th Technology Conference, AMD's CEO, Lisa Su, made a hilarious yet interesting reply to a question regarding the availability and prices of consoles that feature the brand new RDNA 2 GPUs.

A year ago, virtually, I complain that I couldn't find an Xbox or a PlayStation. We're a year later, I still can't find them. I'm pretty cheap. I don't want to pay 2x or 3x the retail.

You can find them, you're not just willing to pay for them.

All reports now point towards normalization in 2023 so don't expect any miracles prior to that. New GPUs are planned for launch in the coming months so expect them to be priced similarly if not way higher. So this new year, expect to be paying a lot more for a brand new gaming graphics card than what you paid last year.