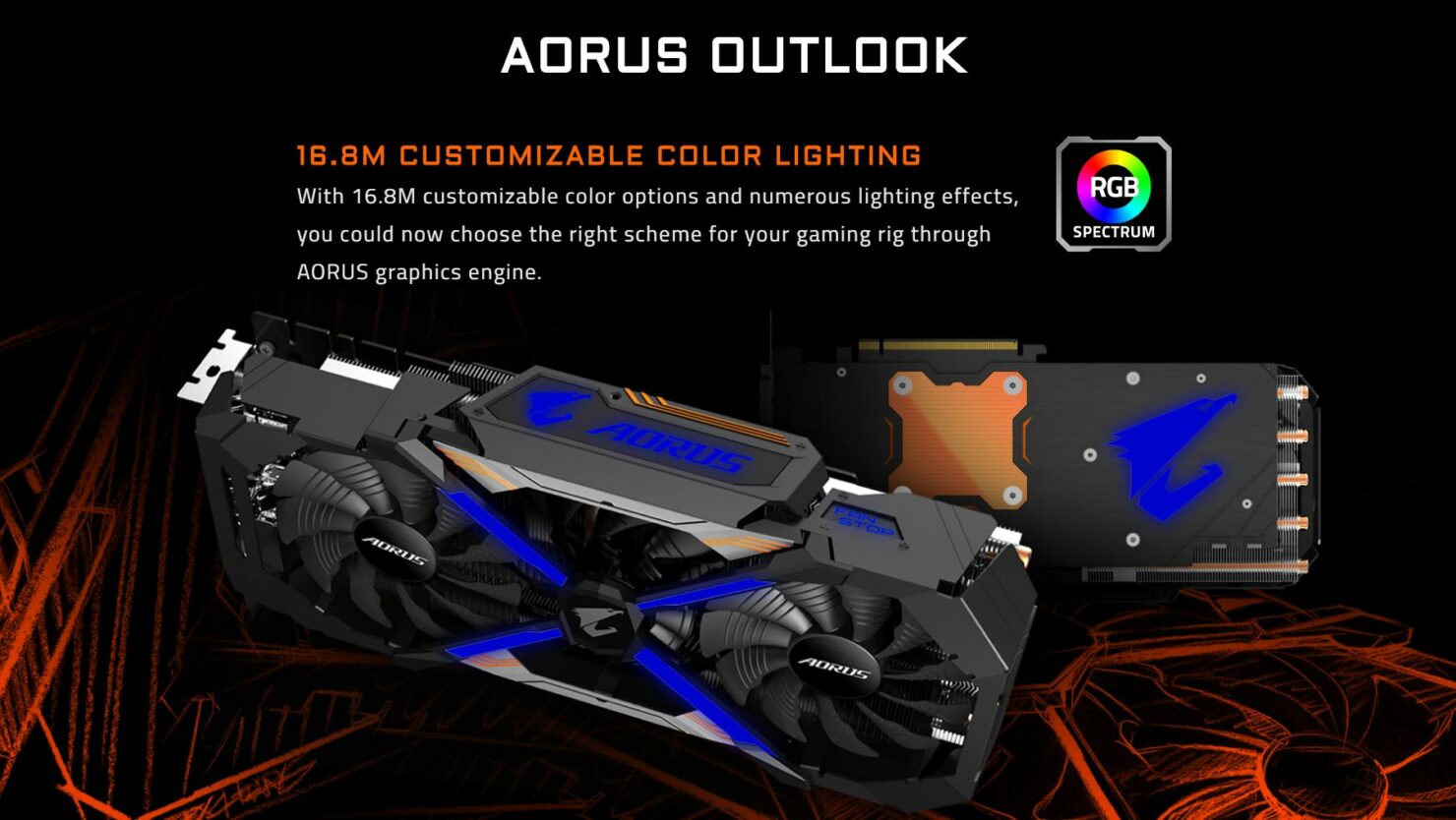 The first card based on the AORUS design is the GeForce GTX 1080 Xtreme Edition. This being their first card is a modification of the GIGABYTE Xtreme Gaming series which is offered on several Pascal based cards. There are slight modifications which we will detail in this post. 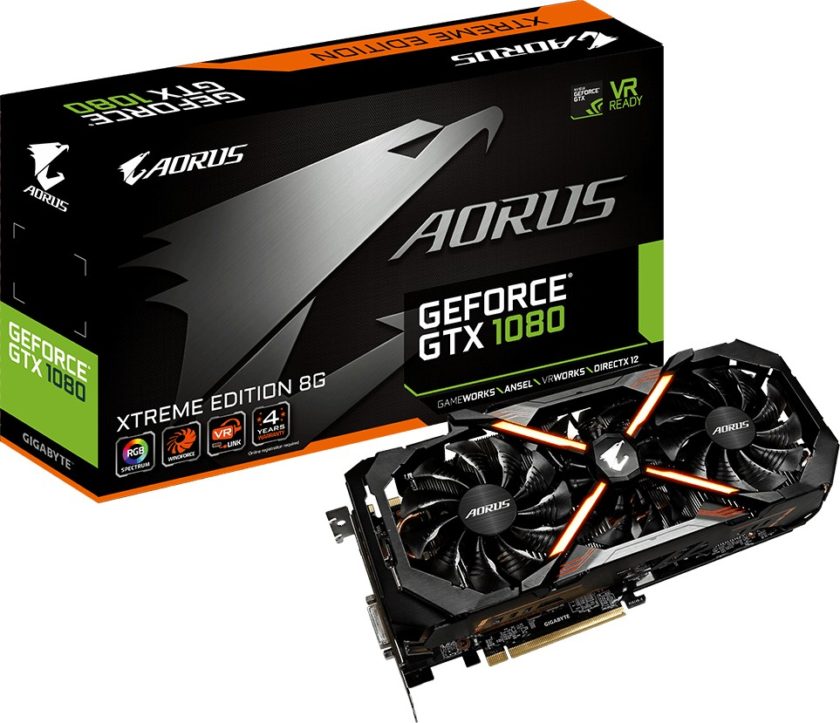 AORUS's GeForce GTX 1080 Xtreme Edition features the 2560 CUDA Core "Pascal GP104" chip. It has clocks rated at 1784 MHz base and 1936 MHz boost. The card packs 8 GB of GDDR5X memory which is clocked to operate at 10 GHz. Running alongside a 256-bit bus interface, the memory delivers a bandwidth of 320 GB/s. The card is powered by dual 8-pin connectors and should deliver nice overclocking potential which would make the card operate beyond its stock frequencies (2 GHz+).

The things which are new from the Xtreme Gaming variant include a black color scheme on the shroud and a copper finish on the back part that surrounds the GPU block. Aside from these, the cooler is identical to the Xtreme Gaming with its multiple heatpipe array that extends inside the aluminum fin blocks. Three fans are fitted inside the shroud. The shroud has an "X" bracket on the front illuminated with LEDs and can be changed through AORUS's RGB spectrum software. Display outputs include 1x HDMI 2.0, 3x DisplayPort and a single DVI connector. There are also two HDMI 2.0 ports on the back of the PCB which can be plugged in with an HMD to utilize during VR Gaming.

The AORUS GeForce GTX 1080 Xtreme Edition is expected to debut next month for a price hovering around $799 US.

The AORUS Xtreme edition has been designed to fulfill the needs of enthusiasts but it is also designed for high-end GPUs. NVIDIA's GP104 has already been tested with several variants aka GTX 1080 and GTX 1070. AIBs are now readying flagship designs for a new range of GPUs which will be powering future AAA gaming and VR experiences. 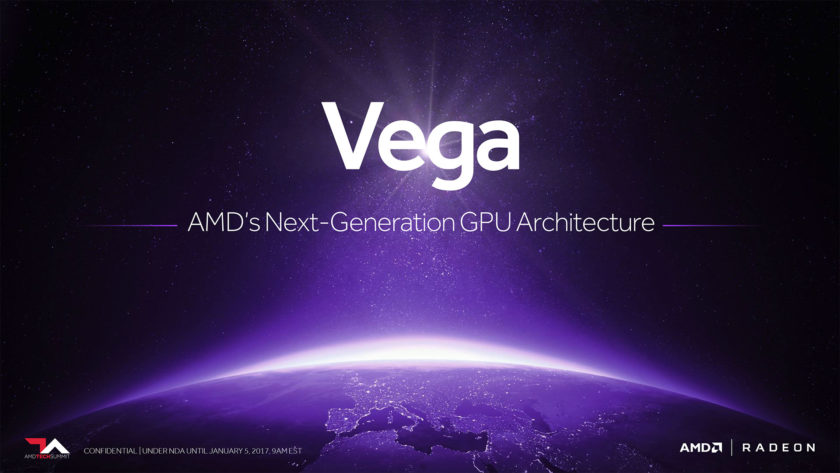 AORUS's Xtreme edition will soon be fitted with NVIDIA Pascal GP102 and AMD Radeon Vega 10 cores. These chips are designed for enthusiasts and will be offered in some beefy designs as expected. For now, AMD and NVIDIA haven't mentioned any details about the expected arrival dates of these cards but we can expect them in the first half of 2017. Expect prices of such cards to be above $899 US.