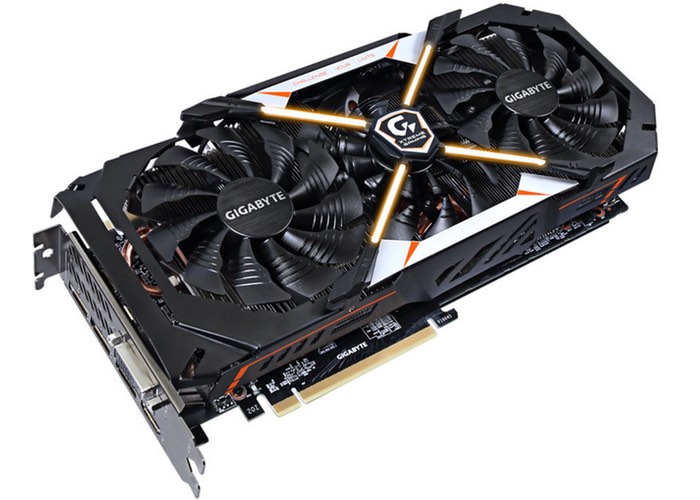 GIGABYTE showcased its XTREME GAMING GeForce GTX 1080 graphics chip at the 2016 Computex Trade Show and even though we are still unaware of the pricing details and availability of the graphics card, the company has officially announced its latest offering being catered to those who not only desire the best possible performance in the latest video games, but also want to secure fluid gameplay sessions while immersing in VR content.

According to GIGABYTE, its GeForce GTX 1080 XTREME GAMING GPU has been incorporated with three 100mm fans with a dual-bearing structure that will improve the overall lifespan of the fans. This will help gamers to run the fans at their maximum rotational speed to keep the temperature under thermal limits, although looking at the efficiency of NVIDIA’s Pascal architecture, we highly doubt that will be required, unless of course you happen to be surrounded in humid environments. 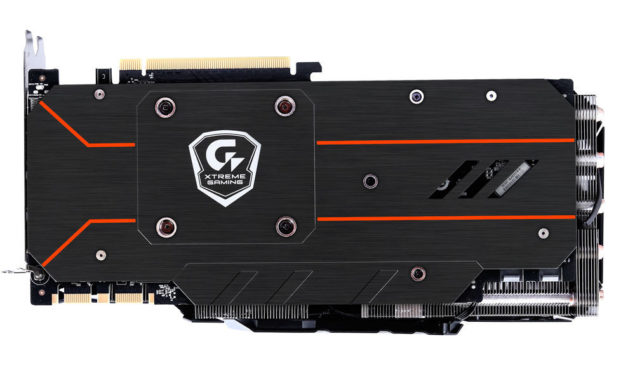 The company has stated that WINDFORCE cooler delivers up to 10 percent more airflow as opposed to those conventional triple-fan coolers, while also reducing turbulence to a minimum. This new cooling system also includes 6 copper heat pipes that directly contact the GPU for superior cooling capabilities and improved heat transfer efficiency. While, GIGABYTE has delivered emphasis to the cooling side of things, the PC components manufacturer has also managed to deliver a nice little aesthetic bump to the GPU, along with incorporating a backplate to protect the rear side of the product. 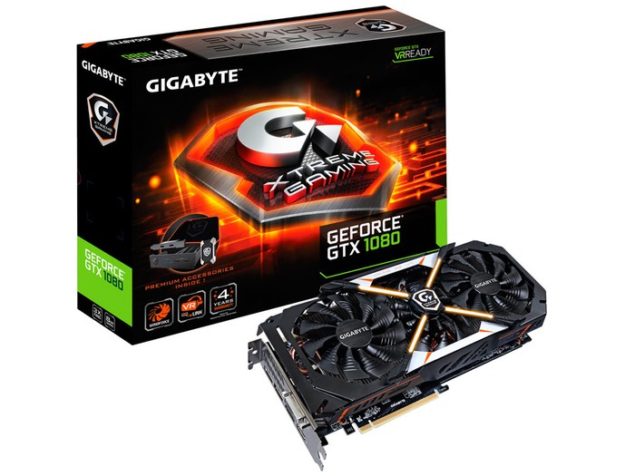 One of the selling points of the XTREME GAMING GeForce GTX 1080 is the special edition called Premium Pack. This is dedicated towards gamers who will be purchasing the graphics card for immersing in VR content and it will include a 5.25-inch drive with front-facing HDMI, USB 3.0 ports, as well as an HDMI extension bracket possibly to connect a VR headset without running into connectivity compatibility issues.

The specifications listed on GIGABYTE’s website has very little information to deliver, and elements like GPU and Boost Clock have not been mentioned.

There is a video given right at the bottom so be sure to check that out and give us your thoughts on what you think of the latest announcement.