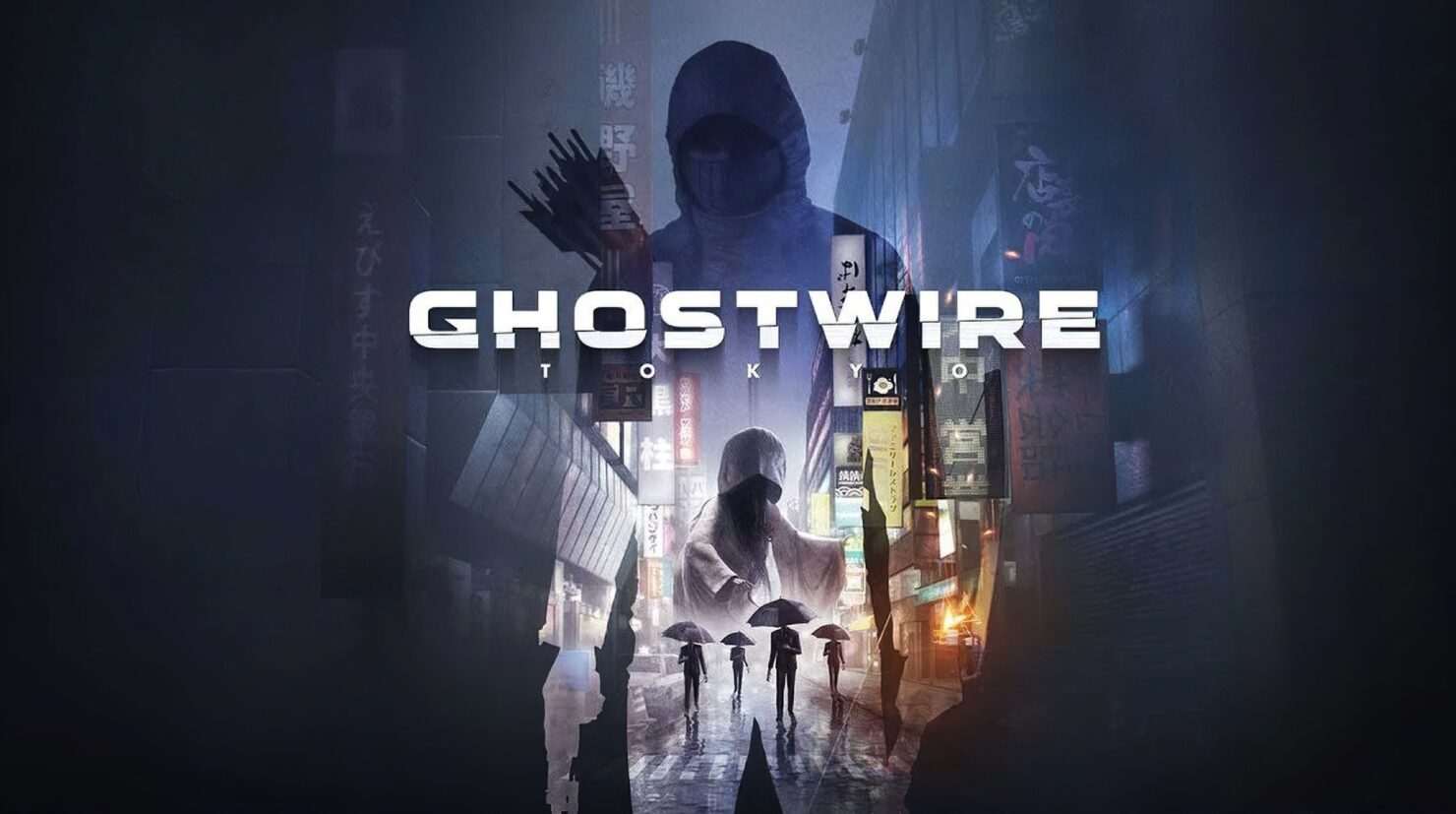 They don't seem to be particularly demanding, though there's no indication of the target resolution, frame rate, and settings preset, so it's hard to say for sure. There's no mention of ray tracing, either, even if that was confirmed a while ago to be available in the PS5 version of Ghostwire: Tokyo.

The developers at Tango GameWorks were also featured in an official studio spotlight video interview published on Bethesda's YouTube channel. There, they discussed some of the main difficulties encountered during the development phase of Ghostwire: Tokyo.

Suguru Murakoshi (Game Designer): It was the first time we created a non-linear game.

Junya Fuji (Environment Design): Tokyo is the grand setting, and the players can walk around freely. I had a lot of trouble trying to figure out how to convey that.

Reiko Hirashima (Character Designer): Figuring out how to make it work was a lot of trial-and-error.

Tsuyoshi Okugawa (Programmer): In Ghostwire, we have a total of 2200 map segments and hundreds of thousands... millions of objects, that we have to constantly load in and out, and processing all of that has been a bottleneck, but the next-gen hardware helps mitigate that and our optimizations help with it too. It’s been a challenge—but totally worth it because it allows us to express our vision throughout the game.

Ghostwire: Tokyo launches March 25th on PC and PlayStation 5 (Sony negotiated a one-year console exclusivity deal with Bethesda prior to Microsoft's acquisition, just like for Deathloop; after that, it'll launch on Xbox, too). We've got more coverage on this title coming up later today, so stay tuned for that.