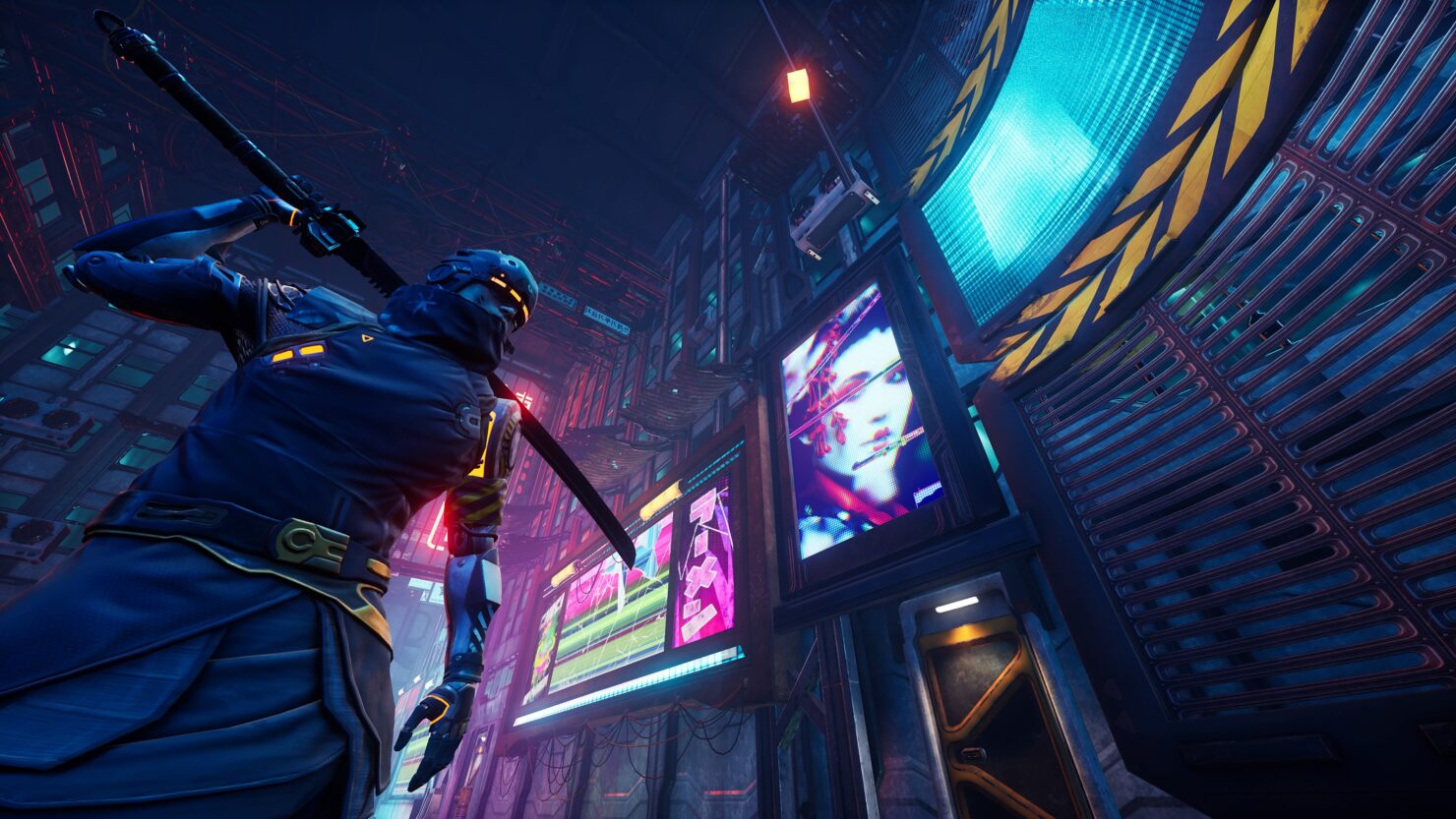 Ghostrunner is coming to PlayStation 5 and Xbox Series S/X today. The game will launch in physical and digital versions. Additionally, the game will also be free to upgrade for players who already own the game on Xbox One and PlayStation 4. The upgrade will be available for all players of their respective versions when they play the game in the next-gen system.

As previously reported, the Xbox Series and PlayStation 5 versions of Ghostrunner will provide support for Ray Tracing, 3D audio, 4K resolution, and 120FPS. Players will be able to experience stunning neon vistas, now enhanced by post-processing HDR and a ray-tracing fidelity mode. All of it is rendered in 4K or 120FPS.

The PlayStation 5 and Xbox Series X/S versions of Ghostrunner will include all the game modes the developers have released across the year. You can battle time itself in Kill Run Mode; capture Jack's deadly grace with Photo Mode; adapt or die in the roguelike-inspired Wave Mode, or even use the newly implemented Assist Mode to get an easier experience.

Players can also customize the Ghostrunner aesthetic with Jack's bundle which is now available on PlayStation 5 and Xbox Series X/S for $7.99. This bundle includes every cosmetic launched in Ghostrunner up until now, from the recently released Neon pack to the Metal Ox Packs which were released in the previous Winter.

In our review of the game, Wccftech writer Francesco de Meo stated that Ghostrunner is a very well-crafted first-person action game featuring a lightning-fast pace, a very smooth parkour system, and tight platforming in addition to weighty, satisfying combat. You can read the full review here.