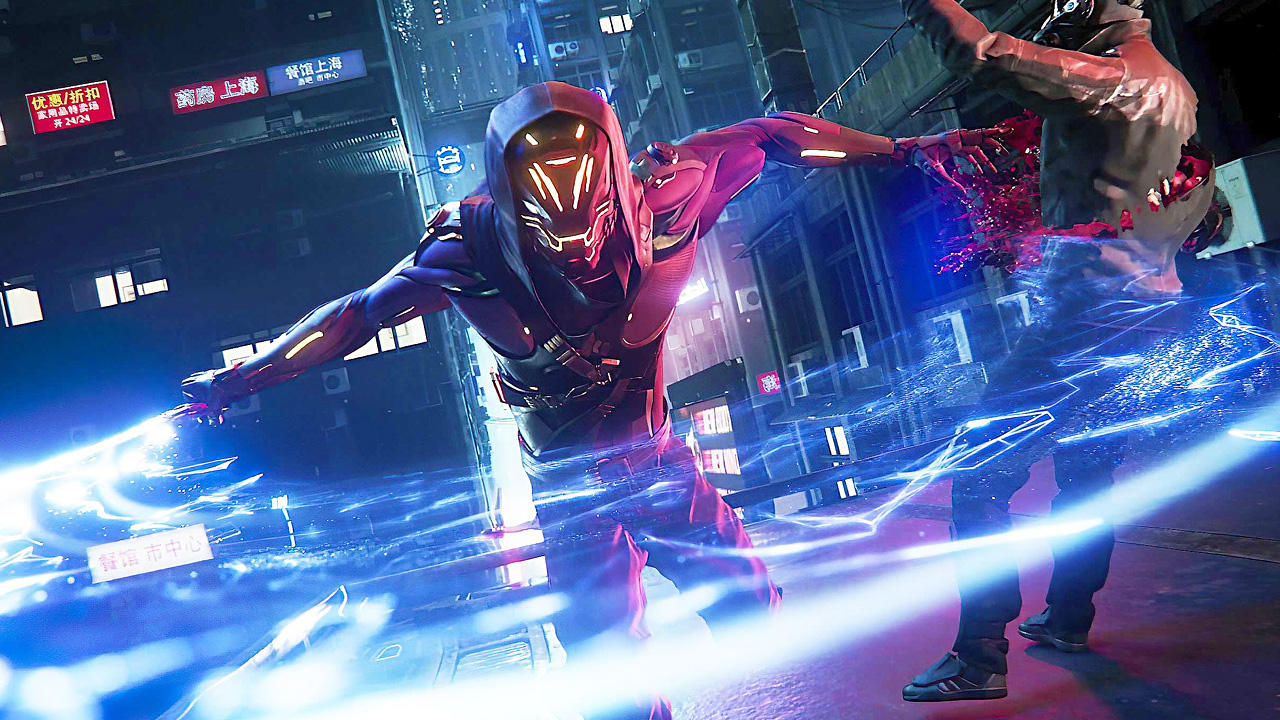 First-person slash ‘em up Ghostrunner has been a solid success for 505 Games and Polish developer One More Level, selling over 600 thousand copies to date, and today the two announced a sequel is in the works. It sounds like this follow up will be more ambitious than its predecessor, as it will be exclusive to next-gen platforms and is being made with double the budget or the original (around €5 million). Co-CEO of 505 parent company Digital Bros. Group, Raffaele Galante, had this to say about the new project.

We are particularly excited about the future release of Ghostrunner 2. Together with One More Level, we have created a thrilling and engaging video game. This new collaboration deepens 505 Games presence within the Polish videogame market, a reality now among the firsts in Europe for the development of video games, new projects and talents. We will continue to pay close attention to the Polish market to constantly improve and expand our product portfolio with video games capable of satisfying the tastes of the entire gaming community.

Haven’t tried out Ghostrunner yet? It’s worth your time, as Wccftech’s Francesco De Meo found it to be a satisfying, if rather challenging, adventure in his full review…

Ghostrunner is a very well-crafted first-person action game featuring a lightning-fast pace, very smooth parkour system, and tight platforming in addition to weighty, satisfying combat. The high challenge level and the one-hit-kill system, however, can lead to some serious frustration. As such, Ghostrunner is a game that only the most hardcore of action games players will fully appreciate.

Ghostrunner 2 is coming to PC, Xbox Series X/S, and PS5. A release date has yet to be set. The original Ghostrunner is available on PC, Xbox One, PS4, Switch, and Luna, and playable via backward compatibility on Xbox Series X/S and PS5. Full next-gen console versions of the game will launch this fall.