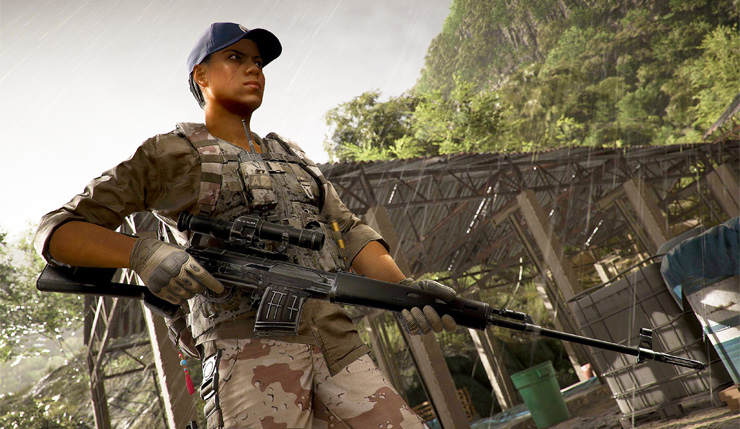 Tom Clancy’s Ghost Recon Wildlands will soon get its fourth free PvP expansion. The “New Assignment” update for Wildlands’ Ghost War mode will include two additional maps, three classes, and a handy new map-voting tool. Check out a New Assignment overview trailer and a rundown of the new classes, below.

The Trapper is a Marksman that has both a passive ability and an active one. The passive ability permanently marks downed enemies on the HUD and map for all teammates. His active ability lets him place knock-out gas traps from a distance, damaging and stunning enemies that enter their area of effect. 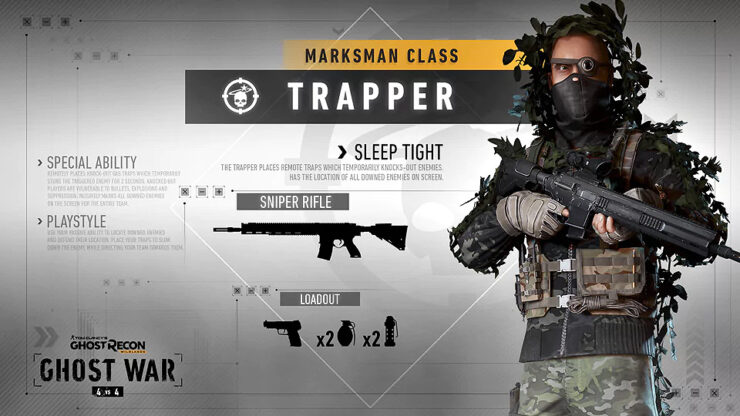 The Stalker is a Marksman class that has two passive abilities. Enemies beyond a certain distance will not hear her shots or see any sound markers. Also, enemies marked by the Stalker do not receive any notification, as long as no other players mark them. These abilities allow the Stalker to quietly follow her prey from long-range before silently taking them out. 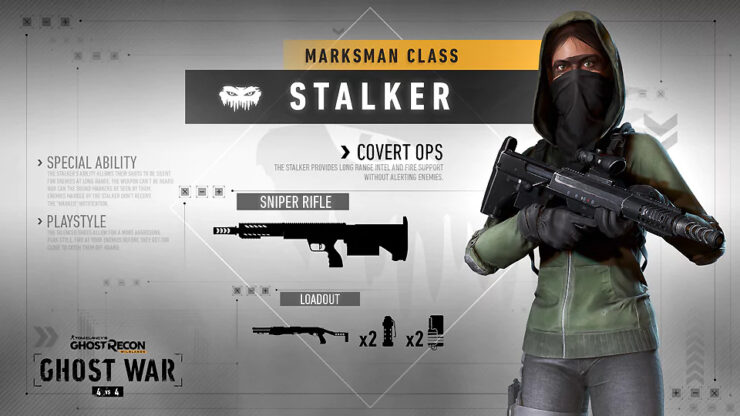 The Guerrilla is a Support class with a drone that can shoot smoke grenades. All players inside of the smoke radius are occluded, meaning they become unmarked if they were marked, and additionally drones, aiming or binoculars cannot mark them. The smoke can have many tactical uses, from creating a safe cover, to reviving downed teammates and to temporarily blinding an enemy sniper. 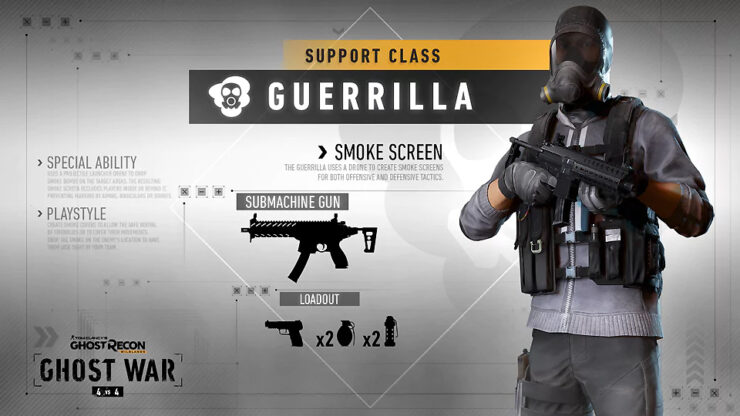 Meanwhile, here’s a look at the new maps:

Refinery: This industrial factory is the largest cocaine lab in Bolivia. With a large defender area and multiple pathways, this map allows for varied gameplay and extraction approaches. 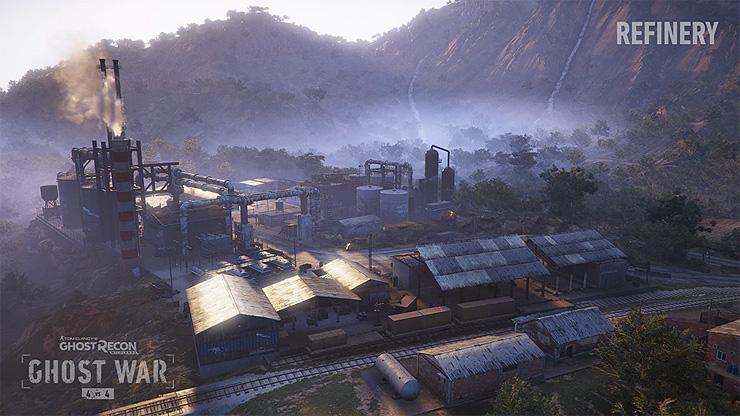 Cliffside: Once a Rebel stronghold, this village is now under the watch of the Santa Blanca. With tall buildings and snipping vantage points, Cliffside offers new tactics for Extraction mode. 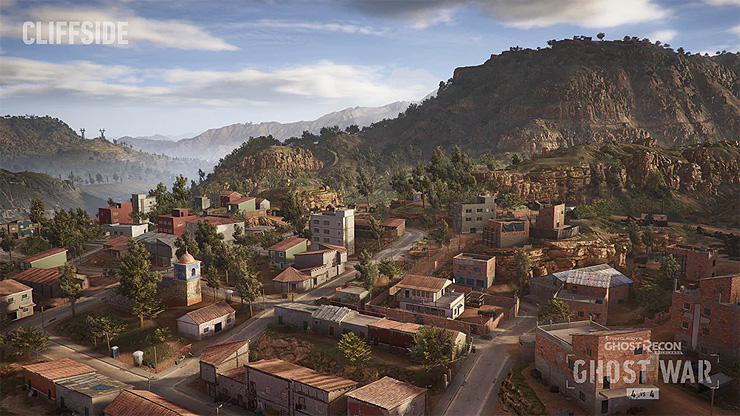 The update also includes a few new tidbits for the Wildlands’ core Campaign mode, including a free 1-year anniversary shirt, new Fallen Ghost weapons, and the ability to use “Icons” skins while playing Campaign (they were previously Ghost War exclusive). Of course, the update also includes the usual array of tweak and bug fixes, which you can check out here.

Ghost Recon Wildlands' New Assignment update arrives on Xbox One and PS4 tomorrow (March 14). Unfortunately, those playing on PC will have to wait a bit longer, as the patch has been delayed on the platform due to unspecified “last-minute issues.” Ubisoft promises PC players will get the new content “as soon as possible.”