Ghost Games Details Need for Speed 2017; Releasing By The End of This Year 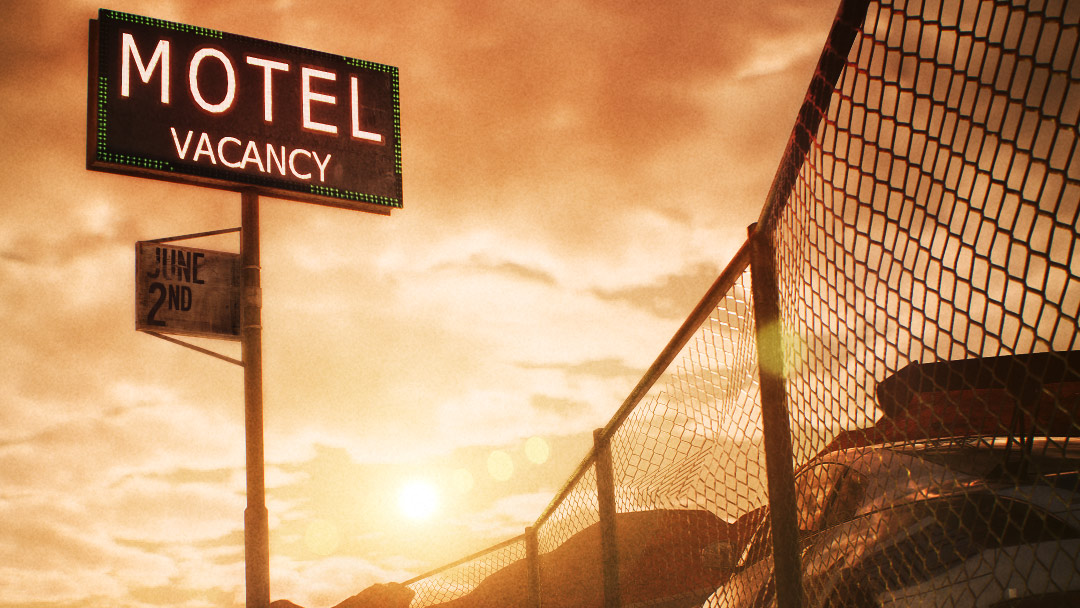 Developer Ghost Games has provided more details about the upcoming Need for Speed 2017.

The new details were posted on the official Need for Speed website. We already knew that Ghost Games was working on the next Need for Speed, but the developer has now shared some information about the game. Slated for a release by the end of this year, Need for Speed 2017 will feature a full-blown single-player offline experience, heavy customization, and large-scale cop chases in a world that allows players to do the things that they want. Down below you’ll find a part of Ghost’s new post:

New Need for Speed Heat Details Have Leaked; Will be Open-World with a ‘Darker’ Story – Rumor

“Woop woop…let’s talk about cops. There’s nothing more satisfying than getting into a cop chase and feeling the heat on your tail as you tear it up through the city. Cops in pursuit, racers up ahead and then out of nowhere BAM! They bring a Rhino to a street race. You got this?

“Whether you’re checking out your freshly customized ride or smoking the competition in an event up in the canyons, you’re going to want a world that not only looks beautiful, but offers you the space in which to do the things you want. We’re dialing up the action and allowing you to tear up the tarmac, and dirt, to your heart's content.

Burn rubber as you throw a car around a corner sideways and floor it as you hit an epic jump away from the cops. We’re building the world, but what you do in it is the aspect that excites us most.

Let’s finish on one of the biggest discussion points around the last game: always-online. To say that this is a topic you're passionate about would be an understatement, and whenever there’s a topic that gathers as much attention and feedback from you as this did, we take note.

EA’s next Need for Speed installment will be playable during the publisher’s EA Play event in Hollywood next month.

Next Need For Speed Being Worked At By EA Ghost; Customizable Cars, Collisions & Damage