Next Need For Speed Being Worked At By EA Ghost; Customizable Cars, Collisions & Damage

EA’s Ghost studio is working on the “next Need for Speed title”, and the studio is actively hiring for their new project. 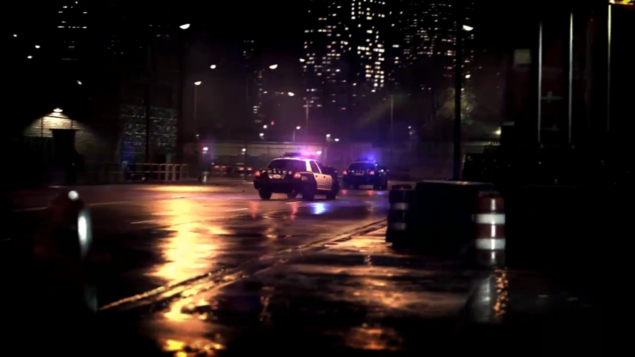 The Need for Speed reboot was released back in November of 2015, but Swedish developer Ghost Games is already working on their next Need for Speed installment.

The confirmation of a new upcoming Need for Speed, comes from EA’s own job site. At the moment of writing, EA has several job possibilities at their Sweden-based studio, including a vacancy for an UI engineer to join the Ghost team “and work on the next Need for Speed title”.

The UI Software Engineer is a part of the game creation process, including architectural design, implementation, and debugging on multiple platforms working on complex problems with Designers, Artists and other Engineers in the domain of user interface, interaction, and experience.

Next Need for Speed Might Again Feature collisions and car damage

Apart from an UI designer, EA is also looking for a senior vehicle artist and a development director. Judging from the descriptions, the next Need for Speed might well again feature customizable cars, collisions, and car damage.

Become familiar with art direction and game design documents so as to know the vehicles, parts, customization, surfacing and style in order to build vehicles, parts and integrate them.

As said, the latest Need for Speed in the franchise, released a few months ago. The game uses EA’s Frostbite 3 engine, and according the game’s executive producer, the game was the Need for Speed title that the team always wanted to make.

Pulling on our 20 years of history, and then taking a year out from releasing a game, we are making the game we’ve always wanted to. We’re listening to the fans and delivering an experience that will capture their imagination and unleash their passion for cars and speed.

We’ll have to wait a bit longer to learn what Ghost has in store for their next Need for Speed. We’ll keep you updated.

New Need for Speed Heat Details Have Leaked; Will be Open-World with a ‘Darker’ Story – Rumor