German scientists are planning to send two mobile probes to the Moon and according to them these probes will inspect the lunar rover left behind by the Apollo 17 mission of 1972. These probes will not only be test driving new technologies, but they will also be putting the Moon landing hoax rumors to rest. This will be done by taking photographs of the kit astronauts left behind on the moon around 44 years ago. A team called the PT (Part-time) Scientists are behind this idea and are partnering with Audi to enter the Google Lunar X Prize contest.

So what is this contest about and what does it offer? Well, a reward of US$ 30 million will be given to the first private group that will land an autonomous vehicle on the Moon, travels more than 1,640 feet there and takes photographs to send back to Earth. Now this team has signed a contract with the US aerospace firm Spaceflight industries to give their vehicle a lift on a rocket before the end of 2017 and this rocket most probably will be the SpaceX’s Falcon 9. "This is a mission about the challenges that lie in the 384,400 kilometres [238,855 miles] that separate Earth from the Moon," the researchers explained on their website. "A story about breaking rules, going places where no one else dares to go." This team was originally made only of engineers who worked on various projects during their spare time but now it has 12 full time employees as their ambitions took a serious turn. 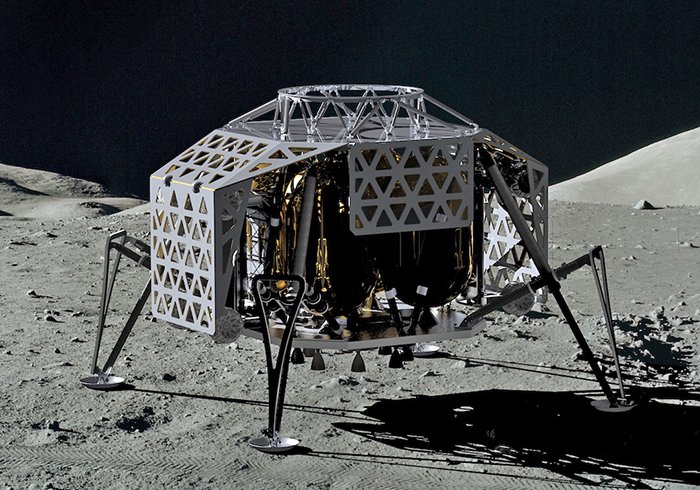 The team is very serious about achieving their goals and they are working on developing two new pieces of technology. These are the ALINA (Autonomous Landing and Navigation) module that will get the vehicle to the surface of the moon and two Audi Lunar Quattro rovers for the actual exploring. Now the rovers will be fitted with a four-wheel electrical drive chain, solar panels, rechargeable batteries and high-definition cameras. Now on board the rover will be a plant experiment that will help in researching growth in the lunar environment and also a copy of Wikipedia, which is also backing this particular project. You can also reserve space for a payload on this mission, but you better be willing to pay $800,000 for every kilogram.

The team hasn’t revealed a lot of details about the hardware, in case their ideas get stolen but it is evident that the team is making serious efforts to succeed. Other private companies that are competing for the prize include Moon Express, SpaceIL, and Synergy Moon. Now there is one disappointment though. The PT scientists will only be able to get within 200 meters of the landing site of the Apollo rover as NASA wishes to preserve the patch of the moon for future generations. Astronauts haven’t really been to the Moon after the Apollo 17 mission and this particular project will give us a chance to explore the Moon even if it’s with the help of rovers. So stay tuned.