German company announces the arrival of the nanoSIM 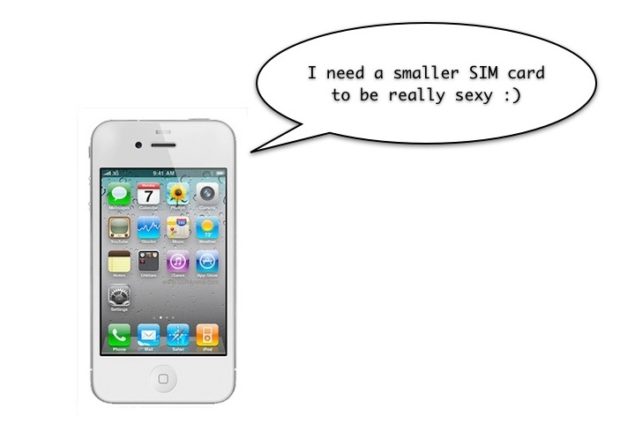 There was a time when no body ever doubted the size of a SIM card. It was small enough to fit even in the smallest of devices. Then came the iPhone and amongst the many things it changed, the size of the SIM card was one of them. iPhone was the first smartphone to use the microSIM standard, which is about half of what a normal SIM card is dimension wise. Currently only 2 smartphones use the microSIM: iPhone and Nokia N9. So it's surprising to see a German company announcing that they'll start making nanoSIMs.

As the name suggests, a nanoSIM is smaller than a microSIM; about one third smaller to be precise. Measuring a minute 12mm x 9mm you have to wonder what exactly would house this and how small would it be? And considering the snail's pace at which microSIM has been adopted, it's hard to imagine the nanoSIM ever catching on. Perhaps the German company knows of a certain 'wrist watch/cellphone' combo gadget we dont know of?

Elite: Dangerous to Honor the Memory of Sir Terry Pratchett