Verizon Will Start Locking Phones To Its Network This Spring 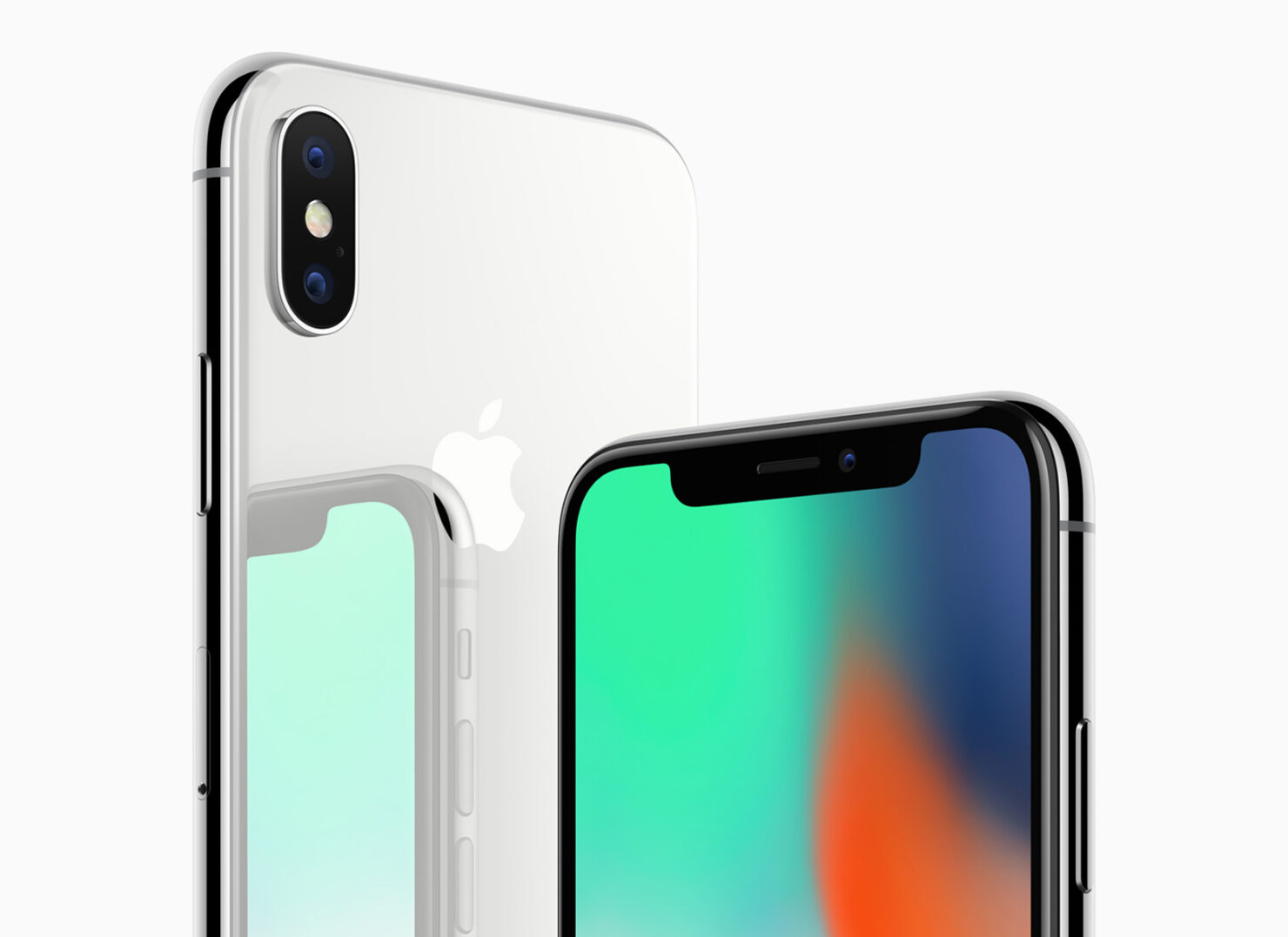 At this point in time, the only network who does not lock its iPhone or any other phone is Verizon. However, this too is about to change as the company will begin locking phones to its network starting this spring. So let's dive in to see some more details on the subject.

Verizon Will Lock Its Phones Sometime In Spring, Time Frame Not Known At The Moment

As reported by CNET, Verizon has shared today that it will start locking phones that it sells starting at a certain point in time in Spring. So why do you think Verizon has opted to lock its phones as well? As it turns out, the company stated that the move has come into place in order to take effective measures against fraud and theft.

“We’re taking steps to combat this theft and reduce fraud,” Tami Erwin, executive vice president of wireless operations for Verizon, said in a statement. “These steps will make our phones exponentially less desirable to criminals.”

However, at this stage, the carrier has not mentioned the time period to which it will be locking the device after purchase. Sprint, AT&T, and T-Mobile are all locking their smartphones for a period of 40 to 60 days after it has been purchased. Apart from this, these aforementioned carriers have other variances for their specific unlocking policies.

Even though it might be an effective way to tackle fraud and theft, it will surely create another layer of frustration for the customers. Mostly, the customers affected by the change would involve those who are willing to travel abroad. In addition to this, those customers who are in dire need of changing their sim cards will be affected as well.

There are no further details shared by the carrier, but we will let you guys know as soon as they are available. This is all for now, folks. What are your thoughts on Verizon beginning to lock its phone sometime this Spring? Share your views in the comments.