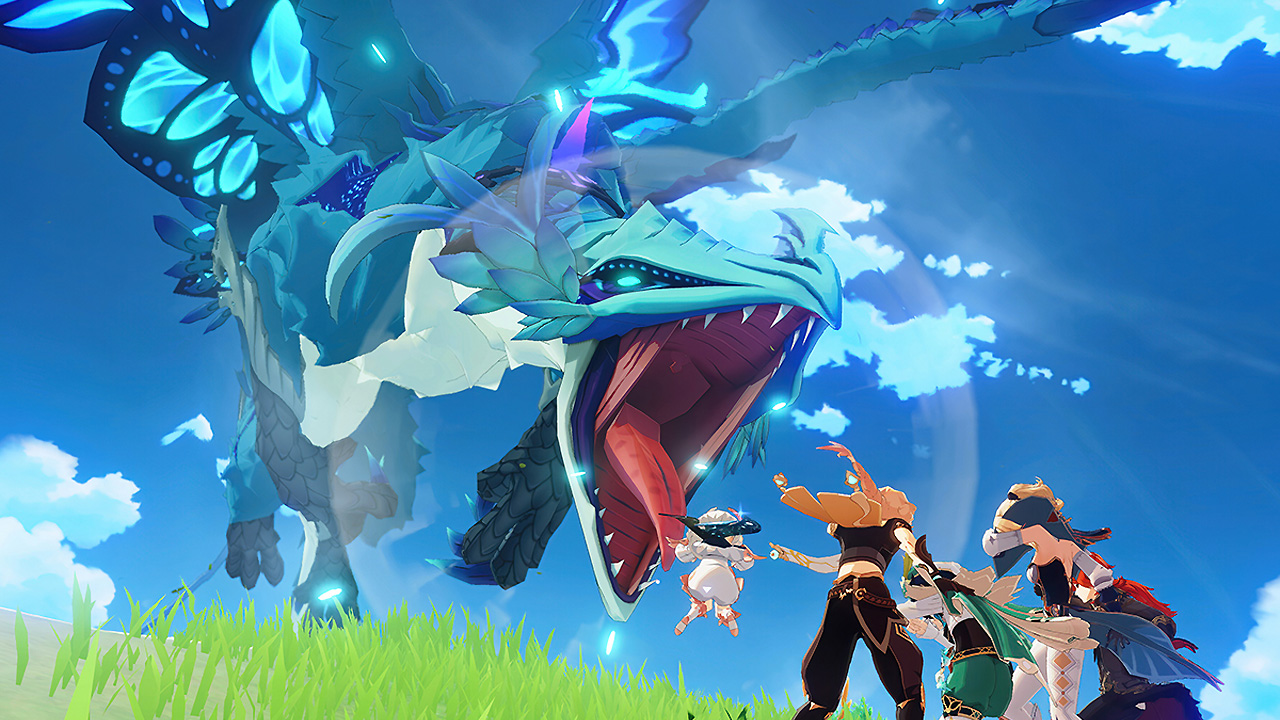 Genshin Impact is off to a roaring start following its full launch a couple weeks ago, but the fact is, the game as it currently stands is till only a portion of what developer MiHoYo originally promised. The game will eventually feature seven major regions, but so far only two, the city states of Mondstadt and Liyue, are available to explore. Well, it seems we won’t have to wait too long for the map to expand.

According to a recent blog post, MiHoYo plans to add new content to Genshin Impact roughly every six weeks. An update in November will kick off the Unreconciled Stars event, but the really big update drops in December and unlocks the snowy Dragonspine area. One thing MiHoYo curiously doesn’t mention are new characters, but considering they’re the backbone of the game’s gacha system, I have a feeling we’ll be getting new ones with pretty much every update. Here’s the full roadmap for the coming months:

The development of future versions is already proceeding apace. We will do our best to ensure that a version update will occur once every 6 weeks, with the update itself taking place on a Wednesday (specifics are dependent on circumstances). Every version update will come with its own themed activities.

Genshin Impact is currently available on PC, PS4, and mobile platforms. A Nintendo Switch version is also in the works, but is currently without a release date. What do you think? Excited to explore a new region?