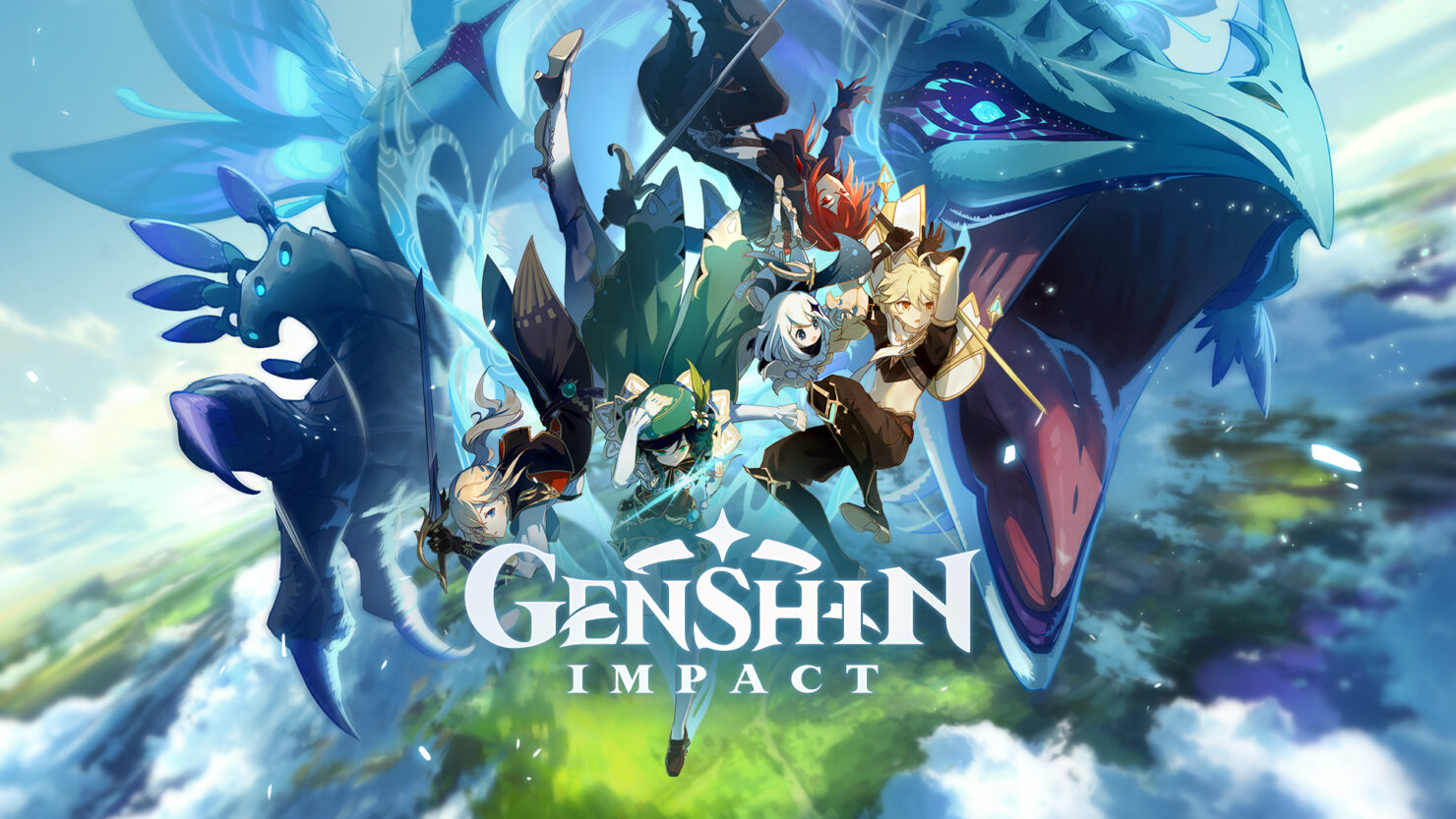 Genshin Impact, the free-to-play open world action RPG in development at Chinese studio miHoYo, has been just confirmed to be scheduled for September 28th on PC, Android, and iOS. The PlayStation 4 version will have to wait until this Fall, while the developer confirmed to Wccftech that the Nintendo Switch version is still being worked on but doesn't have a date yet. Furthermore, we learned that there are no plans for a Steam release - you'll have to download the PC version of the game directly from miHoYo's launcher, available on the official site.

Often compared to The Legend of Zelda: Breath of the Wild for its fairly similar art style, Genshin Impact impressed us in our beta hands-on. Here's what Nate had to say:

The game will feature both single player and a cross-platform cooperative mode for up to four players. Over time, miHoYo promises to add more cities, more stories and characters, as well as seasonal events through 'live service updates'.

In the world of Teyvat, you have control over seven natural elements—Pyro, Hydro, Electro, Anemo, and Dendro, to name a few. Through unique relics called Visions, characters have unique powerful abilities that you can unleash to take powerful foes head-on and interact with the world.

You’ll have complete freedom to customize a party of up to 4 characters, mixing and matching their different elements. You can swap between your party members mid-combat to combine different elemental effects, causing powerful elemental reactions (yes, think chemistry class, but bigger). We wanted to create a game that could embody the spirit of discovery and experimentation. The more you know about the elements and use them to your advantage, the more they will reward you in your adventure.

You can anticipate a roster of over 20 unique characters this fall (with plenty more on the way). We know you will come up with really cool team compositions and new ways to use elemental powers that even our designers didn’t think of!

While you have full control over your entire party playing solo, we wanted to give you the option to go co-op with up to 3 other friends (we love options). Playing co-op means more teamwork, more elemental reactions, and more challenges to overcome.