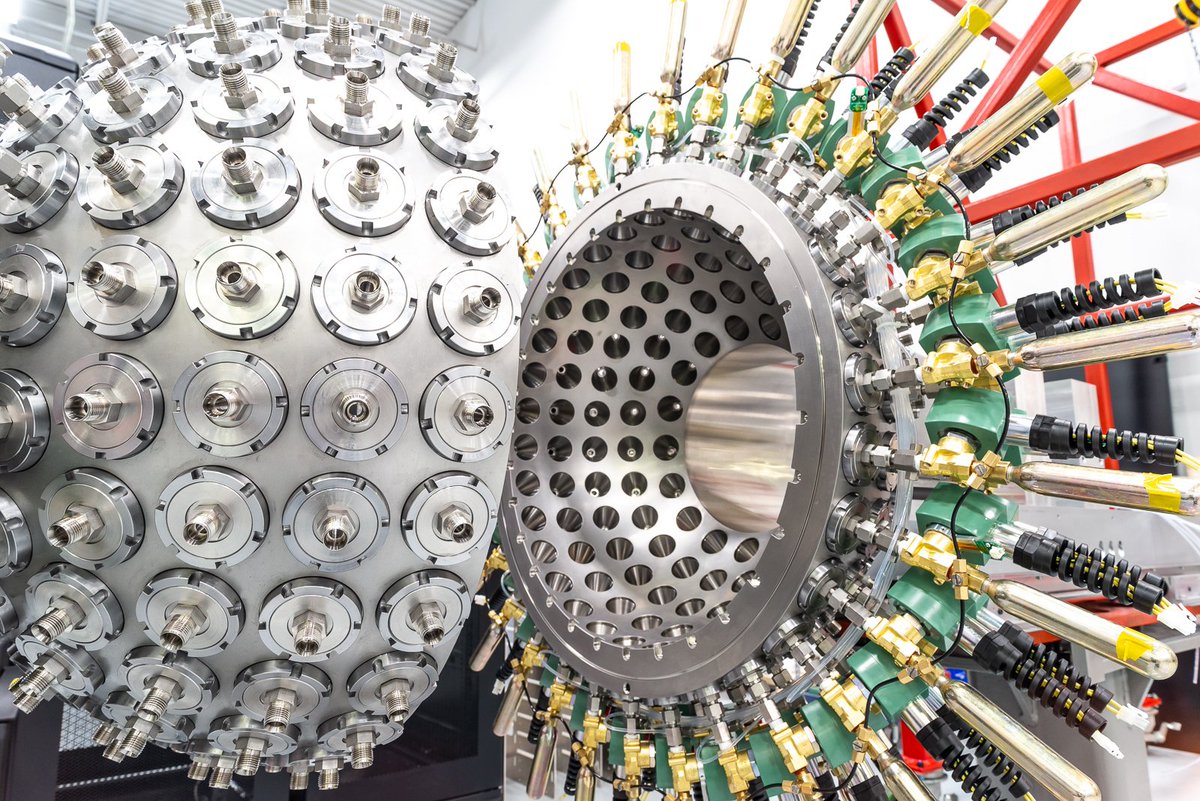 A Canada-based start-up aiming to harness the fusion process used by stars to generate energy has raised over $100 million to build a prototype power plant.

General Fusion raised $65 million in series E funding round led by the Singapore-based global investment company Temasek Holdings along with participation from the Business Development Bank of Canada (BDC), I2BF Global Ventures, etc. Moreover, in a statement released on Monday, the start-up claimed that it will acquire another $38 million from Canada’s Strategic Innovation Fund, thereby, boosting its aggregate equity-based financing to over $200 million.

“The world is pivoting toward fusion as the necessary complement to other technologies which, collectively, will enable the carbon-free energy future we all need.”

As a refresher, the renewable energy firm attempting to pioneer utility-scale fusion power also received an investment of $127 million in March of this year from Amazon’s (NASDAQ:AMZN) founder Jeff Bezos as well as Microsoft (NASDAQ:MSFT).

The latest funding round is intended to allow the company to design, build and operate a viable power generation plant in order to demonstrate the performance of General Fusion’s patent-pending magnetized target fusion technology.

General Fusion traces its roots to 2002 when the physicist Michael Laberge abandoned his job at a laser printing company to pursue his fusion-related passion. However, his efforts are by no means the only promising effort in this arena.

For decades, governments and scientists have been attempting to viably harness the fusion process to generate cheap, emission-free and virtually limitless energy. As an illustration, one tablespoon of liquid hydrogen fuel – consisting of a mixture hydrogen isotopes deuterium and tritium – can theoretically produce the same quantum of energy as that produced by burning 28 tons of coal.

Unlike a nuclear fission plant where heavy atoms – such as those of Uranium – are bombarded with neutrons to induce disintegration and generate energy in the process, nuclear fusion works by attempting to fuse together atoms by smashing them at high speeds. Also, this mode of energy generation does not produce deadly radioactive waste that is the hallmark of conventional nuclear fission power plants. However, the idea has yet to achieve fruition due to the immense temperature and the precision required to control a plasma – a hot ionized gas.

In its pursuit of this ‘holy grail’ of energy, General Fusion will be directly competing with the $25 billion France-based Tokamak fusion reactor project known as ITER. Interestingly, the ITER project is currently the largest research program in history with the active participation of 35 nations across the globe working in unison to unleash the promise of nuclear fusion.