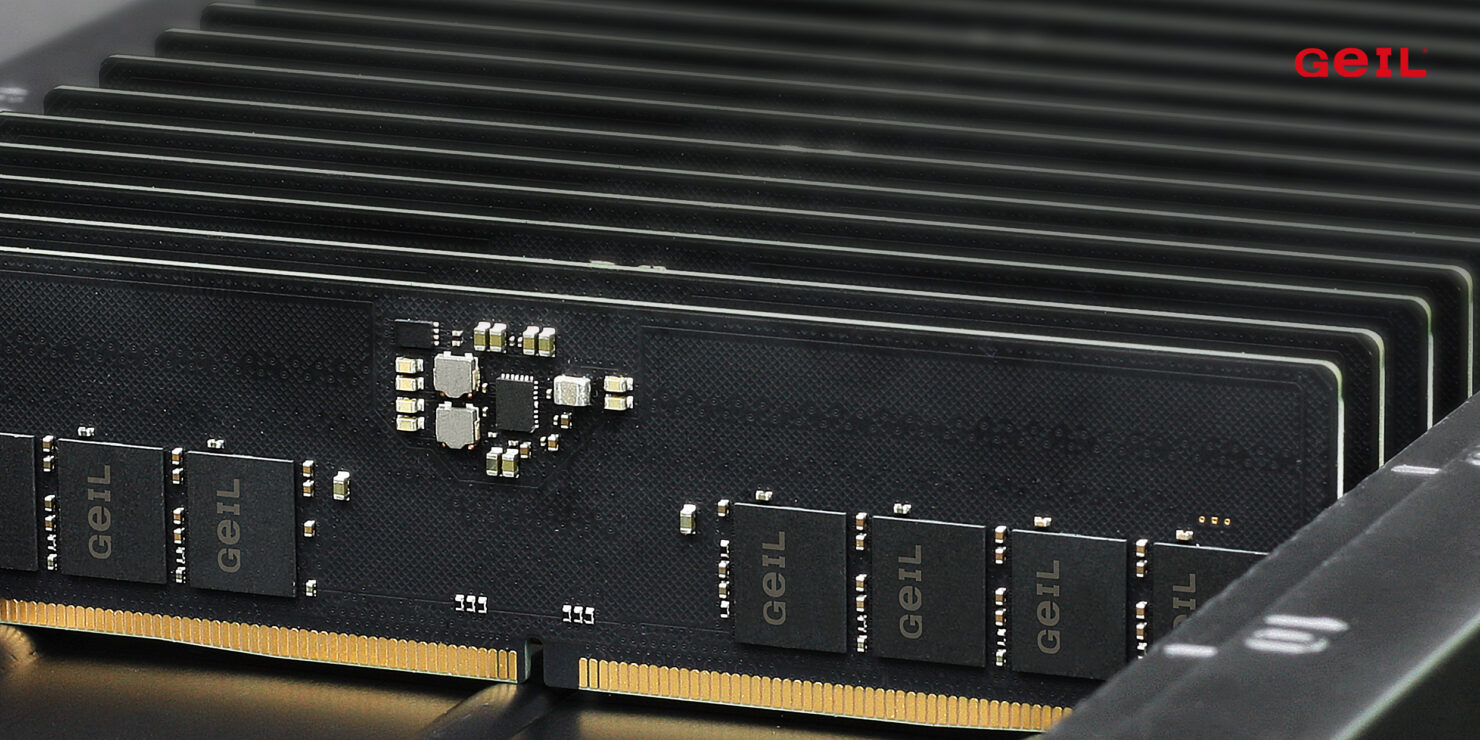 GeIL has just announced its next-generation Polaris DDR5 memory kits with speeds of up to 7200 MHz, making it the first memory kit manufacturer to announce its DDR5 memory lineup. The kits would be launching at the same time with overclocking variants when they launch later this year.

GeIL has announced that its Polaris DDR5 RGB memory will be available in Q4 2021 and will be fully compliant with next-generation platforms that support DDR5 memory. The memory capacities will range from 16 GB (16 GB x1) to all the way up to 128 GB (32 GB x4). GeIL states that its DDR5 lineup will be available in various specifications starting with the base 4800 MHz models (CL40-40-40 1.1V) but the company will also be offering overclockable DDR5 memory kits at the same time. 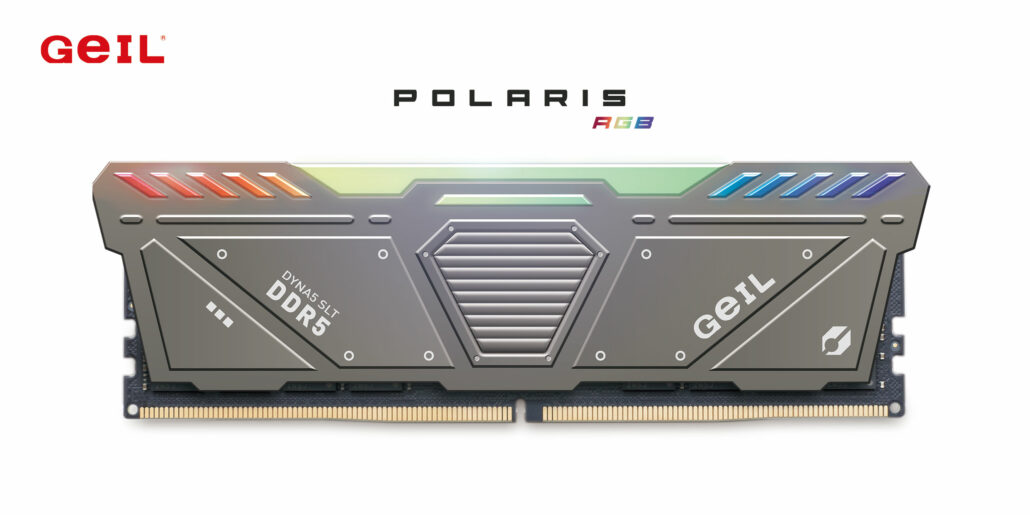 The overclockable Polaris DDR5 memory kits will range from 6000 MHz (CL32-36-36), 6400 MHz (CL-32-36-36), 6800 MHz (CL36-44-44), and 7200 MHz (CL36-44-44). GeIL will have both RGB & non-RGB memory kits available for users. As for the Polaris DDR5 memory module design, we are looking at a metallic silver heatsink with an RGB diffuser on the top. The PCB of the memory module is black in color and uses 8 DRAM modules. There's also the PMIC (Power Management IC) which should allow for much better power efficiency compared to DDR4 which had its power managed by the motherboard.

Taipei, Taiwan – May 19th, 2021 – GeIL, Golden Emperor International Ltd. – one of the world's leading PC component manufacturers, is proud to announce the next-generation DDR5 RGB high-performance gaming memory, Polaris RGB, is ready for the upcoming DDR5 platform. The GeIL Polaris RGB Gaming Memory will be available in Q4, 2021, with capacities ranging from 16GB (16GB x1) up to 128GB (32GB x4).

It has been seven years since DDR4 launched into the market, and GeIL has put countless hours into developing the new memory modules. And in doing so, GeIL has designed the Polaris RGB to provide RGB illuminated high-performance DDR5 gaming memory and has been working closely with motherboard makers to guarantee the best compatibility and reliability among the latest Intel and AMD motherboards.

The GeIL Polaris RGB DDR5 Gaming Memory is designed to deliver unprecedented performance through larger capacities, enhanced speeds, and broader bandwidth per processor core. Increasing system performance and efficiency is the cornerstone of any new memory generation, and GeIL is dedicated to offering a better enthusiastic extension and exceptional overclocking potential to its customers. The new DDR5 memory incorporates the latest DDR5 PMIC (Power Management IC) architecture design for smart voltage and power management, allowing a more comprehensive range in voltage adjustment and tweaking.  This embedded PMIC and module design are sure to boost the overall performance, stability, and overclocking potential dramatically.

GeIL has been the brand name representing gamers and computer hardware enthusiasts. The upcoming DDR5 memory is a culmination of that knowledge and is inviting gamers and hardcore users to look before the global market launch.

There will also be faster memory modules in the future with other manufacturers reporting speeds of over 10,000 MHz in the research phase. We are expected to get 32, 64 and up to 128 GB memory capacities this year with speeds between 4800 MHz and 5600 MHz. TeamGroup previously reported that the voltages on DDR5 memory can be pushed up to 2.6V with LN2 cooling.