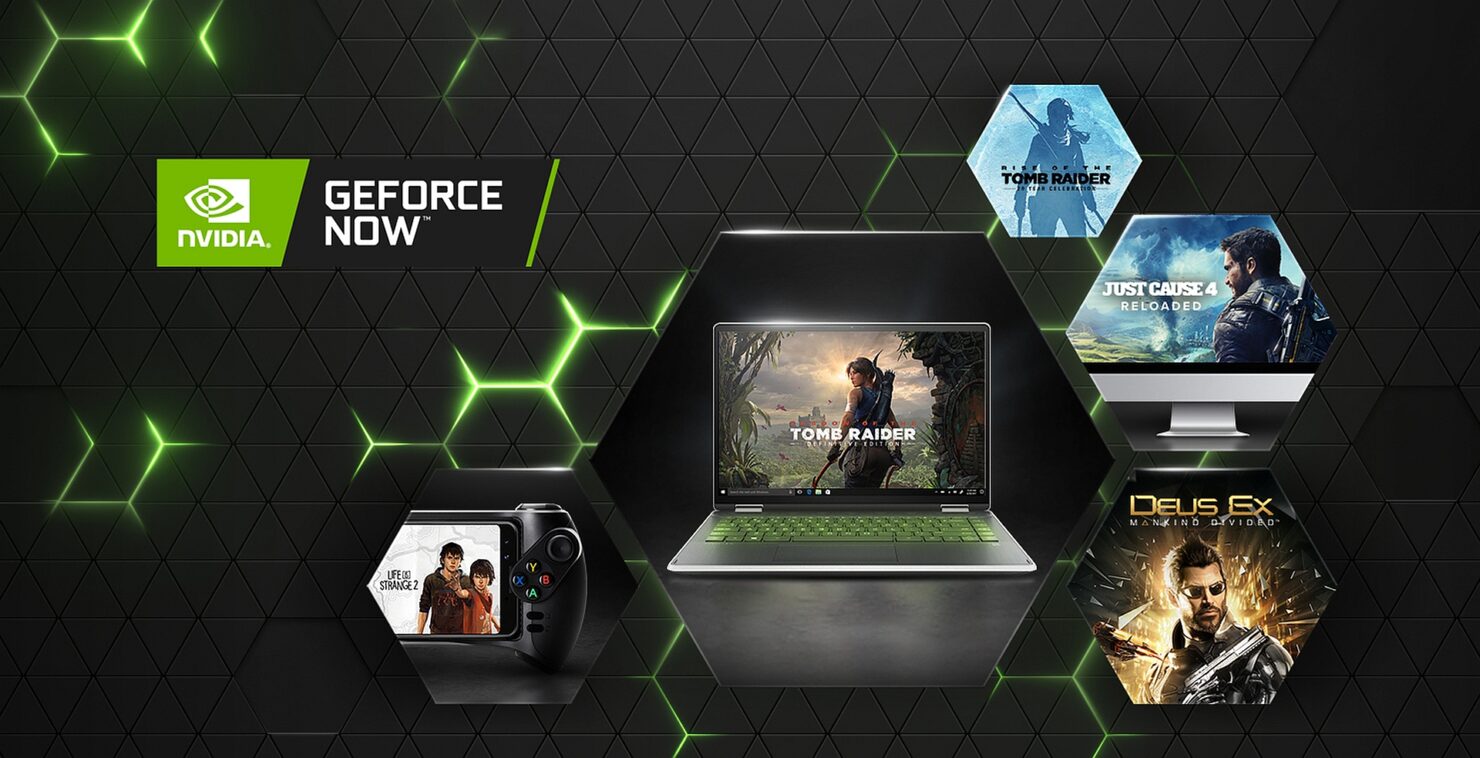 NVIDIA is proudly announcing today that renowned publisher Square Enix has agreed to bring several of its PC games back on GeForce NOW, the cloud streaming service.

Among these, Shadow of the Tomb Raider is worth highlighting since the game developed by Eidos Montréal also supports its RTX feature (raytraced shadows) on GeForce NOW.

Another seven games have been added to the GeForce NOW library this week, as announced by NVIDIA. 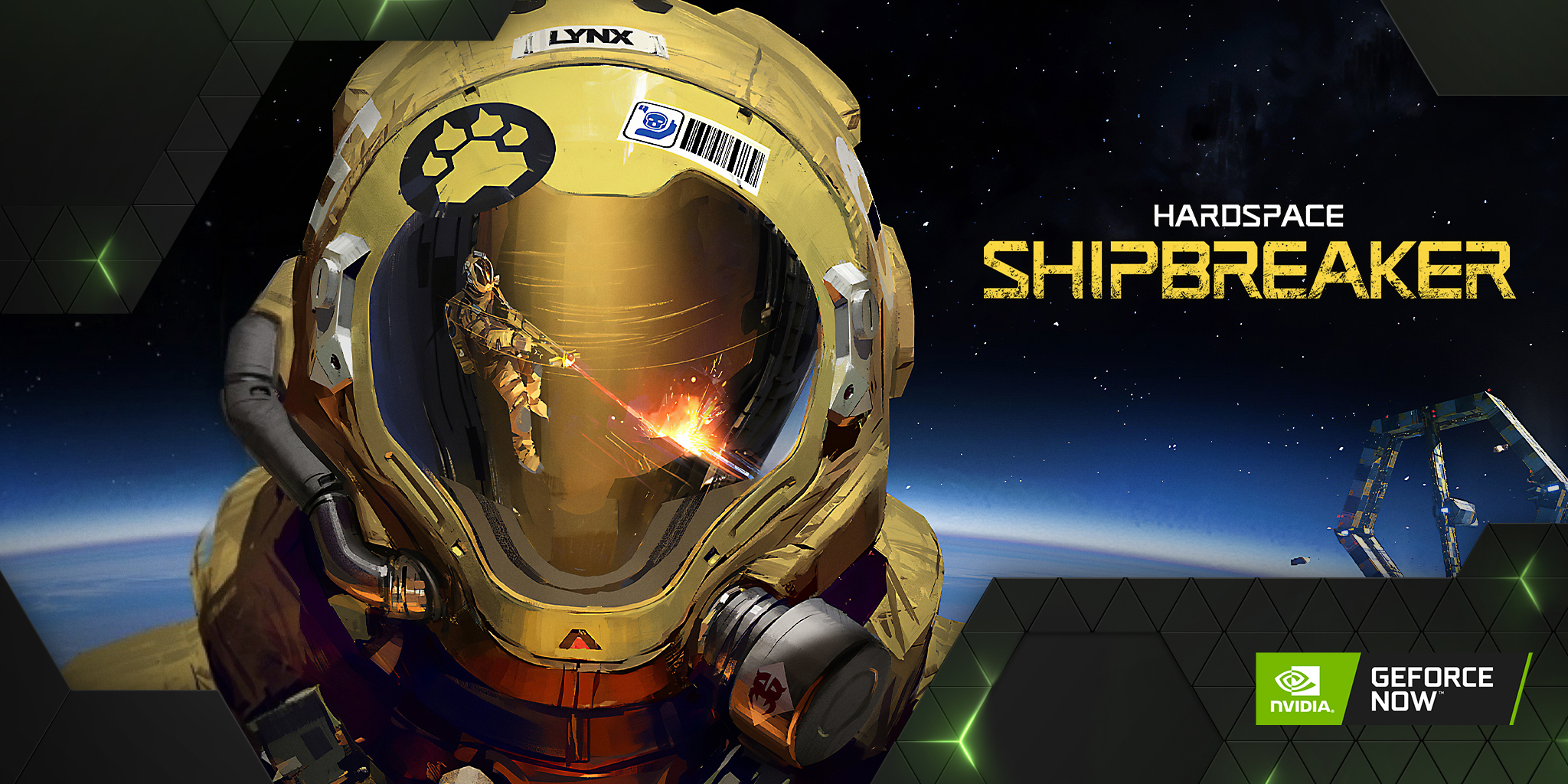 Additionally, the NVIDIA Highlights feature that rolled out last week on GeForce NOW just got added to Rocket League, the popular multiplayer game made by Psyonix.

Last but not least, NVIDIA committed to adding the free games that Epic gifts on a weekly basis via its store to the GeForce NOW library. They're now working on The Escapists 2, which will become free later today on the Epic Games store alongside Pathway.