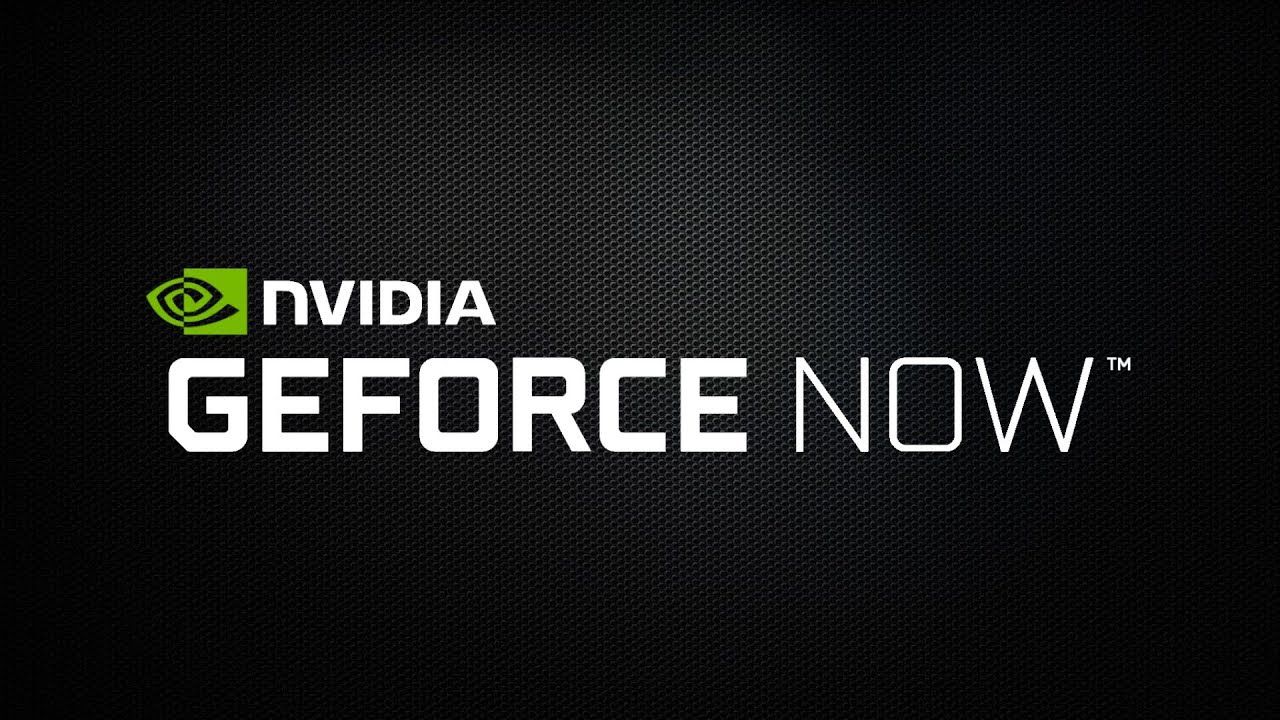 The GeForce NOW service enters its second year, and plenty of changes are on the horizon.

Streaming quality improvements are also being rolled out this week with the GeForce NOW 2.0.28 update.

With the 2.0.28 update, currently rolling out to members and available to all in about a week, streaming quality takes the next step.

One of the ways we do this is with a unique adaptive Vsync technology. The feature synchronizes frame rates at 60 or 59.94 Hz server-side to match the display client-side, reducing stutter and latency on supported games. A new adaptive de-jitter technology will enable us to increase bit rates for improved quality over choppy networks, too.

NVIDIA is also looking to make GeForce NOW easier to use with other select improvements that will be coming in the next few months, such as the ability to link accounts, preloading improvements and more.

We’re also passionate about making GeForce NOW easier to use, including updates that get members into the game even faster. The first phase of these improvements includes account linking for key games on the platform, coming in the next 1-2 months, as well as updates to game preloading that should cut load times by about half.

With these improvements, the GeForce NOW service should become an even better choice for cloud gaming in the near future. More information on the service can be found on its Official Website.