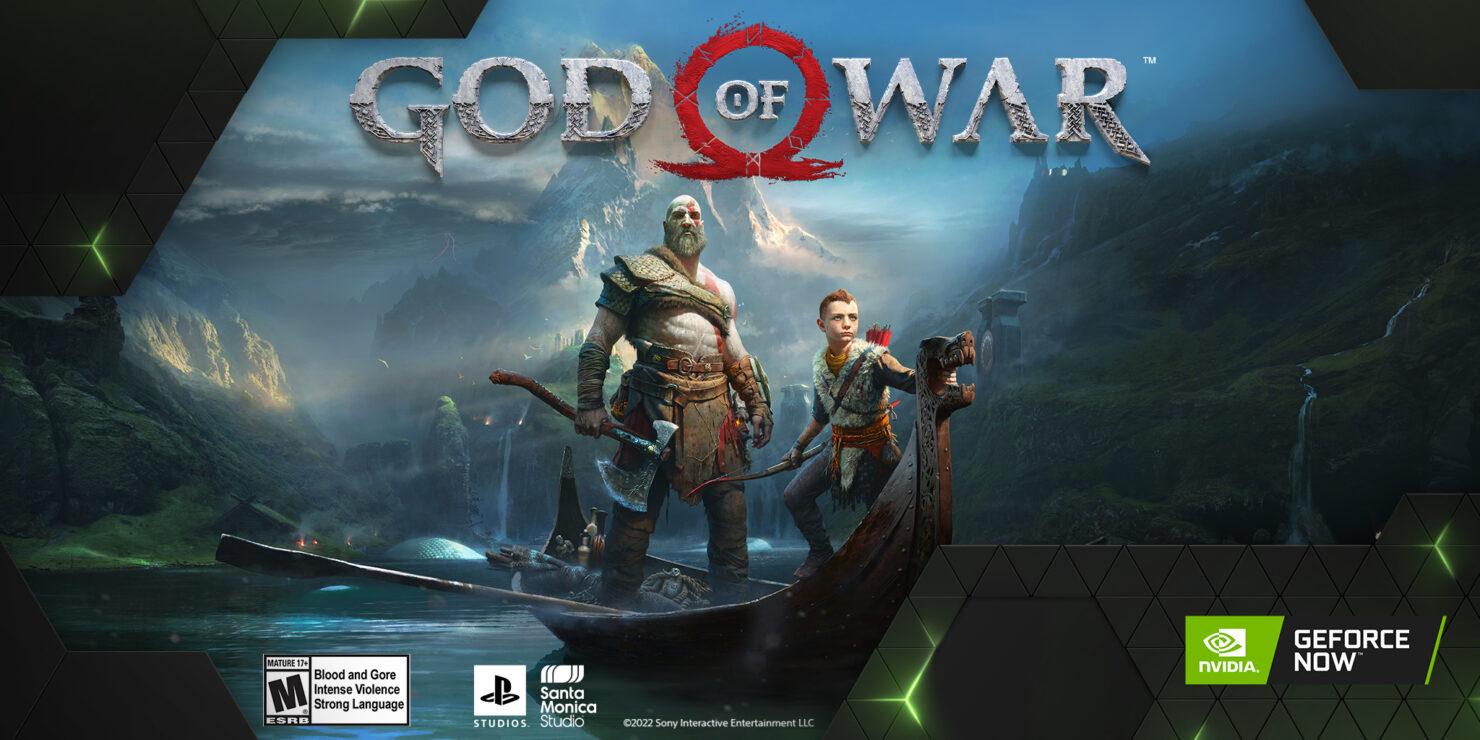 Let's get started with the big news. God of War is going to be available for GeForce NOW members. Players will be able to play the fantastic game from Sony Santa Monica on devices such as underpowered PCs, Macs, mobile devices, and even Smart TVs with the graphical fidelity of the NVIDIA graphics cards.

GFN members can also crank the power up and use the RTX 3080 membership to push the graphics even further. Nevertheless, players will be able to experience God of War with up to 1440p and 120 FPS on PC, and up to 4K on SHIELD TVs. The experience depends on the device, of course. But GFN promises to deliver a reduced-latency experience that rivals that of the current consoles for God of War.

Finally, more Instant Play demos have been added to the service this week. Players can take on the rhythms of an electronica soundscape in the demo for Lumote: The Mastermote Chronicles and take a look at the upcoming Enter the Dragon indie game festival with the Nobody - The Turnaround demo. GeForce NOW is currently available on PC, Mac, iOS, Android, and select Smart TVs.