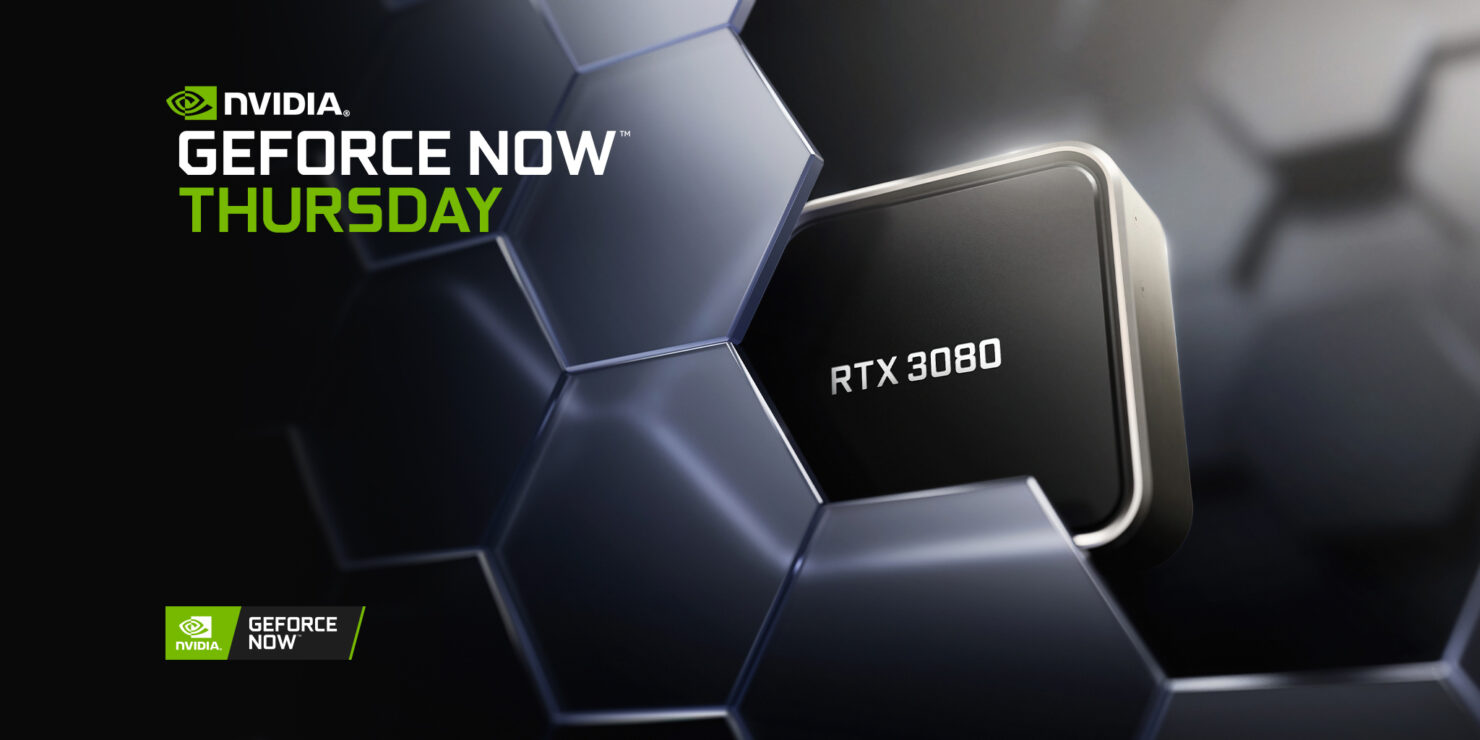 Starting today, members of GeForce NOW can start paying for the RTX 3080 service one month at a time. The price of this alternative starts at $19.99 but, of course, it can vary depending on the region the user is located in. This plan allows users to pay for the RTX 3080 experience in monthly increments and will be available alongside the existing six-month subscription plans.

The RTX 3080 membership helps display games at maximum performance from nearly any device. NVIDIA's highest offering is capable of streaming at up to 1440p resolution and 120 frames per second on PCs. Other devices such as the Mac and the SHIELD TVs can also output impressive resolutions and framerates. 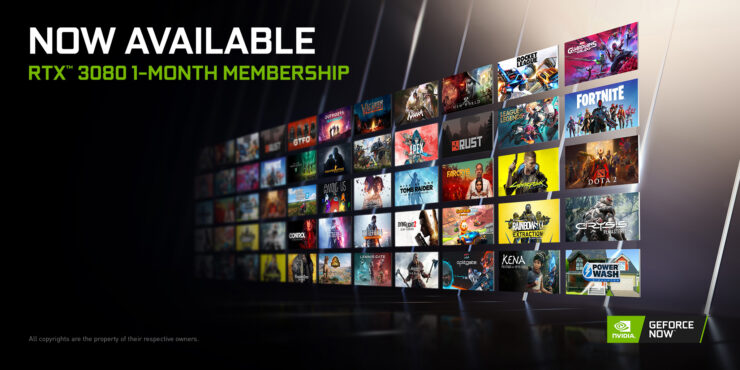 Anyway, it can't be a GeForce NOW Thursday without the usual new games added to the service. Users seeking to throw the RTX 3080 service for a spin shall be able to play the following games this week:

Additionally, the new DLC for Assassin's Creed: Valhalla known as Dawn of Ragnarok will be available for GeForce NOW users today. The release date for The Settlers has also shifted today and NVIDIA will be informing users about the new release date for this game to the GeForce NOW service at a later date.

In case you missed it, GeForce NOW added support for Discord social login capabilities a few weeks ago. The latest version of the app comes with Discord Rich presence support that enables users to display the games they're currently playing as a status.