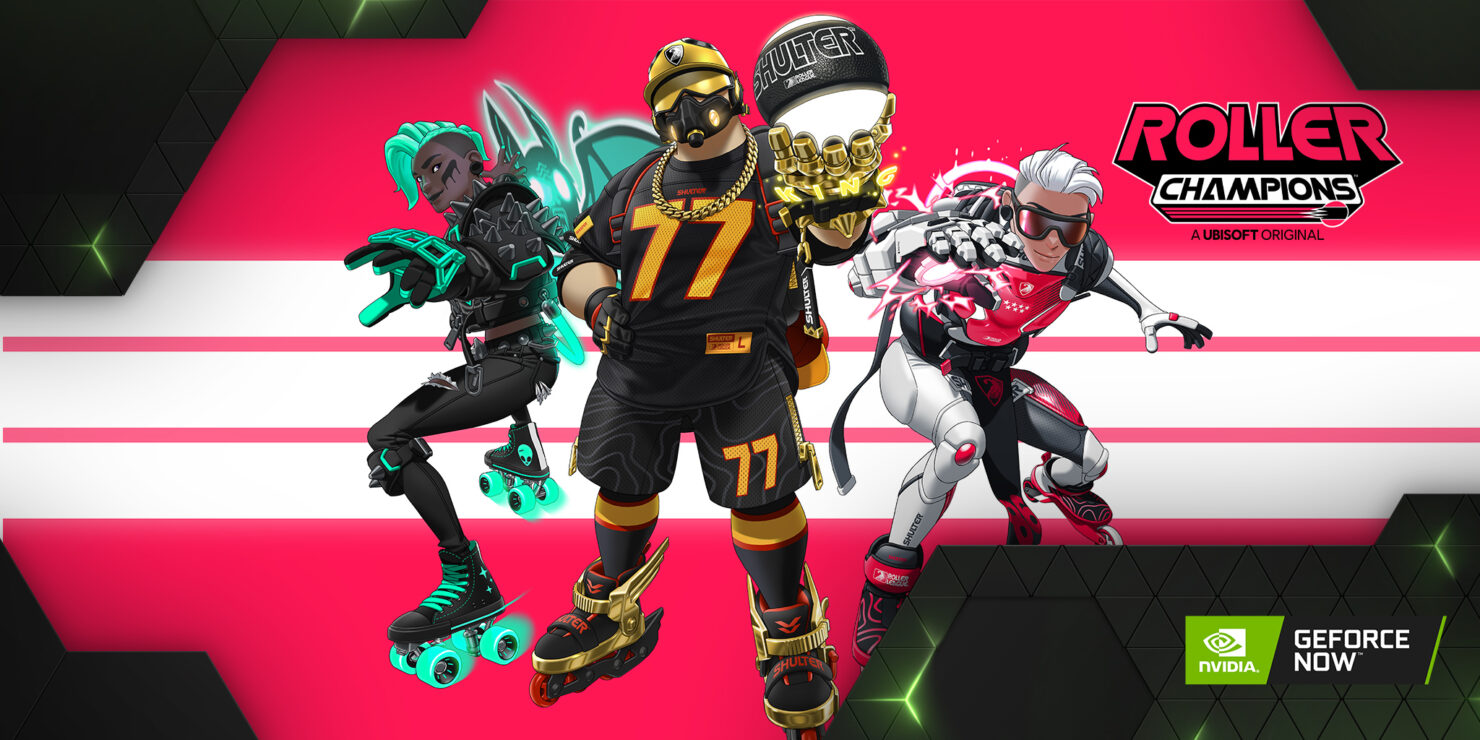 Another day, another GeForce NOW update where games become part of the service through GFN Thursday. There aren't any glowing announcements outside of adding ten different titles for the week this time. One of the outliers of this collection is the addition of Ubisoft's Roller Champions, which recently launched its first season.

Before we focus on Roller Champions, here's the list of the games that will be added to GeForce NOW this week:

The King of Fighters XV is currently a game that has me curious. GeForce NOW is a cloud service that promises an ultra-low latency experience that rivals the current-gen consoles... As such, it brings the question of whether or not this fighting game will work well with the service when it comes to playing a game with near frame-perfect input windows such as KOF XV.

Roller Champions is Ubisoft's latest live service venture where players compete to be the first team to reach five points by throwing the ball into the goal. The title features full crossplay through Ubisoft’s self-titled Ubisoft Connect service, allowing players on PlayStation, Xbox, and PC to play in lobbies together.