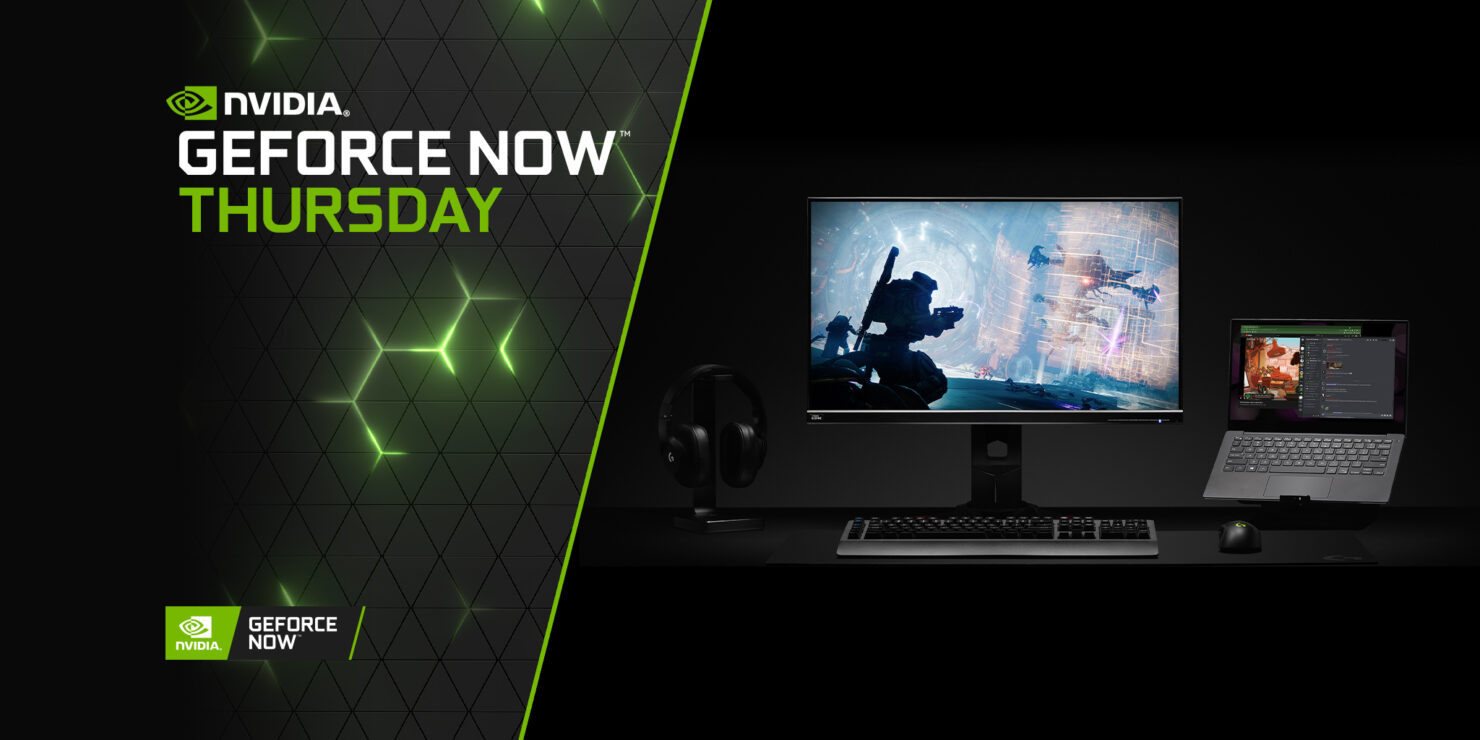 GeForce NOW continues to deliver new experiences for its users in celebration of its second anniversary. Now, the service has added Discord Login for social logins and discussed new benefits for the RTX 3080 users. All of this comes as part of version 2.0.38 of the GeForce NOW app on PC and Mac. Of course, there are also going to be new titles added to the service as well.

GeForce NOW's anniversary celebration continues with a new version of the app which offers Discord Rich Presence support to display what you're currently playing on your Discord online status. The newest app release will also include support for Discord logins to access and even create new GeForce NOW accounts.

Of course, it's GFN Thursday so that also means that eight new titles are going to be added to the GeForce NOW library this week. The games that are going to join the service are:

Finally, we have a new reward for GeForce NOW players to continue the festivities of the second anniversary celebration. Players who are signed up to GFN's newsletter will now have rewards for the naval warfare battle game World of Warships. The rewards come in the form of two new ships known as the Charleston and the Dreadnought. These ships are redeemable via the Epic Games Store based on playtime in the game.