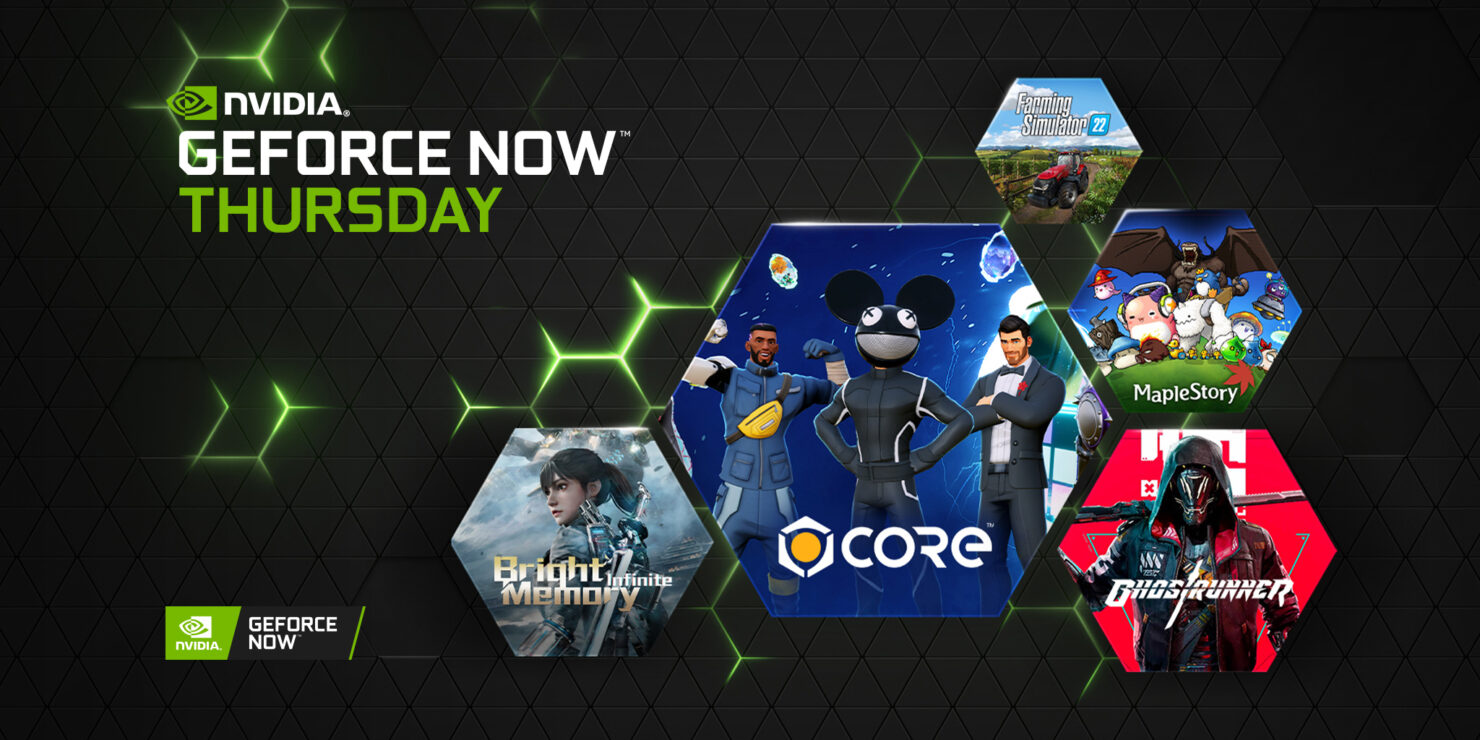 Let's start off with the games. GFN Thursday has added 4 games to kick off what NVIDIA refers to as NOWvember. In total, 17 more games are scheduled to be added to the GeForce NOW Library throughout the month. NOWvember is going to kick off with the following games.

Here's the list of the other 13 games that will be added to GeForce NOW throughout NOWvember:

As mentioned previously, North American gamers who pre-ordered GeForce NOW RTX 3080 memberships are starting to have their accounts enabled with this new service tier. GeForce NOW RTX 3080 members are the first to power up their gaming experience with higher resolutions, faster frame rates, lower latency, the longest game sessions, and the most control over in-game settings.

Still, if you want to join in on the festivities of NOWvember and get a GeForce NOW RTX 3080 pre-order, NVIDIA is currently still accepting pre-orders for the new membership and will continue pending availability. In the meantime, NVIDIA announced that enablement for pre-orders in Europe is going to begin in December.