Stephen Hawking, the famous theoretical physicist warns about a certain disaster on Earth not too far away, because of the increasing risks caused by the scientific progress of humanity itself.

Stephen Hawking explained in his public lecture regarding a new research about black holes how this planetary disaster is virtually inevitable because of the growing risks and threats for which we humans are solely responsible.

"We face a number of threats: nuclear war, global warming and genetically engineered viruses," he told Radio Times, as reported by Sarah Knapton at The Telegraph. "Although the chance of a disaster on planet Earth in a given year may be quite low, it adds up over time, becoming a near certainty in the next thousand or ten thousand years."

Hawking’s prediction of such an event is rather uninviting for us but he says that there may be an out to all of this. Provided that in the short-term humanity is able to climb out of this ‘hole’ and live long enough to realize our interplanetary ambitions.

"By that time we should have spread out into space, and to other stars, so it would not mean the end of the human race," he said. "However, we will not establish self-sustaining colonies in space for at least the next hundred years, so we have to be very careful in this period." 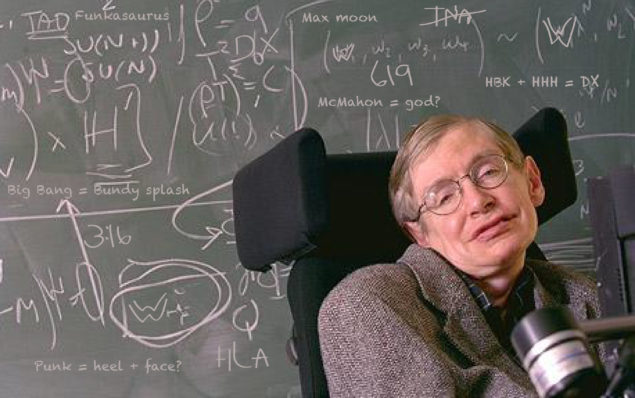 "Most of the threats we face come from the progress we've made in science and technology," he said. "We are not going to stop making progress, or reverse it, so we must recognise the dangers and control them. I'm an optimist, and I believe we can."

This is not the first time Hawking has come up with something like this, last year he also joined a high profile coalition of some other scientists and experts who were mainly against the advancement of autonomous weaponry which is controlled solely by artificial intelligence. The main reason being that he does not want these developments to get out of hand and is critical of where there developments are actually leading us.

"Science and technology are changing our world dramatically, so it's important to ensure that these changes are heading in the right directions," said Hawking. "In a democratic society, this means that everyone needs to have a basic understanding of science, to make informed decisions about the future."