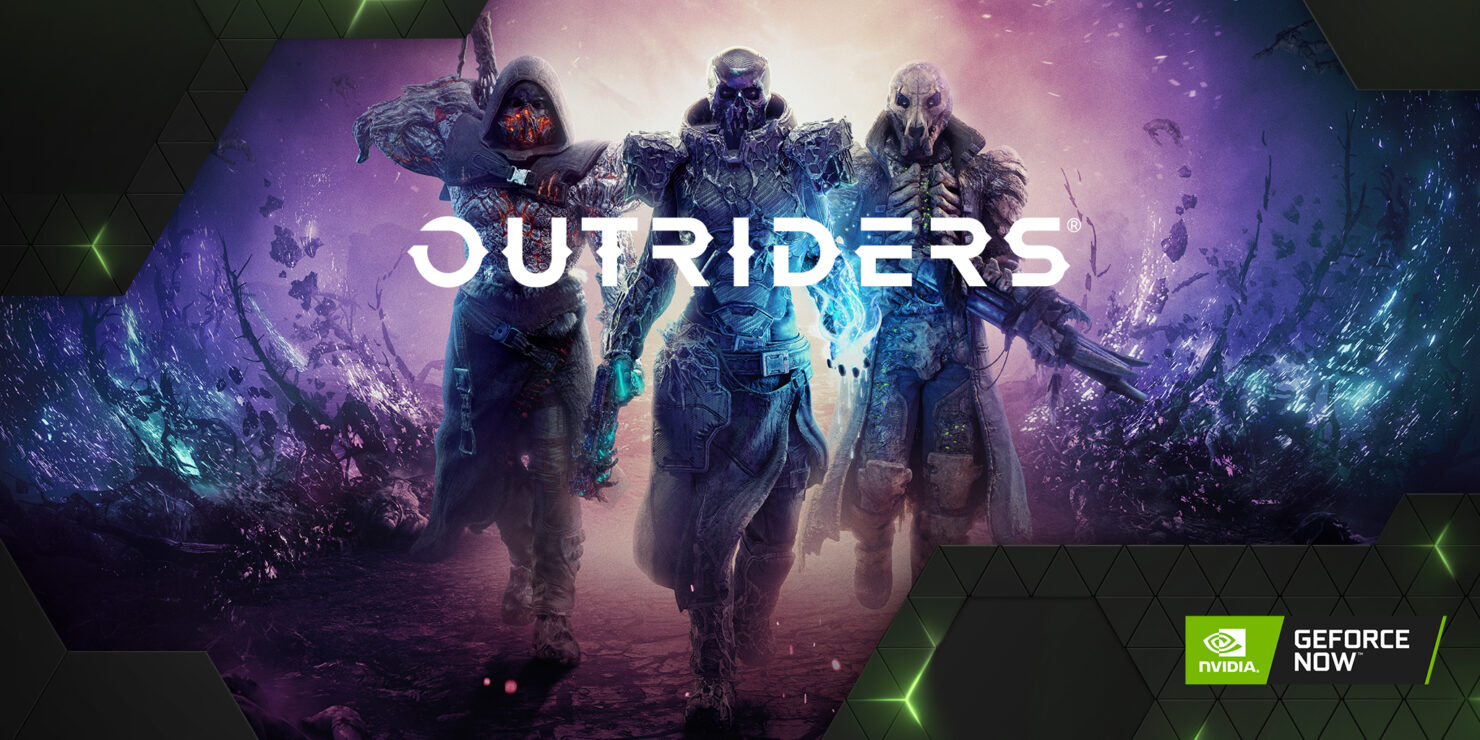 The latest round of GeForce NOW additions has one big highlight: Outriders. The third-person looter-shooter game developed by People Can Fly and publisher by Square Enix is out today on all platforms and PC users will get to stream it right away via GeForce NOW's cloud, whether they have purchased the game on Steam or on the Epic Games Store. That could be useful, as the official system requirements are quite meaty.

Outriders isn't the only game that NVIDIA is adding today to its GeForce NOW library, though.

Throughout the month of April, NVIDIA also plans to add the following games to GeForce NOW.

GeForce NOW turned one in early February, when NVIDIA confirmed that the cloud streaming service had already streamed over 175 million hours of gameplay since its release last year.

GFN can now be accessed via PC, macOS, Android TV, Android, and directly via the Chrome and Safari browsers.