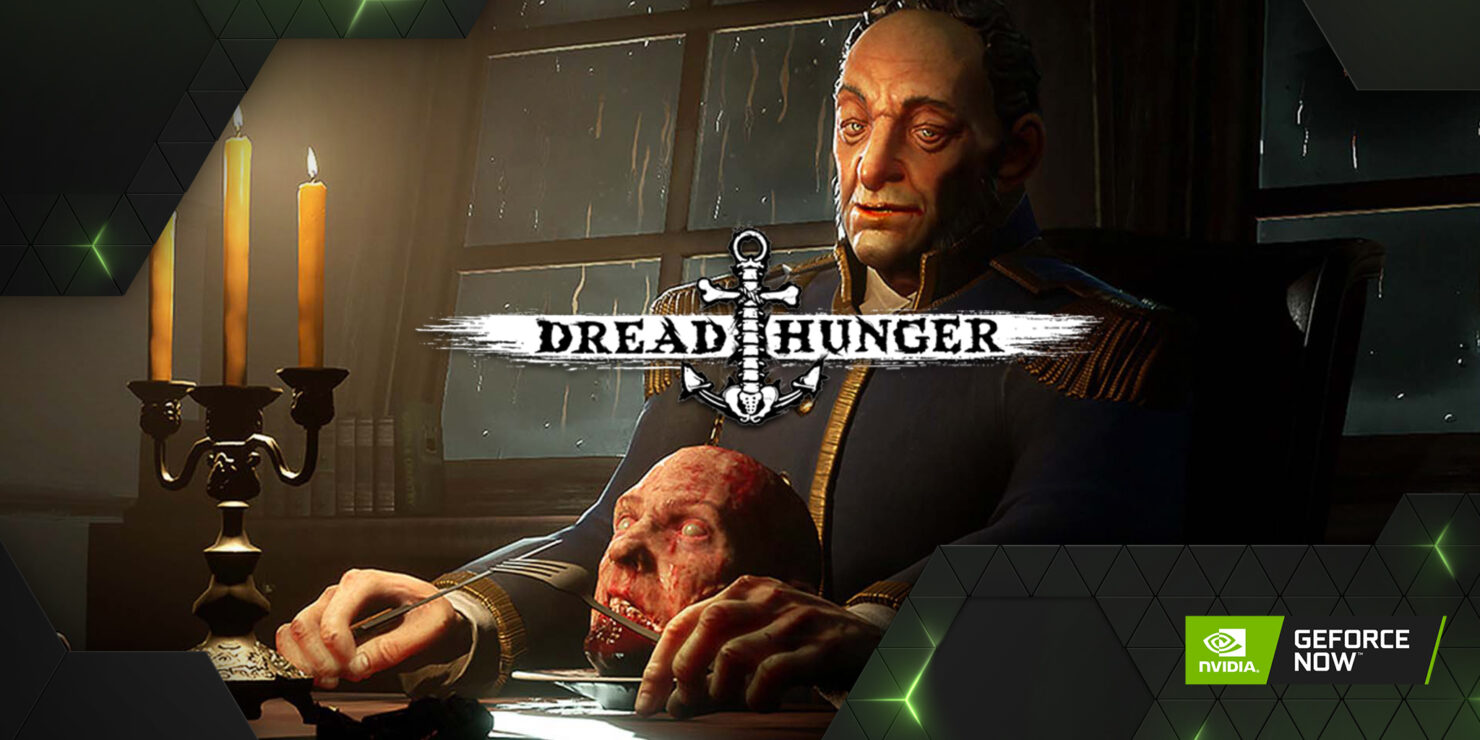 The latest GeForce NOW update includes new additions to the streaming service including the recently released Dread Hunger. There are several other additions that are currently available to both normal and RTX 3080 membership owners. You can read the list of the games that are being added to GeForce NOW below: 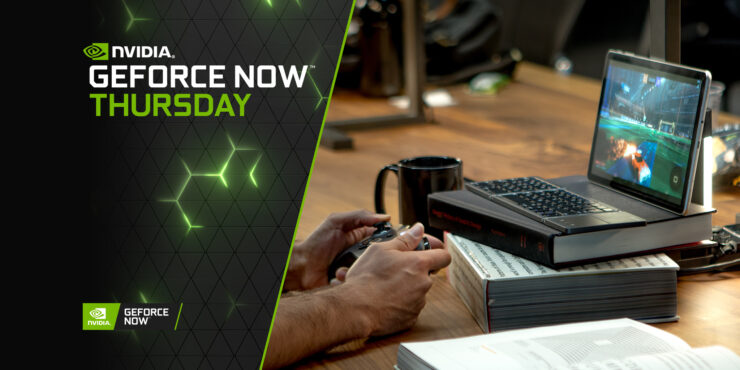 Thanks to GeForce NOW, more gamers than ever can experience what it means to play PC games at unbelievable quality, across nearly all devices. Members can currently play through 1,000 supported games from anywhere so long as they own it on stores such as Steam, Epic Games Store, Ubisoft Connect, GOG, or Origin. Of course, users with a small game collection can also access over 100 different free-to-play titles.

With the power of the cloud, any device can essentially turn into a high-end gaming PC with GeForce NOW. Currently, members who own the RTX 3080 membership can experience gameplay on PC and Mac at up to 1440 pixels and 120 frames per second. Members who want to try out the power of RTX in the cloud can get the recently implemented 1-month membership that allows them to stream their games at reduced latency and high framerates at a $19.99 price tag.

Players can also access PC exclusive games through GeForce NOW. Essentially allowing them to play games such as Dota 2, EVE Online, and Phasmophobia from devices like mobile phones or SHIELD TVs. More games and features get added to the service every week through GeForce NOW Thursdays such as the capability to log in from Discord. The app is also starting to extend to Smart TVs, with 2021 LG TVs having the capability to access the app.