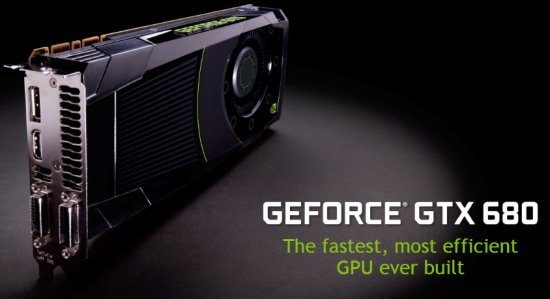 The Official GeForce GTX 680 Launch Video has been uploaded on Youtube by Geeks3d, The Video shows an actual presentation of the GeForce GTX 680 dubbed as the "Fastest Most Efficient GPU" and a few features such as GPU Boost, TXAA (New Anti Aliasing Algorithm), Improved PhysX animations and the enhanced 3D Vision.

The GeForce GTX 680 launches tomorrow for a suggested retail price of $499. It features 1536 Cuda Cores clocked at 1006MHz, Speed Boost upto 1058MHz and a 2GB GDDR5 Memory clocked at 1.5GHz (6Ghz Effective). Total Power draw is around 195W, Benchmarks can be seen here. More details on the features and core architecture here. 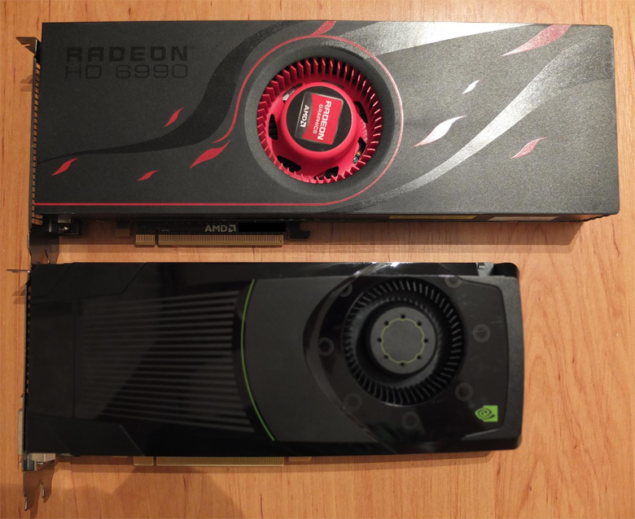