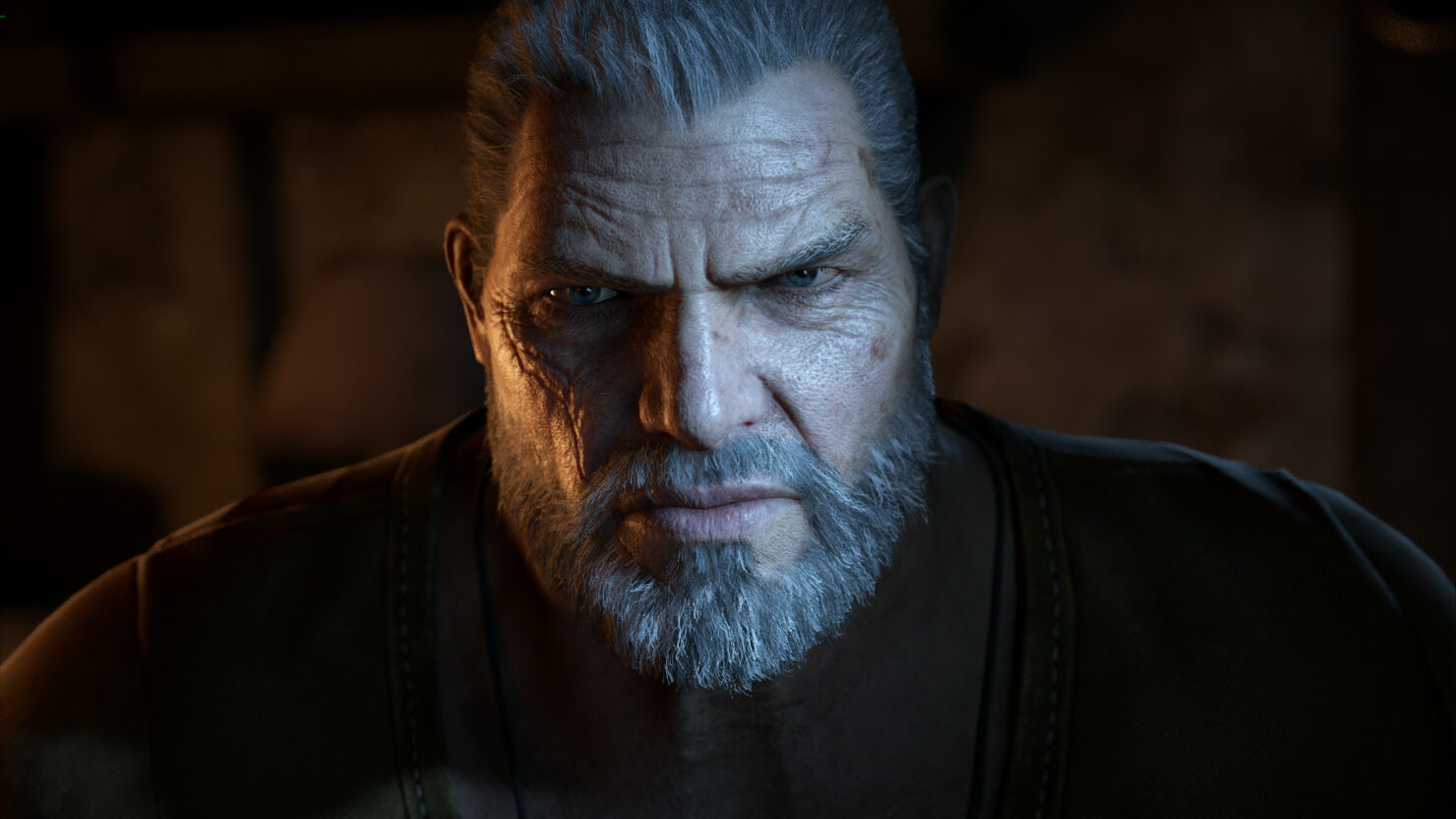 After lots of rumors, Microsoft confirmed during their Xbox E3 2016 Briefing that Gears of War 4 will ship day and date for Windows 10 as well as Xbox One. That's just the tip of the iceberg, as the blockbuster title will be the first one to support the new Play Anywhere program with full cross-buy and cross-play functionality across all modes (save for competitive multiplayer).

Not much is currently known about the Windows 10 version of Gears of War 4, but Inquisitr did learn something from The Coalition's Technical Director Michael Rayner: the game will have unlocked frame rate on PC even while playing with or against Xbox One players.

On the Xbox we’re running at 30hz, 1080p for the campaign, 60hz, 1080p for multiplayer. On Windows 10, PC gamers will run as fast as your hardware will support. So you can lock it to your Vsync or your monitor refresh rate, or you can run it fully unlocked, you know, 120 frames or whatever your system can support.

Because of the way the engine works, at the core it supports a variable time stamp. The way that the network updates happen between co-op [or] two players, we can have the PC game running at the higher frame rate against the Xbox One at a fixed frame rate. And everything works.

That's good news, particularly after the technical disaster that was Gears of War Ultimate Edition for Windows 10. Between the lesson learned and the engine switch (Gears of War 4 runs on Unreal Engine 4, unlike GoW Ultimate which runs on UE3), it's fair to expect a much better experience.

There aren't any assets available for the Windows 10 version of the game, with the notable exception of this Vine GIF shared by Studio Head Rod Fergusson.

Gears of War 4 is the beginning of a new saga. Marcus Fenix's son JD was chosen as the new main character (though Marcus can be seen in the latest trailer). The game features multiple co-op modes (including the revamped Horde mode), a full fledged campaign and versus multiplayer. It's launching on October 11; check out some Xbox One gameplay footage below.

Gears of War 4 Launching on Windows 10 and XB1 With Cross-Play & Cross-Buy, 4K Support