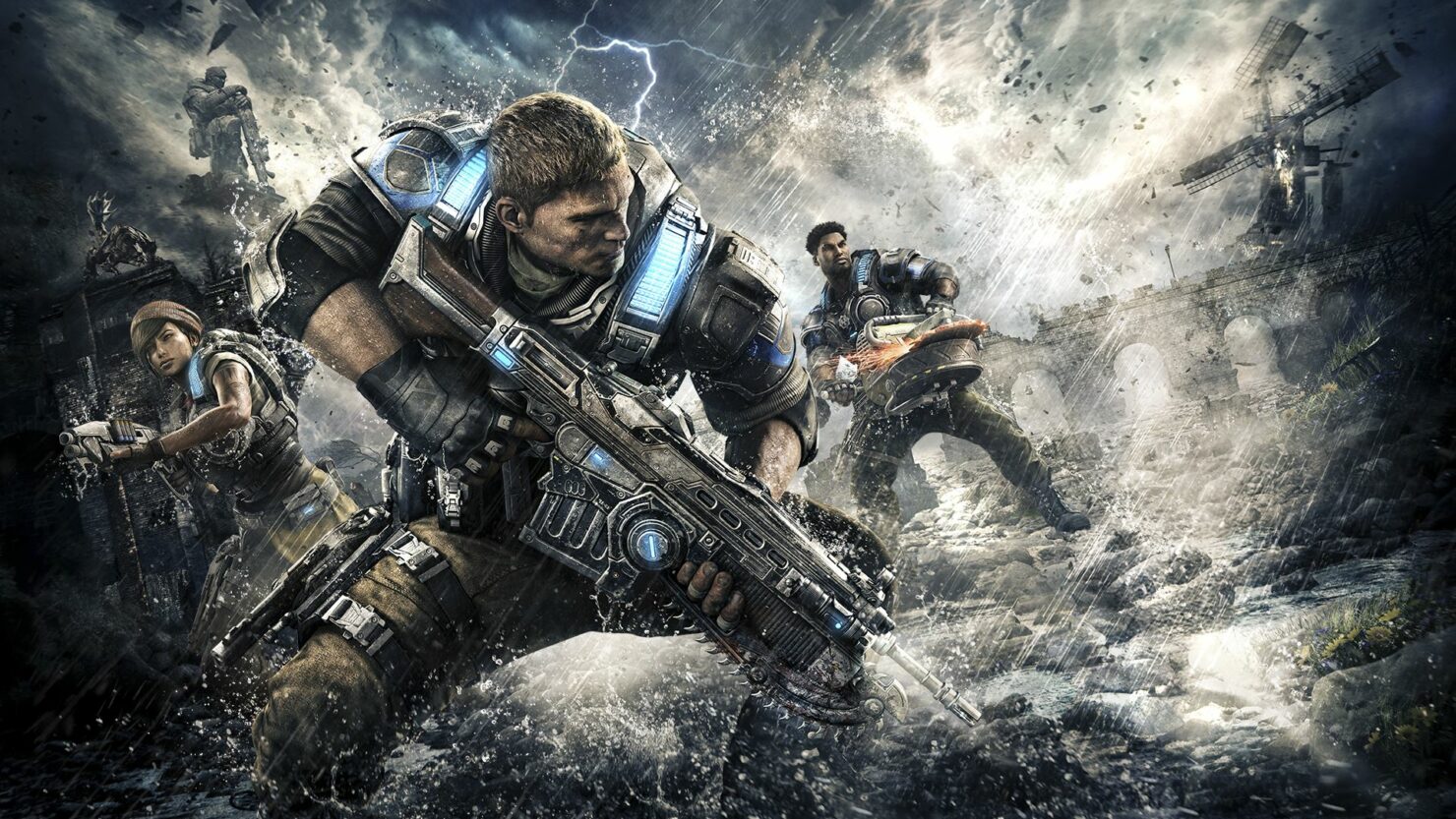 Gears of War 4, the latest entry in the series developed by The Coalition, has been released last on PC and Xbox One without any crossplay feature. Since a few weeks ago, however, it was clear that things were going to change, as the team tested out crossplay functionality during a Test Weekend. The testing phase has been successful and starting today the PC and Xbox One Gears of War 4 communities will be able to enjoy the game together.

Starting today, the Social Quickplay setlist will be a crossplay setlist. The first few months will be considered as a trial period to see if the results from the previous testing were representative. Core and Competetive, however, will remain platform independent, in order to keep the modes as closely matched and competitive as possible.

As such, beginning today, Social Quickplay will now be a Cross-play playlist! This step is planned to be a permanent move for the future of Social Quickplay, with the first few months being a ‘trial period’ in order to monitor player feedback alongside data to ensure the Test Weekend was representative.

Core and Competitive will remain platform independent, only matching Xbox players with each other and Windows 10 players with each other. Despite the closely matched performance between users on both platforms seen in our cross-play Test Weekend, we always want to ensure our Ranked experiences are as closely matched and competitive as possible. Due to the major popularity of Social Quickplay on Windows 10, we will be looking at introducing new Core and Competitive solutions for Windows 10 players in the future to provide more focused offerings to experience the more competitive ranked play of Gears of War 4.

Gears of War 4 is now available in all regions on PC and Xbox One.