Gears of War 4 Gets Launch Trailer Ahead of Early October Release; Split-Screen Confirmed for PC 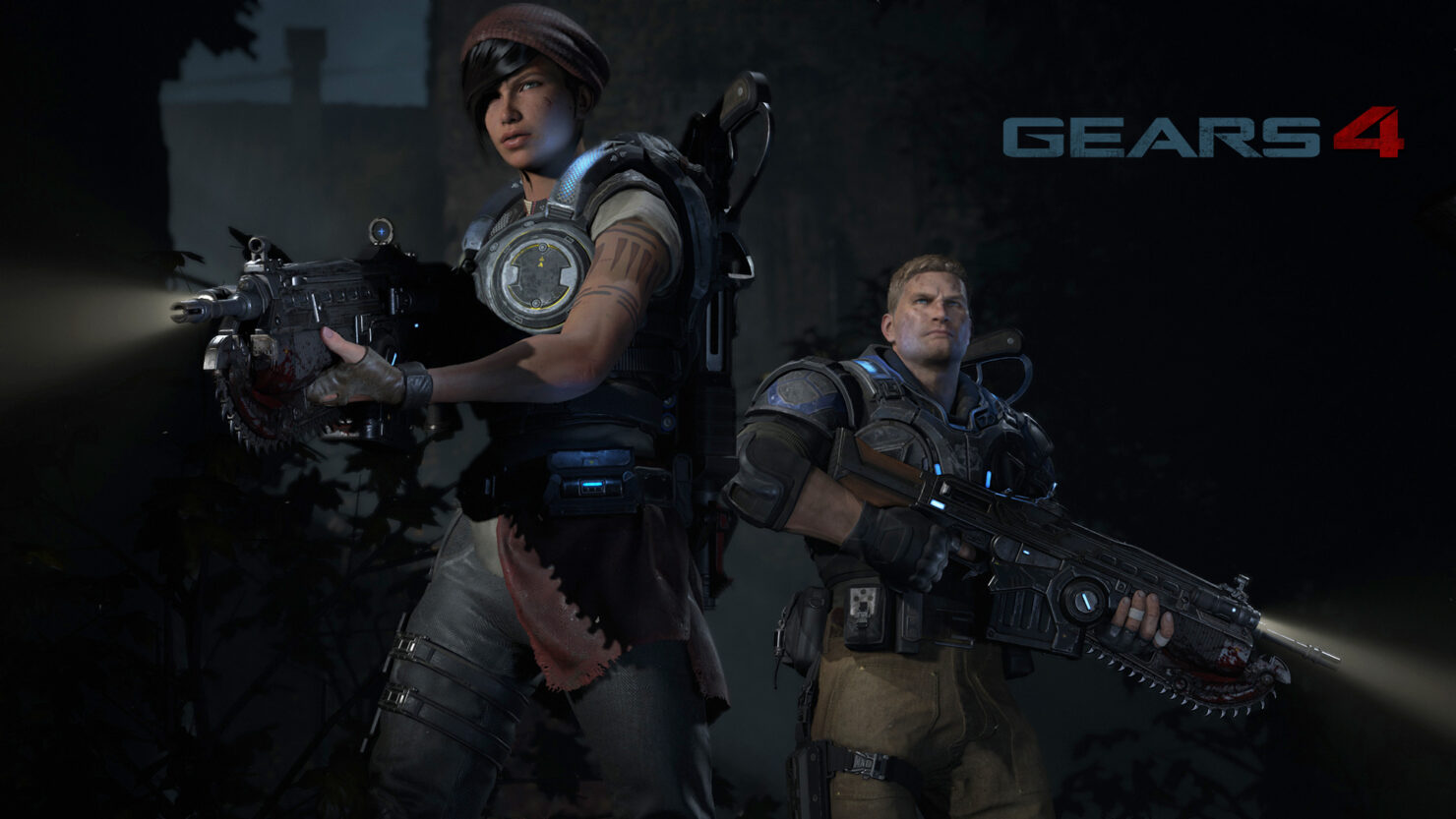 The Coalition just shared the official Gears of War 4 launch trailer. Narrated by legendary protagonist Marcus Fenix, who'll be back (though not playable) for the occasion, it shows a mix of scenes from the campaign while Nothing Else Matters plays in the background.

Gears of War 4 is set 25 years after Fenix and his team used the Imulsion Countermeasure weapon to wipe out their enemies, the Lambent and the Locust. This weapon also had the side effect of destroying fossil fuels, though, as well as bringing about the violent wildstorms called Windflares that now sweep through the planet of Sera. These Windflares are powered by NVIDIA's PhysX technology and they can affect combat as well as weapon usage.

After many years of peace, Marcus's son JD Fenix and his team (composed of Kait and Del) find themselves narrowly escaping the destruction of their village. They will have to face brand new enemies for their own survival; the campaign, as we discovered at Gamescom 2016, will last about 10 gameplay hours on average.

The campaign will be fully playable cooperatively (even across platforms, thanks to the cross-play functionality), but there's also the deep Horde Mode 3.0 which adds classes, abilities and fortifications. And then, of course, there's a whole range of multiplayer modes - The Coalition promised to release 24 maps in the first year after release. The maps will be free, but they will be on a rotation set by the studio, so those interested in using a certain map for private matches will have to buy it.

PC Gamer is now reporting that split-screen coop for the campaign has been confirmed for PC. For a look at the game running at 4K resolution on PC, as well as the official system specifications, check our previous report.

Gears of War 4 is out on October 11th for Windows 10 PC & Xbox One, though pre-ordering the Ultimate Edition will grant you early access from October 7th.