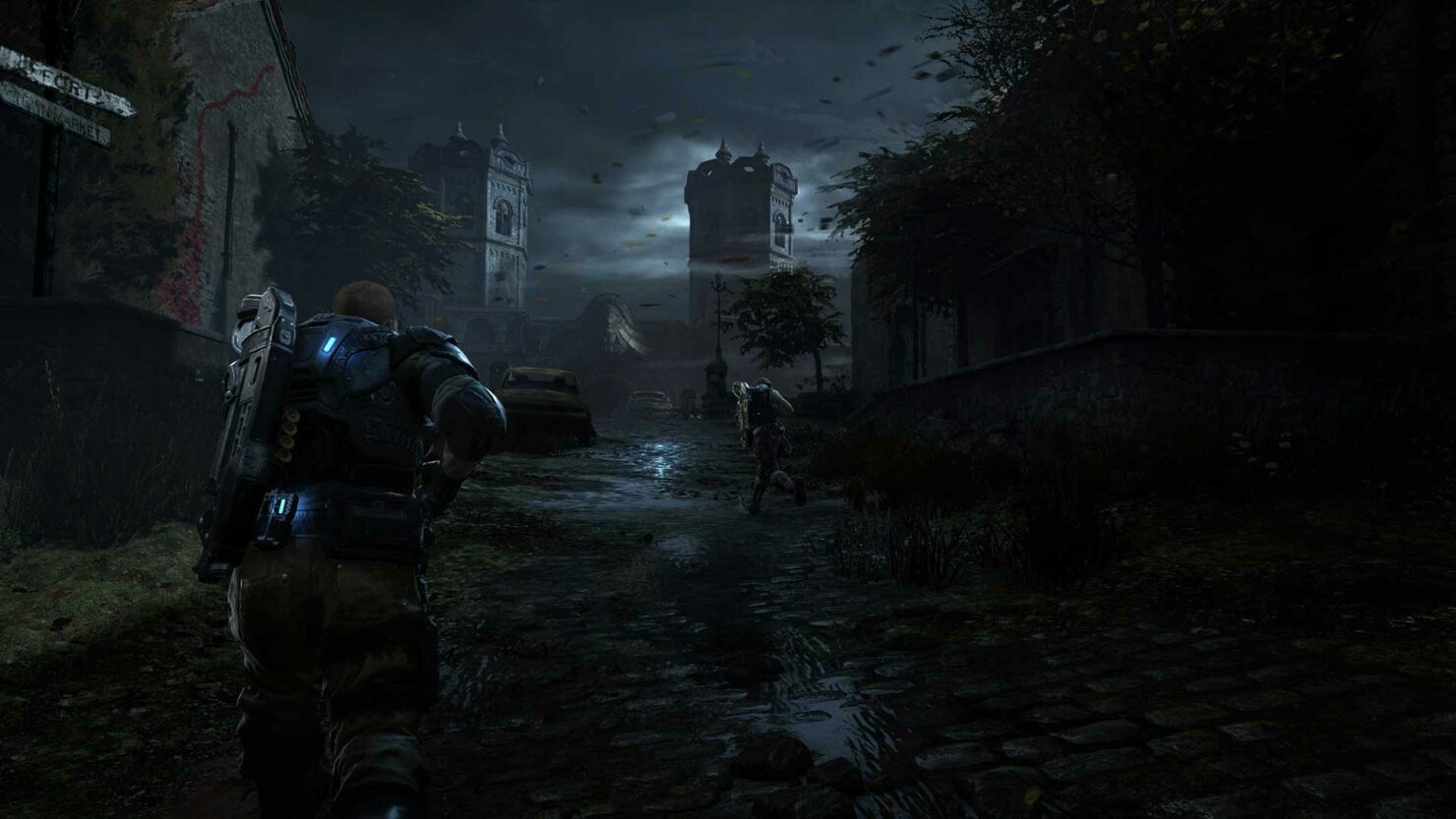 Gears of War 4 is surely one of the biggest game releases in 2016. Set 25 years after the original trilogy, it features Marcus Fenix's son JD as the protagonist who has to face a new threat to humankind.

During Gamescom 2016, The Coalition announced all the specifications of the PC version; you can take a look at them in our previous report. Creative Director Chuck Osieja then talked about NVIDIA PhysX, which is used in Gears of War 4 for the game's wind flares, in a video interview with NGN (Nvidia Gaming Network).

One of our big features with the game is wind flares, which are basically giant wind storms that can happen at any time during the game, and obviously PhysX helps us realize that inside the game. Typically those things are scripted, but with PhysX and NVIDIA's technology we can make those systems that we can have anywhere in the game.

It really has a huge impact on gameplay in that it can impact the way the player moves through the environment, but also the projectiles and it brings cover in and out at any one time, so it helped us realize stuff that we probably wouldn't have been able to do otherwise.

In another video interview with German YouTube channel Rocket Beans, Osieja teased something of a twist near the end of the game's campaign.

Yes! But I can't tell you about it. It's near the end of the campaign and I'm super excited for people to see it. I think people are going to love it because it feels like Gears but it is something that's very interesting and I think very exciting. I love it, I think it's fantastic.

In a presentation at Gamescom 2016, Osieja confirmed to us that Gears of War 4's campaign should last around ten hours of gameplay - though there's plenty more to do with Horde Mode and the competitive modes.