A lot of games, such as Wasteland 3 and The Last of Us Part II, are being delayed due to the COVID-19 pandemic, but it seems Gears Tactics won’t be one of them. During today’s Inside Xbox show, Microsoft announced Gears Tactics has officially gone gold and is on track for its late-April release date. Microsoft also dropped a fresh video featuring gory new Gears Tactics footage and some info about why the game really ought to be on your radar. Check it out below.

According to Microsoft, these are the five key things you need to know about Gears Tactics:

As we’ve reported, Gears Tactics is being optimized for Intel’s Xe-LP architecture, and as part of that, Microsoft will be offering the game for free with the purchase of an Intel Core i5 device or higher. No word yet on if only certain devices qualify, or if anything with a Core i5 or better will do, but it kind of sounds like the latter. So yeah, guess you’re getting a little gift with your new laptop! 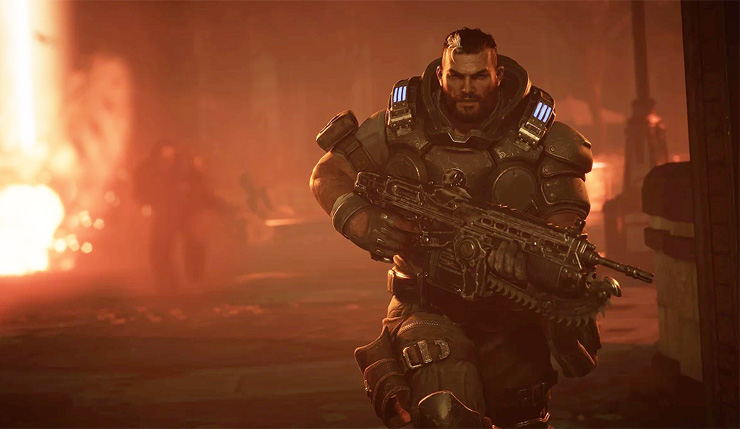 Finally, Microsoft has also revealed the Gears Tactics achievement list. Details for the story-related achievements haven’t been provided, but tread carefully if you want to go in completely fresh:

Gears Tactics marches onto PC and Xbox One on April 28.