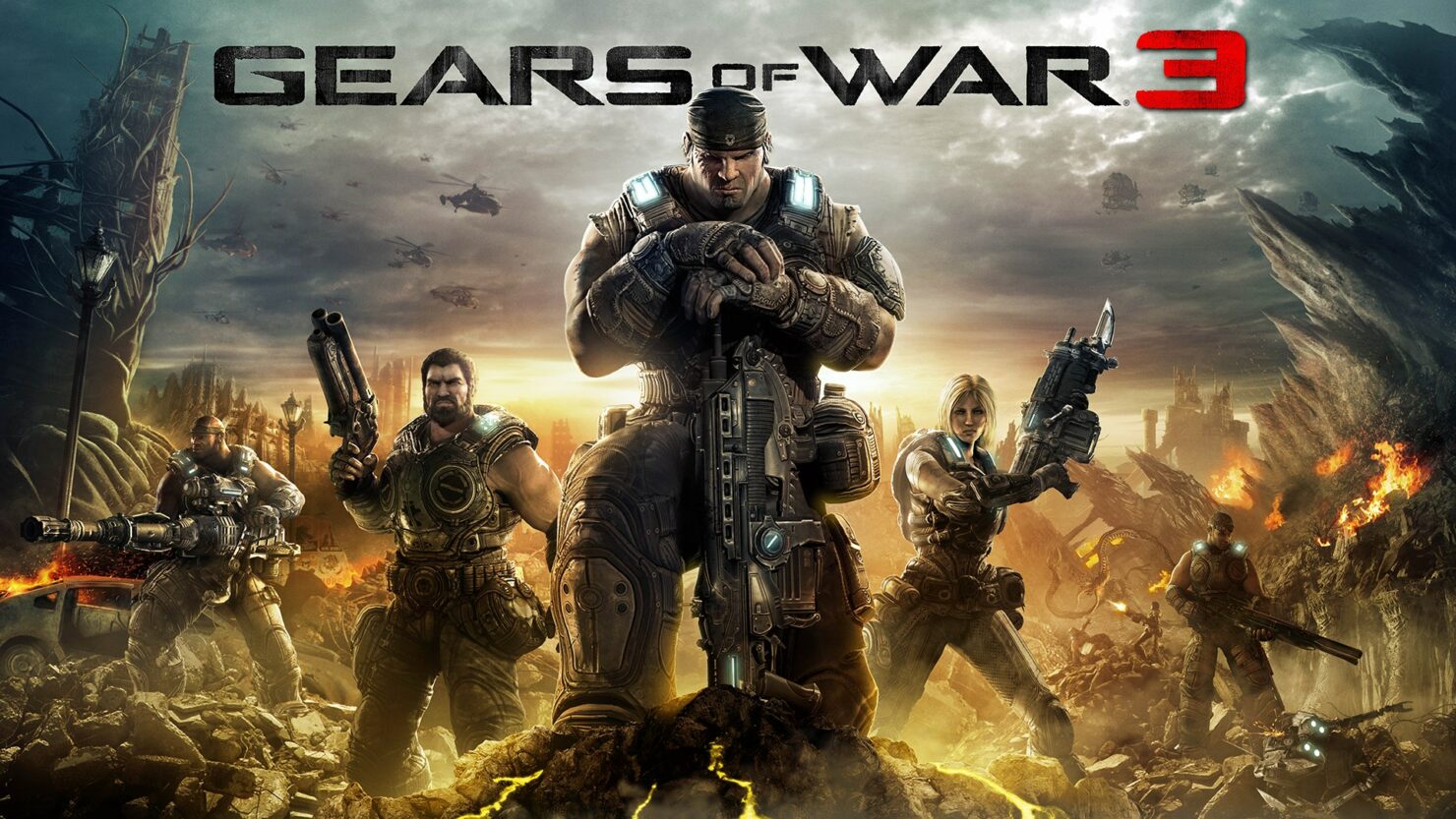 The Gears of War 3 PlayStation 3 prototype build that has been unearthed a while back is now available for download publicly.

The build is now available for download on archive.org, but only a PlayStation 3 devkit can run the build as of now. Hacker PixelButts, who showcased the build for the first time and then released it online this week, provided some additional information in the build, confirming that it may run on PC via the RPCS3 emulator down the line.

Originally created during an engine test, and leaked 10 years ago and remained unusable data while circulating between collectors and exchanging hands. I was the first person to get this data working 9 years later, and decided now that it's time to release it on the 10th anniversary of this build being made (May 19 2021). To date, this is the only Epic-made data for a PS3 version of the game, as all others have been made with leaked source code.

Additionally, you can find the fixed and bootable data in the archive as well.This data as closely matches the intended disc image layout but instead boots from the HDD. To make use of this, you will need a PS3 devkit. THIS WILL NOT WORK ON NORMAL PS3 SYSTEMS, YOU NEED THE EXTRA RAM FROM A DEVKIT. RPCS3 is an option but not as of today (it will boot to the title screen though).

In case you haven't seen the Gears of War 3 PlayStation 3 build in action, you can check it out in the video below.

Gears of War 3 released back in 2011 on Xbox 360. The game is fully playable on Xbox One, Xbox Series X, and Xbox Series S via backward compatibility.