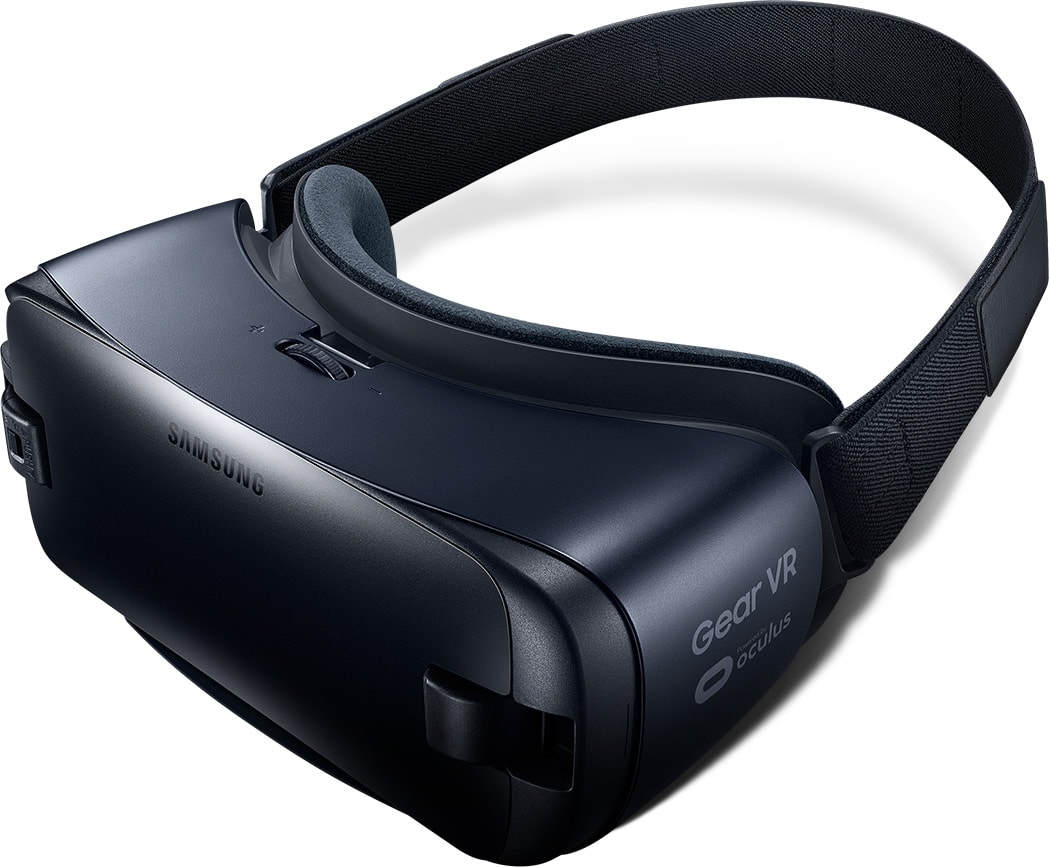 Just a few hours ago, we detailed that the upcoming Gear VR could come with its own remote control that would give the user greater flexibility with the smartphone placed inside the headset. Turns out that it didn’t take very long for that controller from passing through the FCC in the United States.

The model name of the upcoming Gear VR controller is ET-Y0324 and has been spotted passing through the FCC. What you can see in the image isn’t a specification sheet, but rather how the device is going to look and function when paired with the second-generation Gear VR headset. According to this image, the rear view of the controller can be seen and it looks like the part where you will grip the device is thin enough to get a firm clasp in between your hands without making the experience very tiresome. 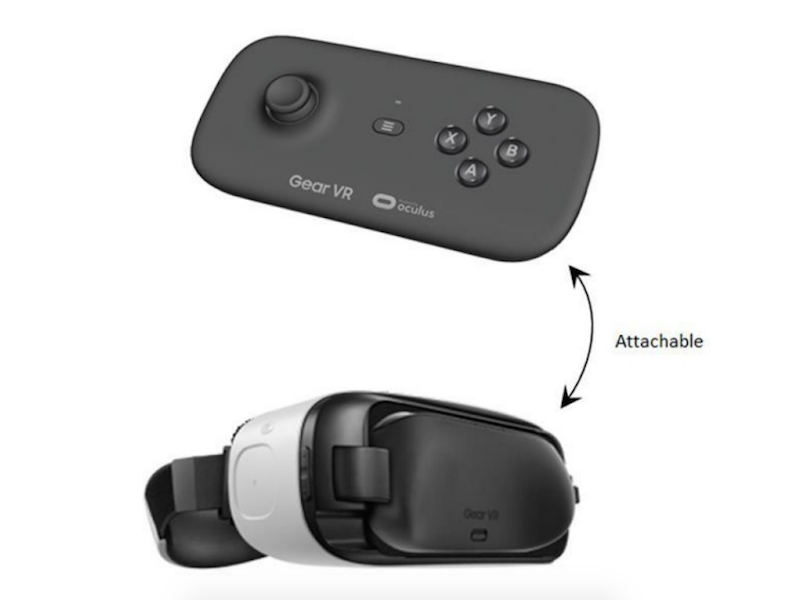 The circular area is expected to be the place where all the buttons will be placed to control the VR experience but we still have to warn you beforehand. Even though the Gear VR controller has been caught passing through the FCC, there’s still a slight chance that the product might not even be remotely close to what you’re seeing in the image. Samsung has done this with previous products as well so don’t be surprised if the process is repeated.

Galaxy S8 and Galaxy S8 Plus are both going to be announced next month and it looks like alongside the device we could be seeing the new Gear VR headset strictly designed for these two phones coupled with the dedicated remote control. The announcement of both flagships is expected to be unveiled at MWC 2017 so we’ll have all the related information relayed to you when Samsung makes an appearance in Barcelona.