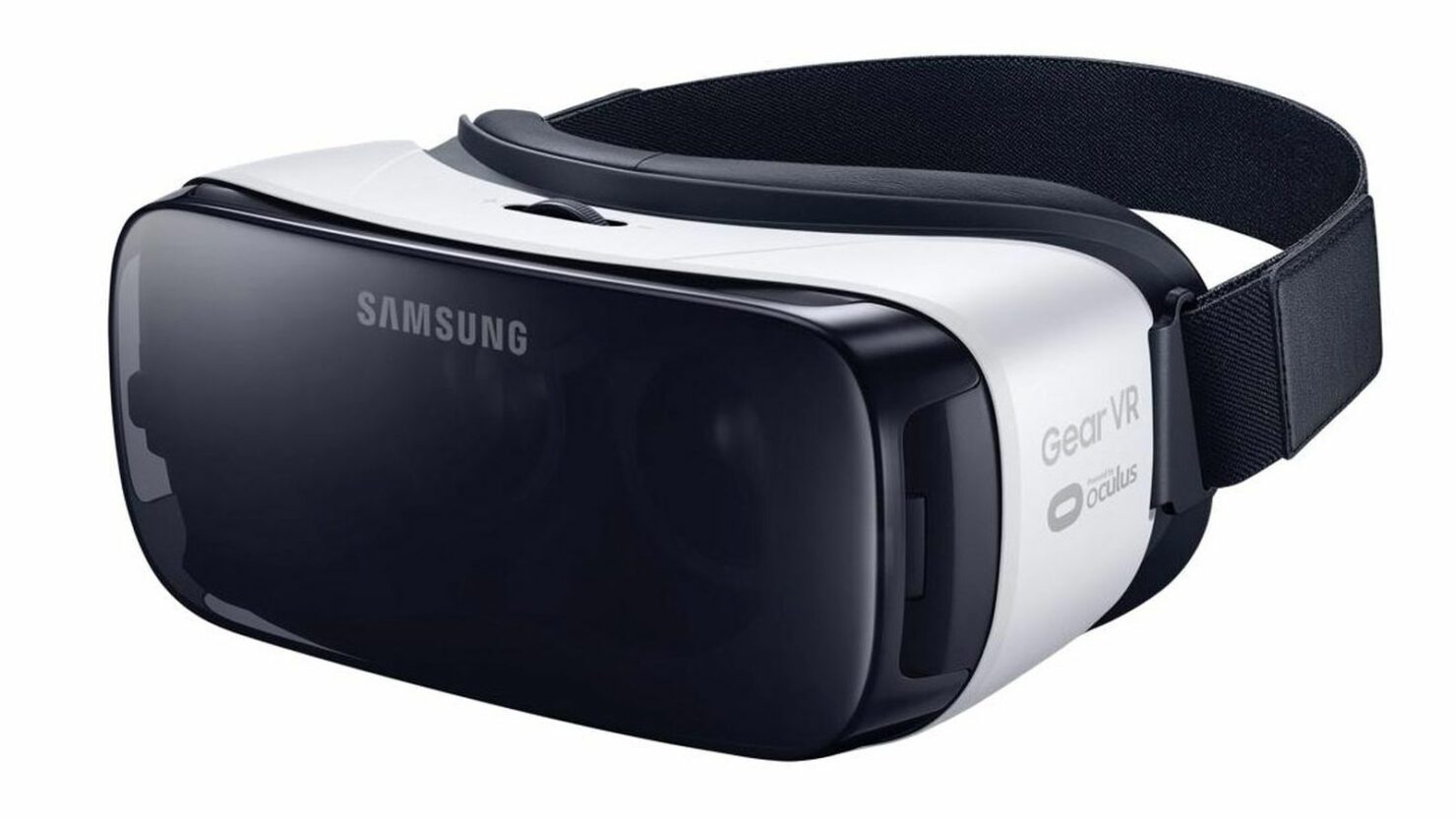 Samsung announced its Gear VR headset for devices like the Galaxy S7. Now, it looks like the successor to that headset might be the same when it comes to aesthetics, design, and dimensions, but it could offer one more accessory in the bundle, and in doing so Samsung could actually be targeting Google’s Daydream View in the process.

The rumor comes out of Twitter and compares the model numbers for the current-gen Gear VR and the one that shall succeed it.

The primary difference between the upcoming one and the one that you’re currently in possession of is that the former will most likely come with a dedicated remote controller, similar to what the Daydream View offers. The bundling of this remote controller will definitely be a nice little addition to the whole package because it would mean that users would be able to immerse in games, multimedia, playback and other actions with a lot more ease as opposed to purchasing a third-party controller.

Samsung Gear VR SM-R324 is coming - same as SM-R323 for S7, but gets different front cover to hold Galaxy S8 - and a single hand controller.

This way users will be able to save a small amount of money while upgrading their experience at the same time. However, who’s to say that Samsung isn’t going to be charging a premium for getting that dedicated remote controller in the entire package. Keep in mind that when Samsung announced the current-gen Gear VR, it was retailing for $99, whereas Daydream View carries a price of $79.

If Samsung wants VR to become popular while using its wide range of products, then the tech giant is going to have to go easy on the pricing. What sort of functionality do you think the dedicated remote is going to bring to the table? Let us know your thoughts right away.