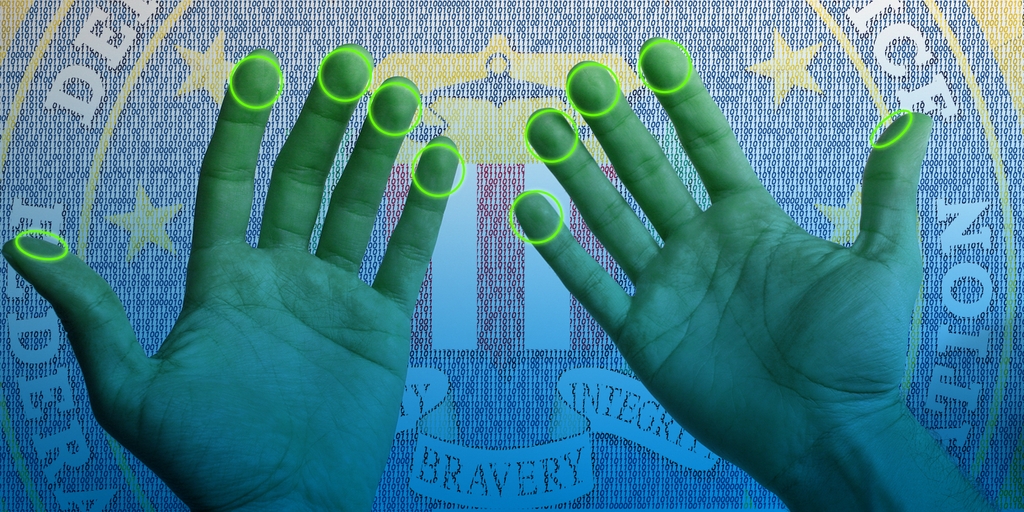 The FBI wants the government to exempt its massive biometric database from privacy protections. A proposal forwarded by the bureau wants to shield its database from the provisions of the Privacy Act that allows American citizens to learn if they are in this system, and if the data that government holds about them is accurate. If approved, the bureau will be able to deny people the ability to correct any erroneous information that may be part of the government's biometric treasure.

The Federal Bureau of Investigation has a burgeoning national database, containing 70,783,318 criminal records and 38,514,954 civil records (as of December, 2015). Launched in 2008 and known as the Next Generation Identification system (NGI), the biometric database contains the world’s largest collection of fingerprints, DNA profiles, face images, and other biometric identifiers. The database holds more than 100 million fingerprints and 45 million facial photos from criminal suspects, convicts, and job applicants who undergo background checks. The photos in the NGI also include millions of civilians who submit images as part of a visa application or hiring process.

"System uses some of the most advanced surveillance technologies known to humankind, including facial recognition, iris scans, and fingerprint recognition. It runs on a database holding records on millions of Americans, including millions who have never been accused of a crime."

If approved, Americans will no longer have the right to sue the government for violating the Privacy Act, if the agency refuses to tell a citizen whether they are in the system. Currently, people can not only request to check if they are in this database, but they also have the "legal right to determine the accuracy and fairness of how their personal information is collected and used." They can also request changes if the information is incorrect and erroneous.

A number of objections have come forward from privacy, civil rights and technology organizations who think that such an exemption would remove a critical check on how fairly and accurately the database is used, and would render millions of records unavailable to citizens. The advocates are particularly concerned because the database is no longer focused on criminal investigations. "The database stores millions of unique identifiers for U.S. citizens who have not been convicted of a crime... Fingerprints taken for an employer’s background checks, for instance, can be stored and searched in the NGI’s system along with those taken for criminal investigations," a coalition of over 45 signatories said in a letter to the Justice Department. This coalition includes the Amnesty International, American Civil Liberties Union, the National Immigration Law Center and the ride-hailing services Uber and Lyft.

“What troubles me about the NGI is that the previous systems used to be focused on criminal identification and so had somewhat of a limited impact... But the fact that they have expanded them to non-criminal information and a multitude of other purposes increases likelihood of unintended harms." - said Mike German, former special agent with the FBI.

However, the FBI and Justice Department claim that they are seeking the exemptions to ensure that ongoing investigations are not compromised by people who want to learn if they are the subjects of probes. They also claim that the database is only used "to come up with leads, not to identify a suspect or verify an identity," the agencies told The Post.

No matter what justifications the FBI offers, these exemptions will only shield the NGI from accountability and transparency - something that the bureau already lacks. In response to the privacy concerns and unjustified access to millions of civilian records, the Justice Department has agreed to extend the period for public comment from 30 to 60 days, until July 6.