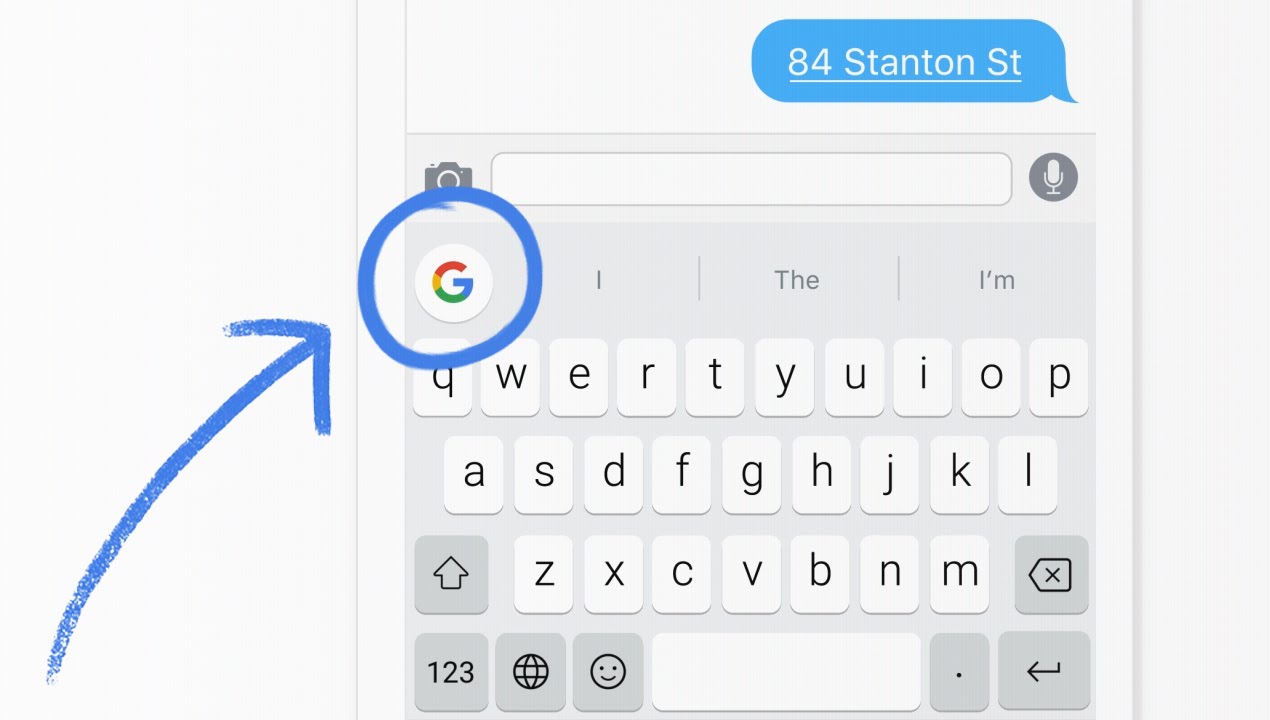 One of the key features of Windows/macOS/Linux is the ability to copy images to your clipboard and paste them on any platform that accepts them as input. Given the popularity of reaction images on social media (and Disqus), it is almost an essential feature at this point. Mobile users, on the other hand, still have to take the effort of manually uploading an image in the comments. That is set to change with a future version of Gboard which will allow users to copy images and paste them directly as input. 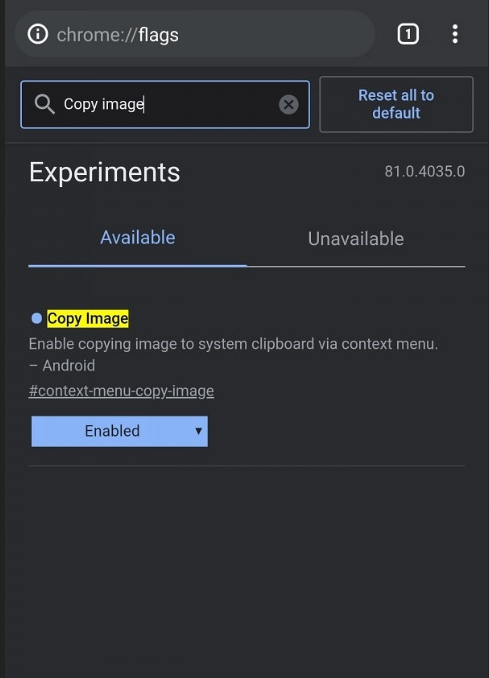 XDA Developers stumbled upon the upcoming feature in their latest APK teardown. In its current form, it is only capable of fetching images sourced from Google Chrome. To enable it, type "chrome://flags" into your browser, look for "copy image" in the search bar and enable the flag. Once it is enabled, you'll see a new option to copy an image once you long-press it. 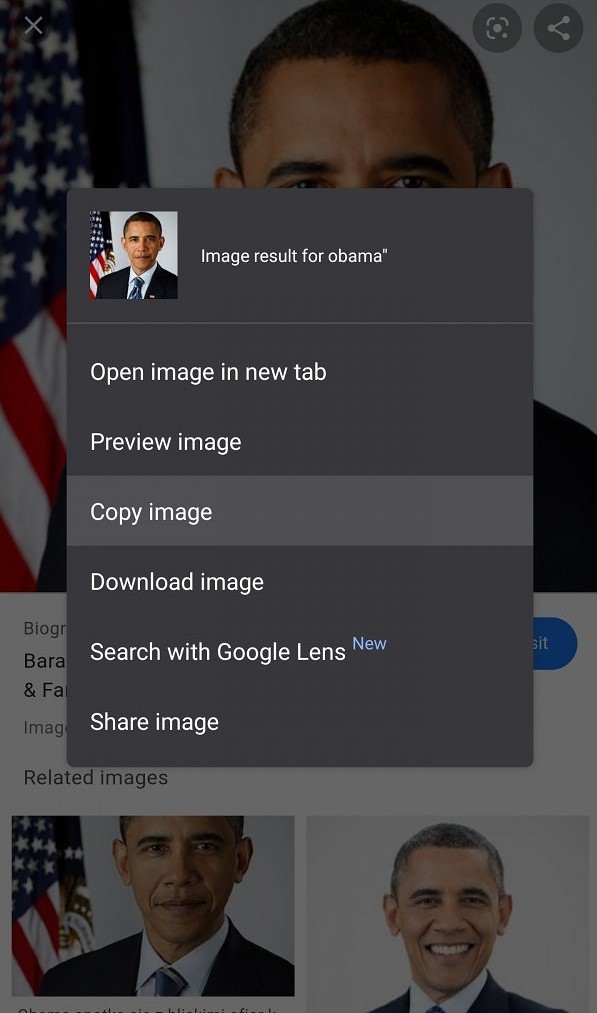 Since the feature is still in testing, an image copied to the clipboard cannot be pasted into any other app. XDA speculates that the feature will make its way to Gboard in version 9.0.2. It will reportedly work in a host of apps including Google Messages, WhatsApp, Facebook, Messenger, Samsung Messages, Twitter, Snapchat, Skype, WeChat, Google Docs, Hangouts and more. The lack of Telegram and Instagram in that list is a little unnerving, but we should see more apps support the feature once it is available officially.

It could be a while before we see it in action, though. Implementation will be particularly difficult for devices running Android 10 as it only allows apps running in the foreground and the default keyboard access to the clipboard. But if it is done right, the feature alone should be enough to convince a lot of users to make the switch to Gboard.

Gboard Can Now Make Custom Emoji Stickers Out of a Selfie